ALLEN PARK, Mich. — Detroit Lions linebacker Jamie Collins didn’t report to the practice facility on Thursday, and coach Dan Campbell confirmed that the team is exploring a trade for the nine-year veteran.

Campbell felt it was important to be transparent throughout the process, explaining that the team has met with the one-time Pro Bowler and Super Bowl champion to communicate their plans.

The Lions are hoping to complete the process sooner than later, Campbell said, but they’re not putting a timetable on it either. Campbell said they have suitors.

After a two-game assessment, Campbell and the coaching staff indicated this was the best decision to open up more opportunities for other guys.

The Lions also signed inside linebacker Josh Woods to the active roster from the Chicago Bears‘ practice squad on Thursday, while placing wide receiver Tyrell Williams on injured reserve and kicker Austin Seibert on the reserve/COVID-19 list.

“It’s time for us to start to look at some of our young guys and allow them the chance to go out there and play,” said Lions defensive coordinator Aaron Glenn.

Collins racked up 10 total tackles with a tackle for loss and a fumble recovery in back-to-back losses to San Francisco and Green Bay. Campbell said he feels moving in another direction was the best decision for both sides and would’ve preferred that same openness when he was once an NFL player in their shoes.

“You don’t want to hide from it. You don’t want to sugarcoat it. You just tell it like it is because you can respect that,” Campbell said. “You may not like it, but you’ll always respect it.” 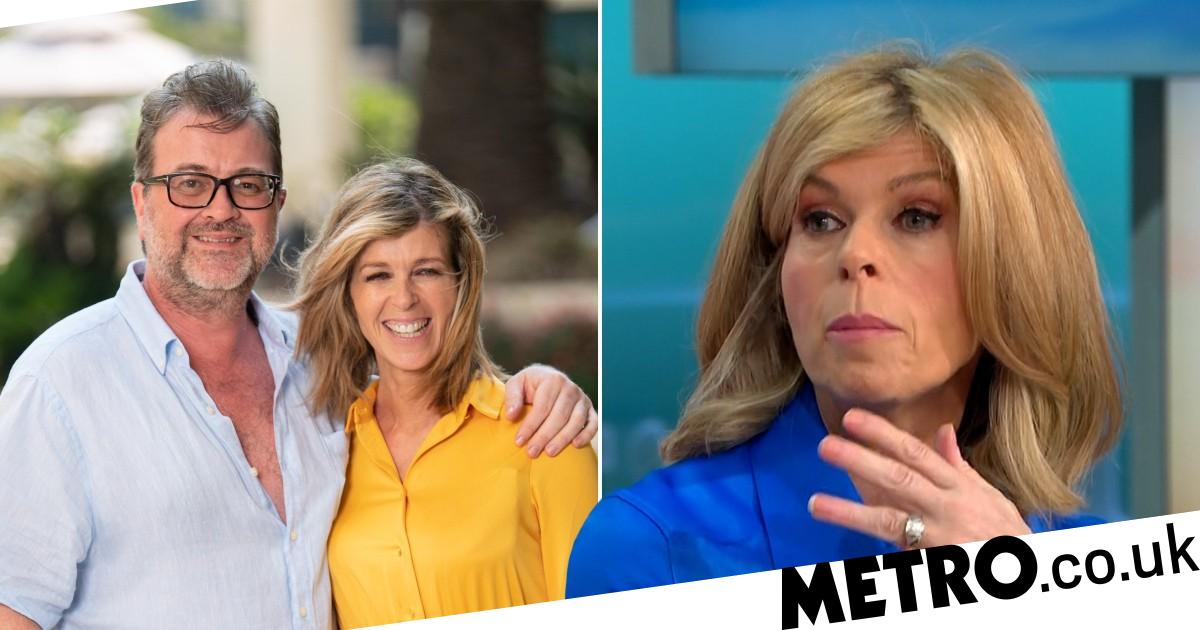 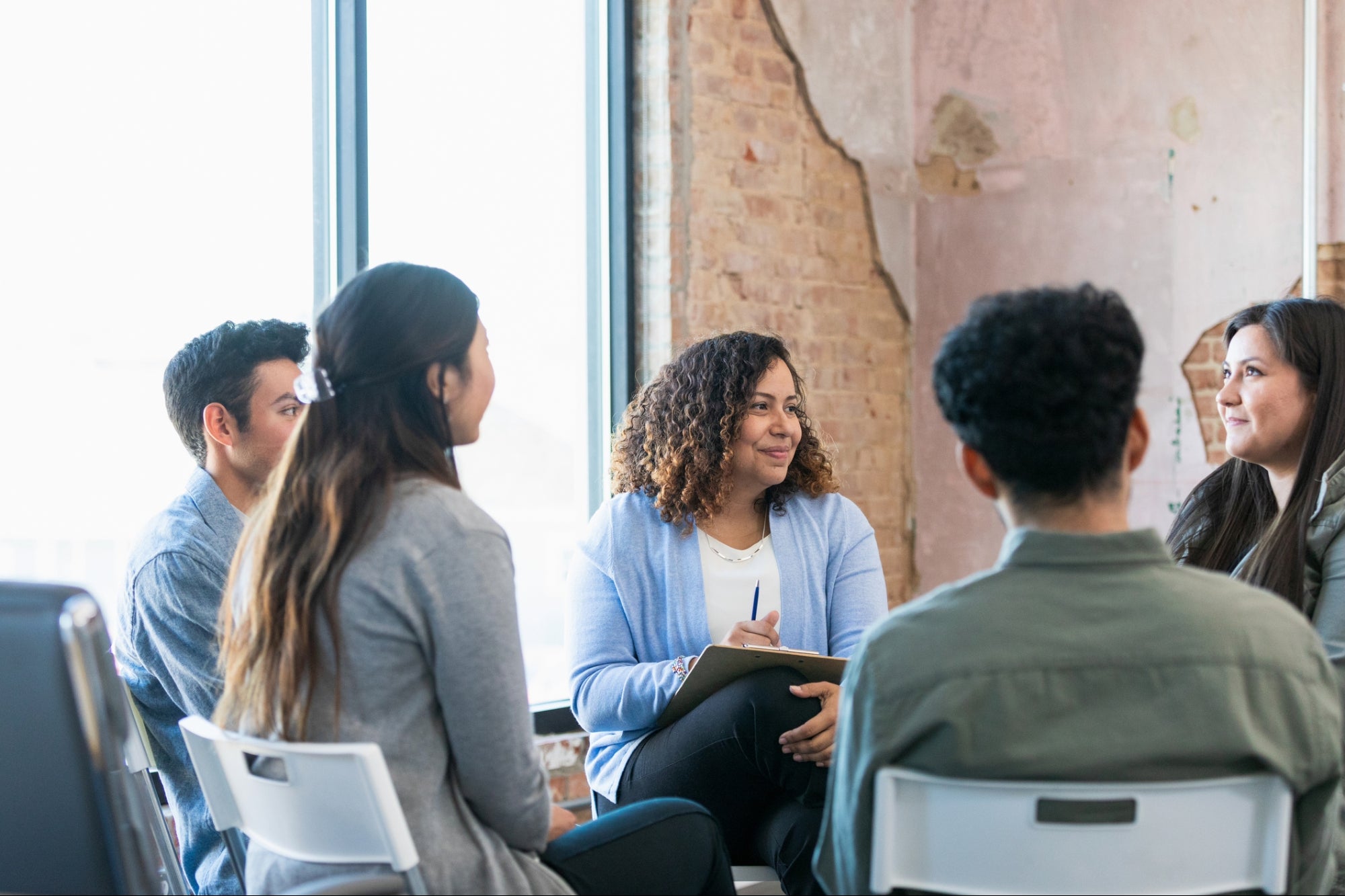 5 Practical Strategies Founders Can Use to Improve Their Mental Health 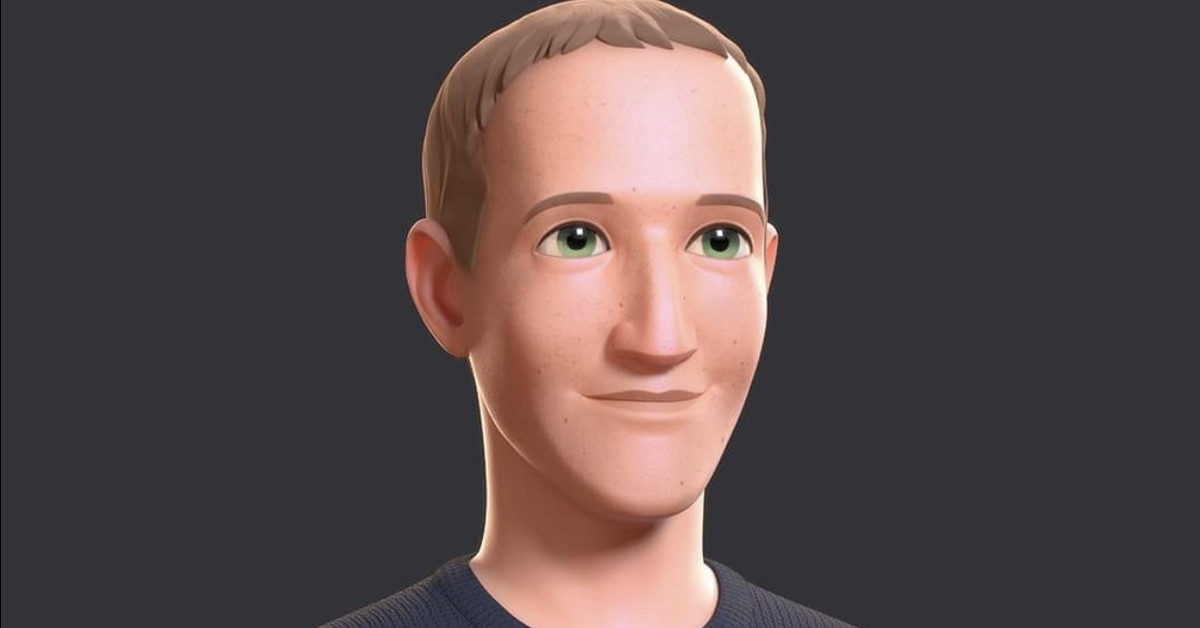 Mark Zuckerberg has responded to the metaverse memes
7 mins ago

Mark Zuckerberg has responded to the metaverse memes