Leicester, who lost 2-1 to Aston Villa in their first game in the top flight, went behind to strikes from Ella Toone and Maria Thorisdottir before former Red Devil Abbie McManus reduced the deficit, but a goal from Martha Thomas sealed the 3-1 win for United.

Reigning champions Chelsea bounced back from their opening day defeat with a 4-0 drubbing of Everton that featured some brilliant goals, with Fran Kirby chipping a superb first and Sam Kerr heading home Guro Reiten‘s pinpoint cross for the third.

Arsenal striker Vivianne Miedema continued her stellar scoring form, netting a brace as her side thumped Reading 4-0 at home, and there were also goals galore at Birmingham City as the home team were hammered 5-0 by Brighton & Hove Albion.

West Ham United and Aston Villa played out a 1-1 draw on Saturday and Tottenham Hotspur will play Manchester City later on Sunday.

Brighton top the table on six points, ahead of Arsenal and Manchester United on goal difference, while Everton are bottom after consecutive 4-0 defeats. 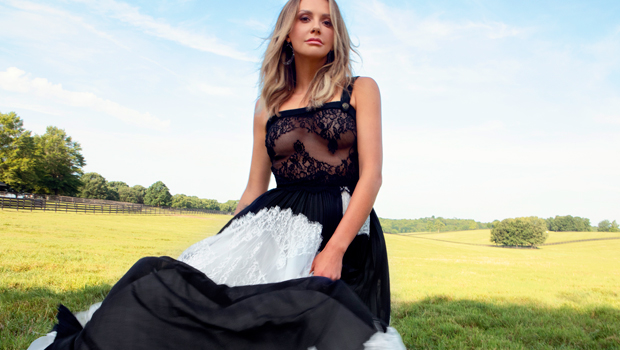 Carly Pearce Expands ’29’ Into ‘A Journey’ Of ‘Realizing, Grieving, Healing & Overcoming’: ‘I Got It All Out’
2 mins ago

Carly Pearce Expands ’29’ Into ‘A Journey’ Of ‘Realizing, Grieving, Healing & Overcoming’: ‘I Got It All Out’ 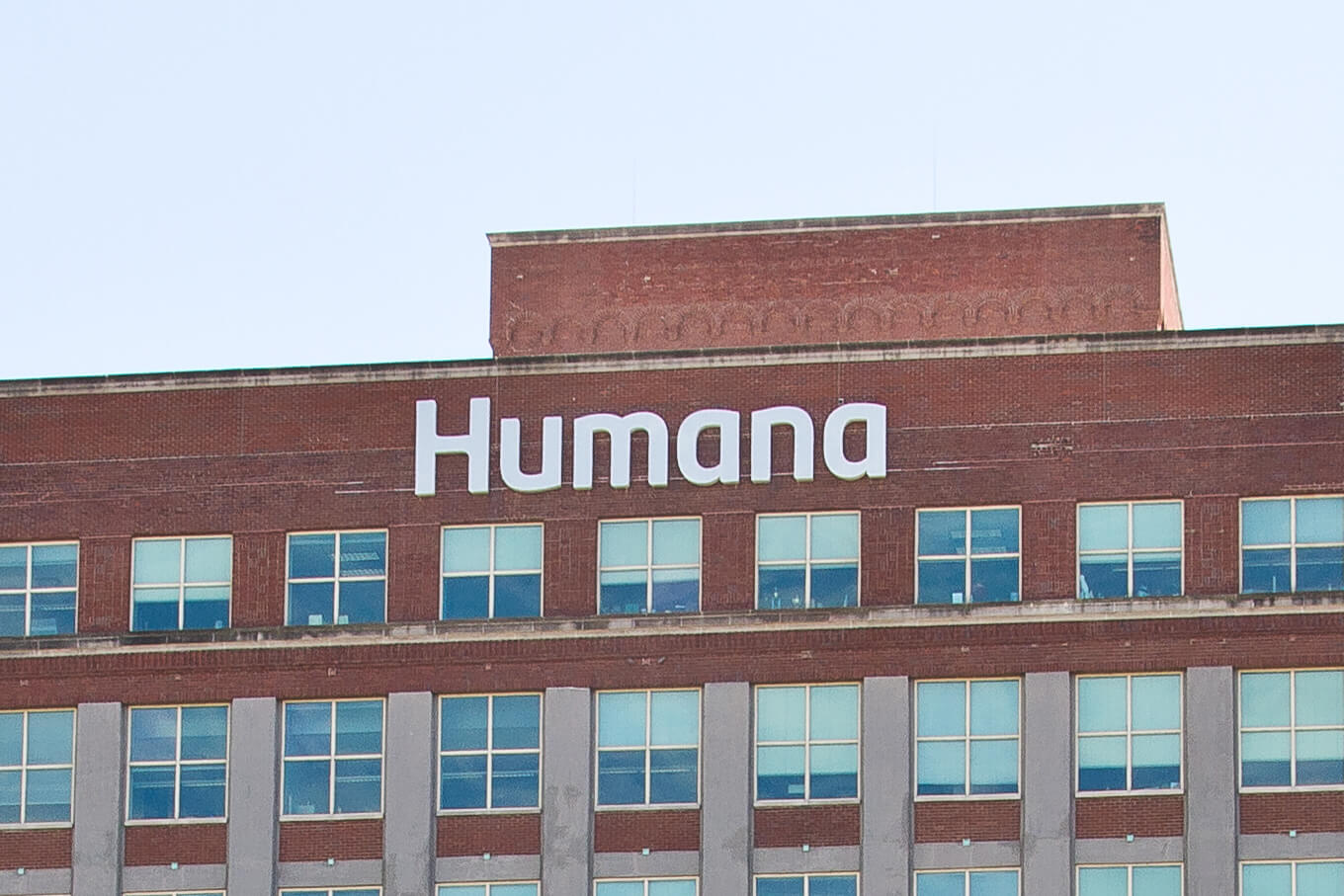