Kansas City Chiefs coach Andy Reid has been released from the hospital and the team expects him back at work either later Monday or Tuesday.

Reid will not participate in his usual Monday news conference.

Reid left Arrowhead Stadium and was transported to a local hospital system after feeling ill following Sunday’s game against the Los Angeles Chargers, according to the team.

Reid, 63, was treated for dehydration and he was expected to be fine, a source told ESPN’s Dan Graziano. The Chiefs didn’t specify in a statement on Sunday night what was wrong with Reid, only saying that he “felt ill,” but the team did say the coach is “doing well, currently resting & in stable condition.”

Reid stayed on the sideline until the end of the Chiefs’ 30-24 loss and returned to the locker room afterward.

Reid addressed the team as he normally would after the game, and at least one player, running back Clyde Edwards-Helaire, said he was unaware there was anything out of the ordinary.

But Reid felt ill and departed for The University of Kansas Health System for further evaluation, the team said. Reid didn’t address the media as he would normally after a game, leaving that job for assistant head coach Dave Toub. 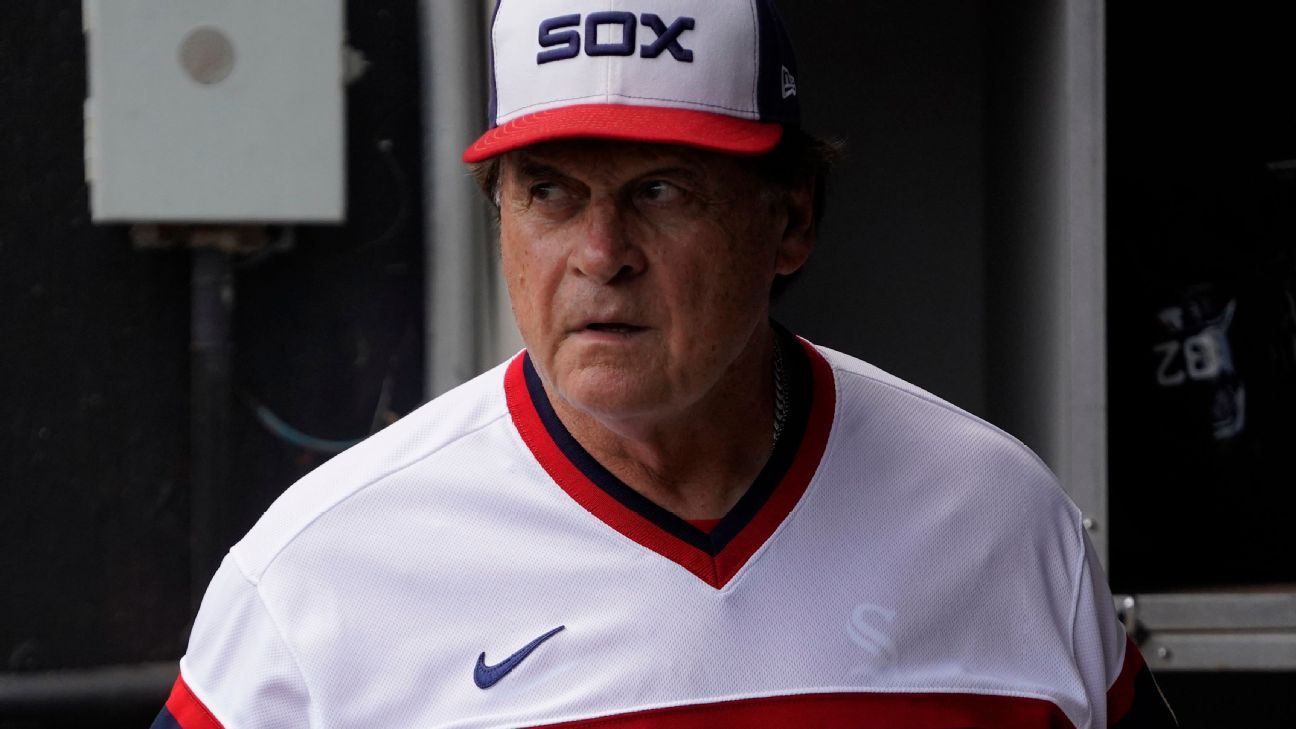 La Russa will not return to White Sox this season 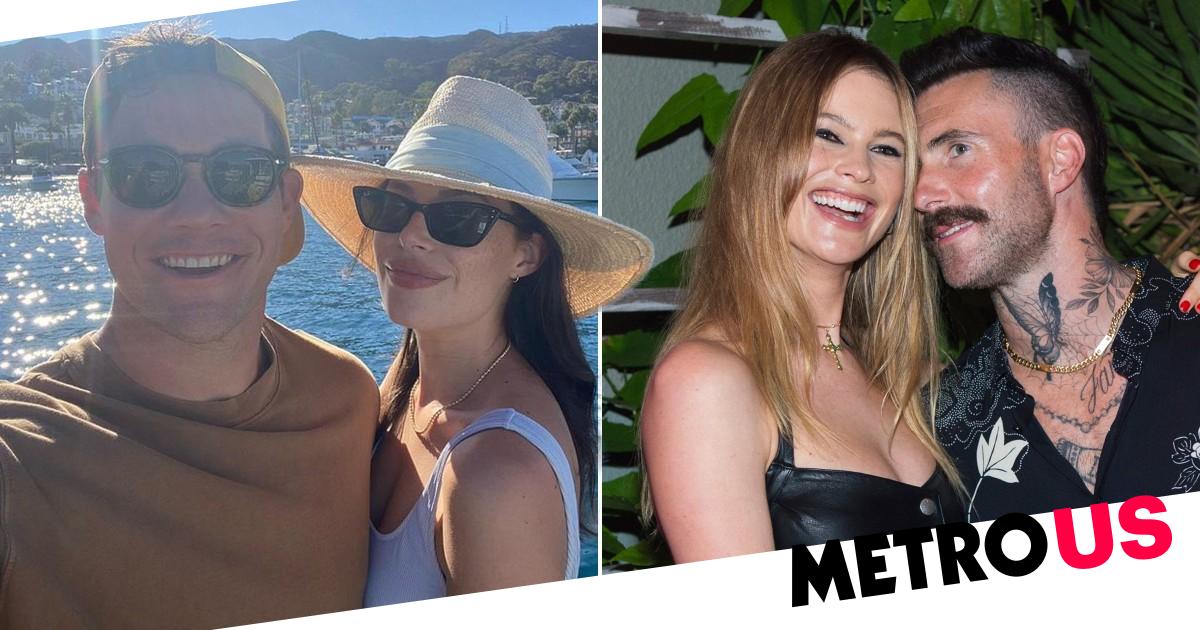 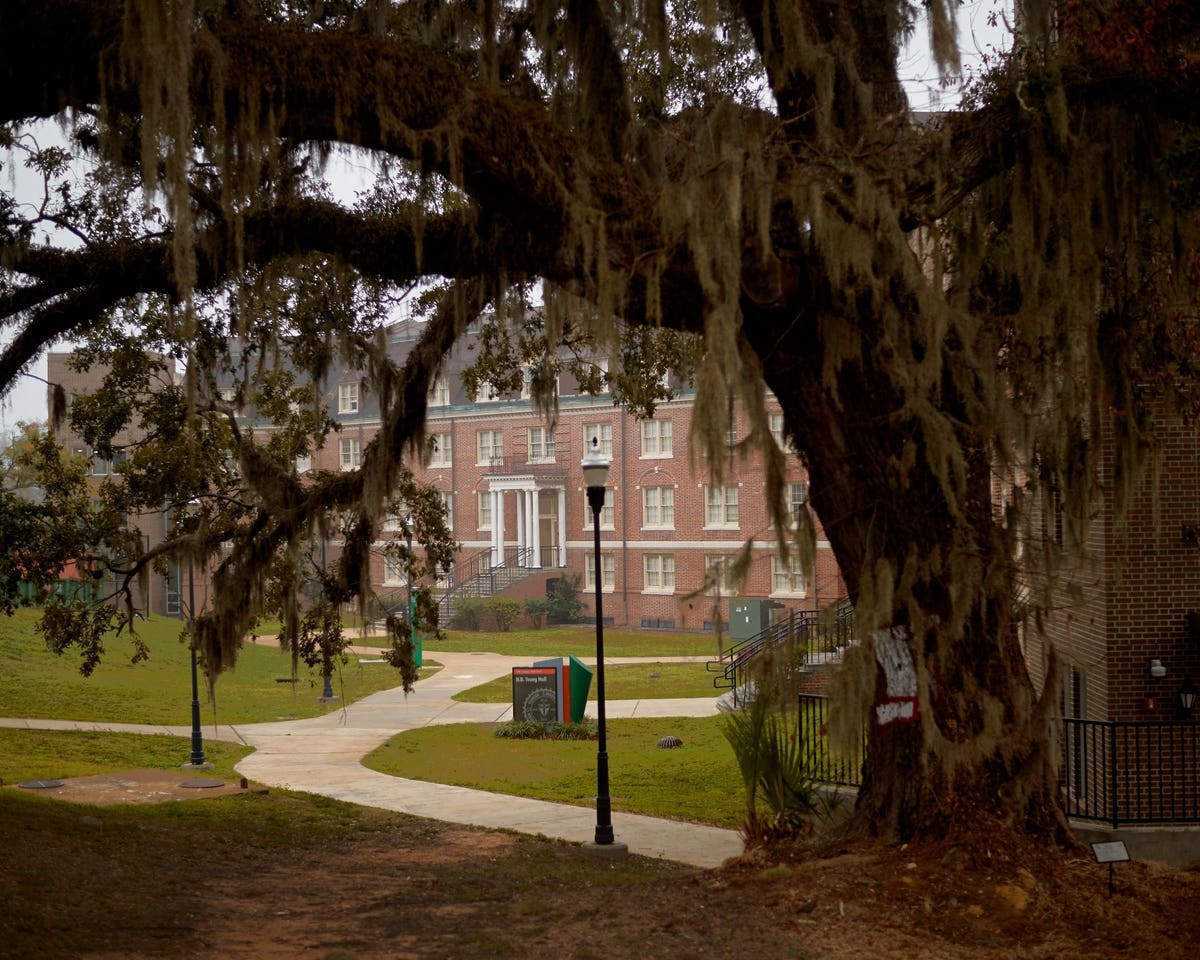