OWINGS MILLS, Md. — To create the fairest way to decide tie games, the Baltimore Ravens want you to think of overtime as a cookie.

For years, children have split cookies with a method called “Divide and Choose.” One kid breaks the cookie into two pieces, and the other gets first choice on what piece to take.

This principle is not only the driving force behind the Ravens’ new overtime format but it’s also referenced in the proposal that they have submitted to the NFL competition committee and ownership for review at the upcoming league meetings.

Under the Ravens’ “Spot and Choose” proposal, at the result of the coin toss, one team spots the ball on the field for the start of an overtime period (which begins from there without a kickoff). Then, the other team chooses whether to start on offense or defense from that spot. The overtime proceeds as either sudden death or a timed period (7 minutes, 30 seconds) to determine the winner.

The Ravens believe this proposal adds more strategy to the game, simplifies the rules and likely decreases total snaps.

“In my view, it’s a clear improvement to the game and think it should be adopted immediately,” said Seth Walder, ESPN analytics writer. “It helps from a fairness standpoint and from an entertainment standpoint — that’s as good as it gets. I’d be legitimately excited to see where teams think the right break-even yard line is, and how they would adjust if, say, Patrick Mahomes were standing on the opposite sideline.”

Why are the Ravens proposing this? Recent history shows coin flips are determining too many games.

According to Baltimore’s research, receiving teams are 28-20-4 (a win rate of 58%) since 2017, when overtime was shortened to 10 minutes. In the playoffs, receiving teams are 9-1 since 2010 when “modified sudden death” was first introduced, including four teams since 2015 winning on a first-possession touchdown.

The Ravens see their format — which is based on teams deciding the initial spot of the ball — removing chance from overtime.

• How would the Steelers replace JuJu?
• Who will back up Cowboys’ Prescott?
• Barry has more to work with as Packers DC
• Chargers’ D scheme to be versatile
• All 32 free agency: Ideal fits for each team

“It transfers power from luck to strategy,” Walder said. “There’s no reason that a coin toss should give an advantage the way it currently does. This asks teams to reconcile with a central question to game management: How valuable is possession relative to field position? No matter the outcome — where the ball is placed, which team starts with it — the result is because of choices they made. It is inherently fair in that way. It’s also interesting. Breaking down those decisions in real time and afterwards will be fascinating. And there’s also a potential risk-reward element I love: If I’m the spot team and I have a sense the opposing coach really wants the ball, how far can I push the spot back without it being flipped back on us?”

One tweak that Walder would make is eliminating field goals in the overtime period for the sudden-death proposal. So, teams can win only by scoring a touchdown or recording a safety.

“Touchdowns are worth twice as much as field goals in the rest of football, so it seems off to make them suddenly equals,” Walder said. “The downside here is that this could encourage ties. The Ravens also probably prefer keeping the value of field goals up, given their advantage at kicker, though that is a temporary edge.”

Also, to speed up game administration, Walder said a coin toss can be eliminated. The rule can set the home team as the “spot” team and the road team as the “choose” team, or vice versa.

“I will say: It’s not lost on me that the Ravens — who have strong game management and are one of the most analytically inclined teams in the league — are the ones proposing this,” Walder said. 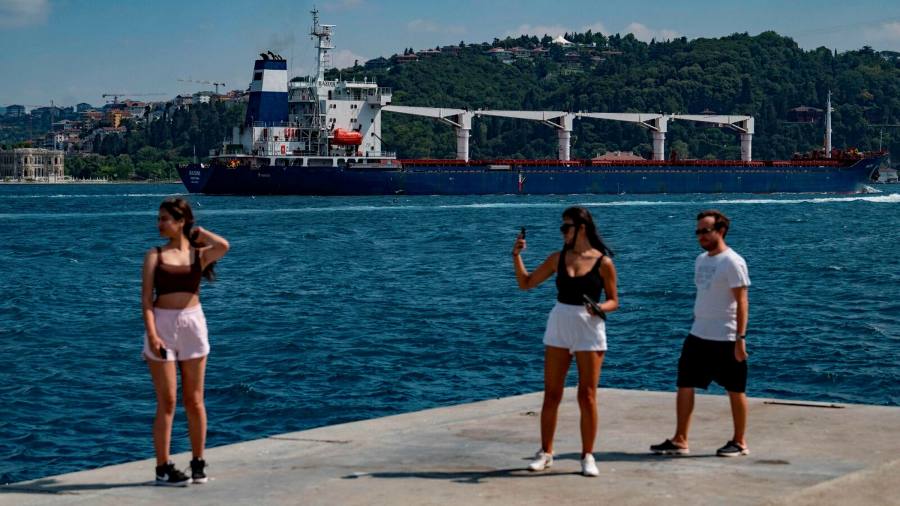 How to Boot to BIOS in Windows 11
7 mins ago

How to Boot to BIOS in Windows 11 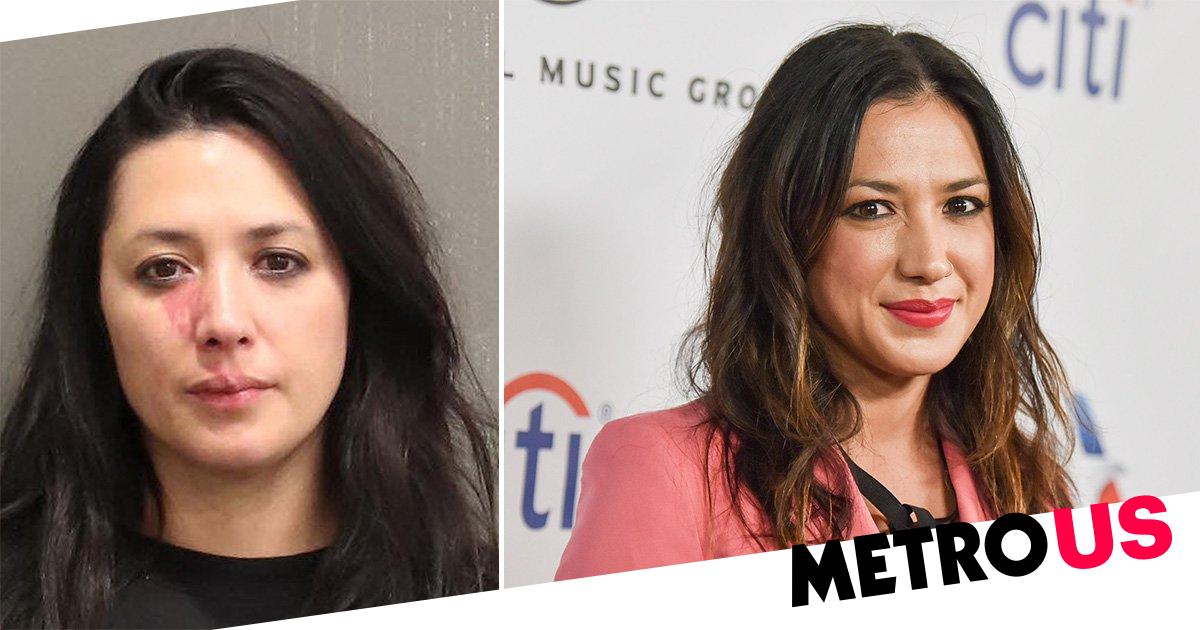 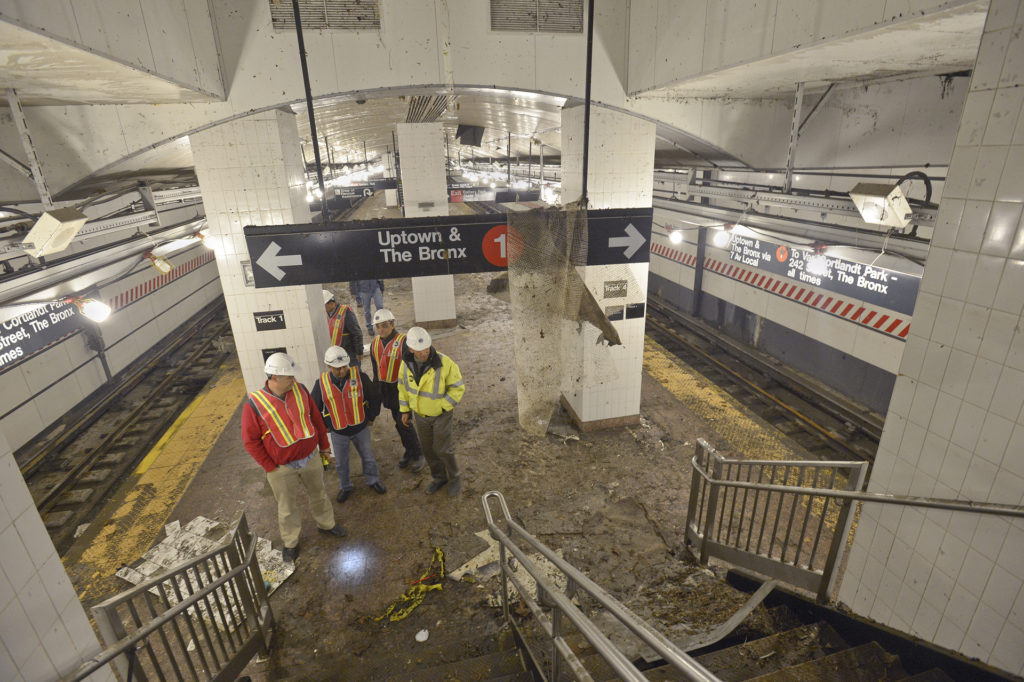 Extreme Weather Is Only Getting Worse. Can Cities Protect Public Transit?
14 mins ago

Extreme Weather Is Only Getting Worse. Can Cities Protect Public Transit?