FRISCO, Texas — Dak Prescott has had five full practices since July 27 and no preseason work after missing the final 11 games of the 2020 season, but the Dallas Cowboys quarterback says he is ready for next week’s season opener against the Tampa Bay Buccaneers.

“I’m definitely ready. I’m excited,” he said after Friday’s practice in full pads. “I put in a lot of work to get to this point. Whether it was months ago, rehabbing the ankle, to the last few [weeks] keeping the feet working while I was letting my arm rest. There is so much work I put into this I’m just excited to go out there and be a part of the full game. Just being out there with my brothers and being able to do something I love.”

Prescott’s latissimus strain in his right shoulder, which took him out of 10 practices in Oxnard, California, and back at The Star in Frisco, Texas, is feeling 100 percent. There are no limits in what he does in practice or what the game plan will look like against the Buccaneers. His surgically repaired right ankle, which he hurt last October, has not been an issue since he returned to practice during organized team activities in the spring.

“I think we went about this process the right way that part of it was protecting me from myself,” Prescott said. “I mean, the moment I got into any team reps, I wasn’t dialing anything down. I wasn’t trying to throw a certain amount of percentage. I think that’s just the way I play the game, I just went out there and playing within the moment, ripping passes, not thinking about it, just making the plays I needed to make. Then after two days like that realizing there wasn’t any residual effect and I wasn’t sore. I’ve been sticking to the plan and it’s all worked out. Yeah, from the shoulder to the leg to my mind, I’m ready to go.”

There is something of a catch-up the Cowboys are trying to do in these practices. Prescott said he worked out with some players during the mandatory three-day break following the final preseason game, and if they need any extra work over the next week they will do it.

Before Aug. 25, he had not thrown a pass to Amari Cooper, who was recovering from offseason ankle surgery, in training camp. CeeDee Lamb returned to practice this week from a stint on the reserve/COVID-19 list. 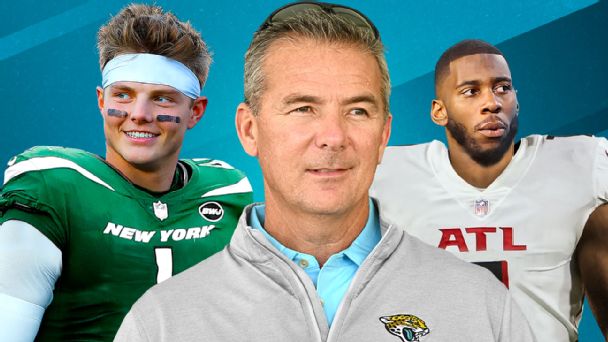 The NFL regular season is just around the corner. Here are the biggest questions and roster projections for all 32 teams. Read more »
• Full 2021 schedule | Depth charts »
• Transactions | Injuries | More NFL »

“You’ve got to give him credit for the process that he worked himself through,” coach Mike McCarthy said. “It isn’t like he just stood in the back and didn’t do anything while he wasn’t throwing. He’s staying on top of the footwork. His conditioning couldn’t be better. All the extra work that all these guys put into it, Dak took advantage of that time.”

The Cowboys have three more full practices, one in pads, before flying to Tampa, Florida, Wednesday, and Prescott will play in his first game in 340 days.

“When I look back now, it’s kind of flown by. It has,” Prescott said. “But it definitely wasn’t a blur because everything was very purposeful: everything I was doing with the game, away from the game, just trying to make myself a better person, better player and it’s just exciting. I know everything’s cultivated for this moment.” 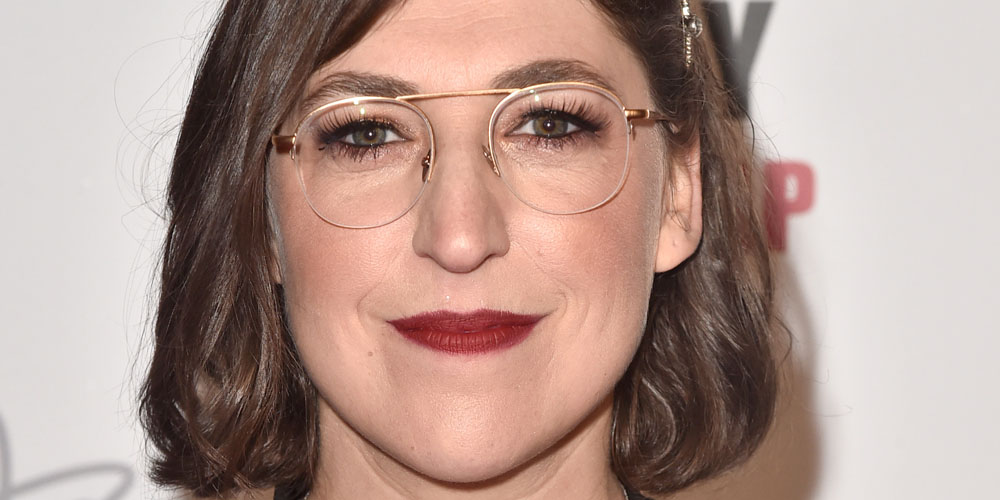 Mayim Bialik Breaks Her Silence on Mike Richards’ Exit from ‘Jeopardy!’
4 mins ago 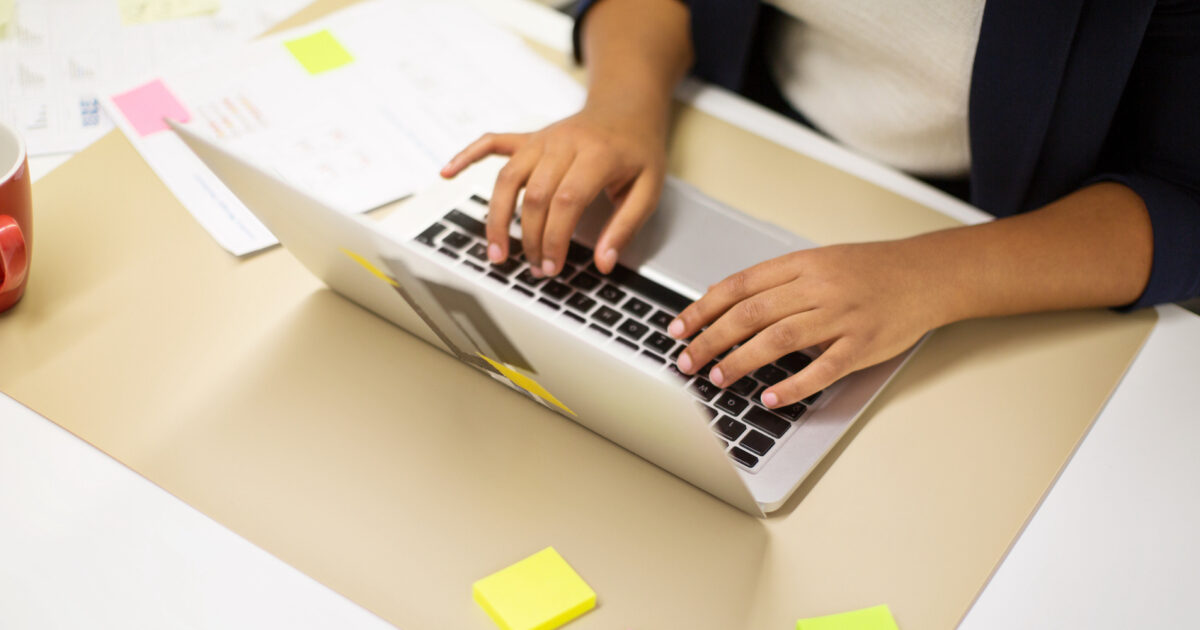