Georgia quarterback JT Daniels will not start Saturday’s showdown against No. 8 Arkansas, whose quarterback KJ Jefferson will play after being a game-time decision with a PCL sprain in his left knee.

Georgia coach Kirby Smart made the move after watching Daniels, who is dealing with a lat injury, in warm-ups. Backup Stetson Bennett will get his second start of the season the No. 2 Bulldogs.

Daniels ranks eighth in the FBS in Total QBR (87.6) through four games.

The latissimus dorsi muscles, commonly known as lats, are the V-shaped muscles that connect the arms to the vertebrae column.

Jefferson tweaked his left knee in last week’s victory against Texas A&M. He ranks 14th in FBS in passing efficiency (170.1) and is second with an average of 10.8 yards per completion. Overall, he has thrown for 844 yards and six TDs.

ESPN’s Chris Low and Harry Lyles contributed to this report. 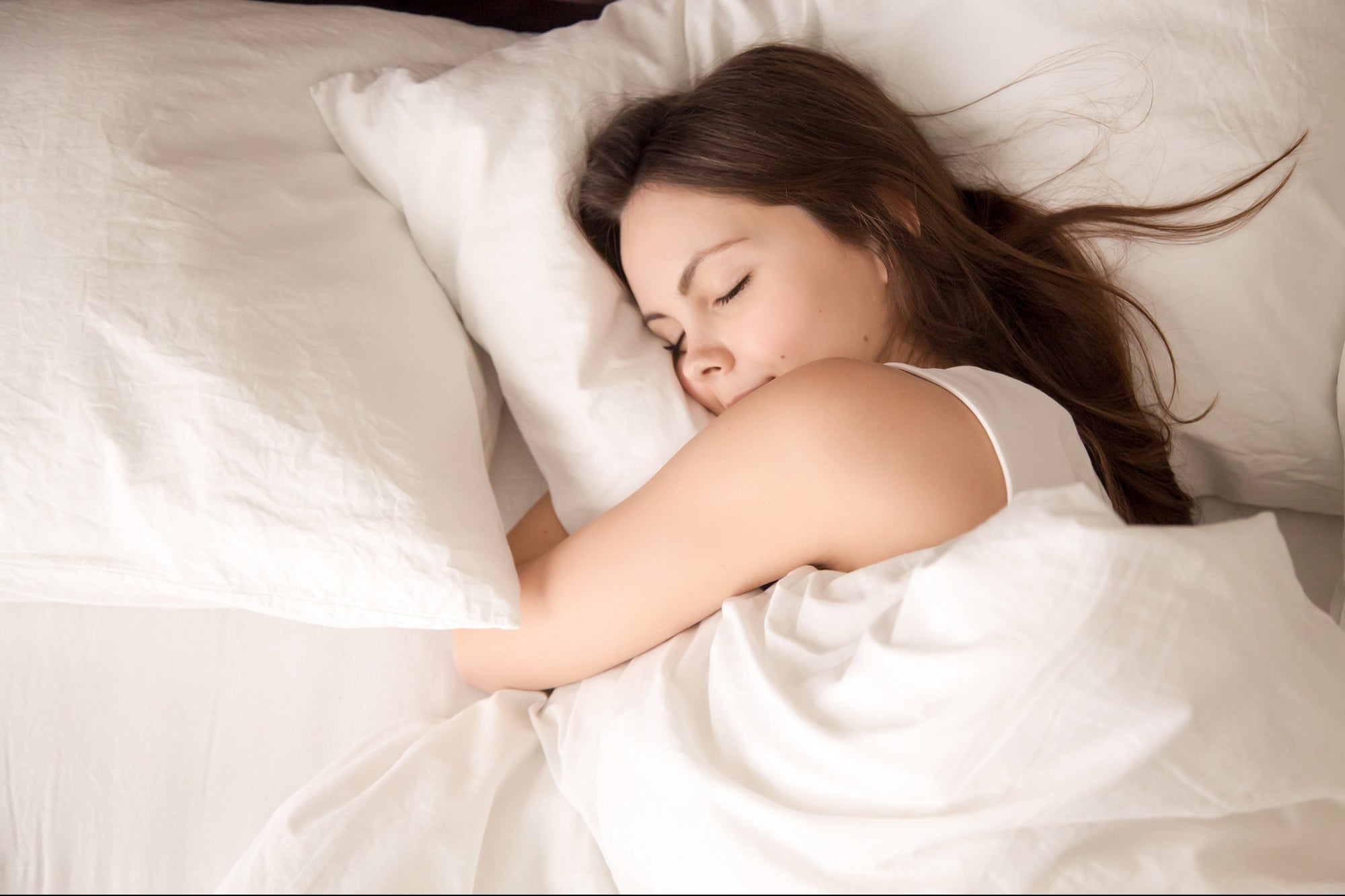 Cycling growth in UK at risk of being left behind by Europe, experts warn
2 mins ago

Cycling growth in UK at risk of being left behind by Europe, experts warn