Dicky Maegle was an all-American running back at Rice University. He was inducted into the College Football Hall of Fame. And he was a Pro Bowl defensive back in his first N.F.L. season.

But when Rice announced that Maegle had died on Sunday at 86, he was remembered mostly for a single moment: one of the most bizarre episodes in the history of college football, witnessed by some 75,000 fans at the 1954 Cotton Bowl in Dallas and a national television audience.

Taking a handoff at Rice’s 5-yard line in the second quarter of its matchup with Alabama, Maegle cut to the right and raced down the sideline. When he passed the Alabama bench while crossing midfield, on his way to a virtually certain touchdown, the Crimson Tide fullback Tommy Lewis interrupted his rest period and, sans helmet, sprang onto the field and leveled Maegle with a blindside block at Alabama’s 42-yard line.

The referee ruled that Maegle was entitled to a 95-yard touchdown run. Rice, ranked No. 6 in the nation by The Associated Press, went on to a 28-6 victory over 13th-ranked Alabama.

Maegle, a junior that season, also scored on runs of 34 and 79 yards in that Cotton Bowl game and gained 265 yards on 11 carries.

Lewis apologized to Maegle at halftime.

“I’m too emotional,” he said when the game ended. “When I had him tackled, I jumped up and got back on the bench. I kept telling myself, ‘I didn’t do it.’ But I knew I did.”

The following Sunday, Maegle and Lewis were reunited, so to speak, as guests on Ed Sullivan’s popular CBS variety show.

“I saw him when he was about a step and a half away from me,” Maegle told The Dallas Morning News in 1995. “I veered to the left, and that helped cushion the blow. If I hadn’t veered away from him, I really think he would have broken both my legs.”

Maegle was an all-American as a senior in the 1954 season, when he ran for 905 yards and 11 touchdowns and finished sixth in the balloting for the Heisman Trophy, presented annually to college football’s most outstanding player. The trophy was won that year by the Wisconsin back Alan Ameche (who went on to fame with the Baltimore Colts for scoring the winning touchdown in overtime in the storied 1958 N.F.L. championship game against the New York Giants).

The San Francisco 49ers drafted Maegle in the first round of the January 1955 N.F.L. draft. He was a 49er for five seasons, playing mostly at right safety and occasionally as a running back, then concluded his pro career with the 1960 Pittsburgh Steelers and the 1961 Dallas Cowboys. He intercepted 28 passes, running one of them back for a touchdown.

He was inducted into the College Football Hall of Fame in 1979.

Richard Lee Moegle (he later legally changed his surname to reflect its correct pronunciation) was born on Sept. 14, 1934, in Taylor, Texas, about 30 miles northeast of Austin. He played high school football, then received an athletic scholarship to Rice.

After leaving football, he pursued real estate interests and managed hotels in Houston.

Maegle’s wife, Carol, told The Houston Chronicle that he died at their home in Houston, and that he been in declining health since a fall several months ago. (Complete information on survivors was not immediately available.)

Tommy Lewis, who played in the Canadian Football League, coached high school football and worked in insurance in Alabama, died in 2014 at 83.

Roy Riegels, the center for the University of California who ran 69 yards the wrong way after picking up a fumble by Georgia Tech in the 1929 Rose Bowl game, leading to Cal’s 8-7 loss and earning the moniker Wrong Way Riegels, watched the Maegle-Lewis drama unfold from his California home.

He had advice for Lewis the next day:

“Laugh with ’em, that’s all you’ve got to do. What the heck difference does it make? It’s just a football game.”

Maegle wasn’t laughing about that Cotton Bowl game as time passed; he believed that the Lewis episode overshadowed his considerable football achievements. 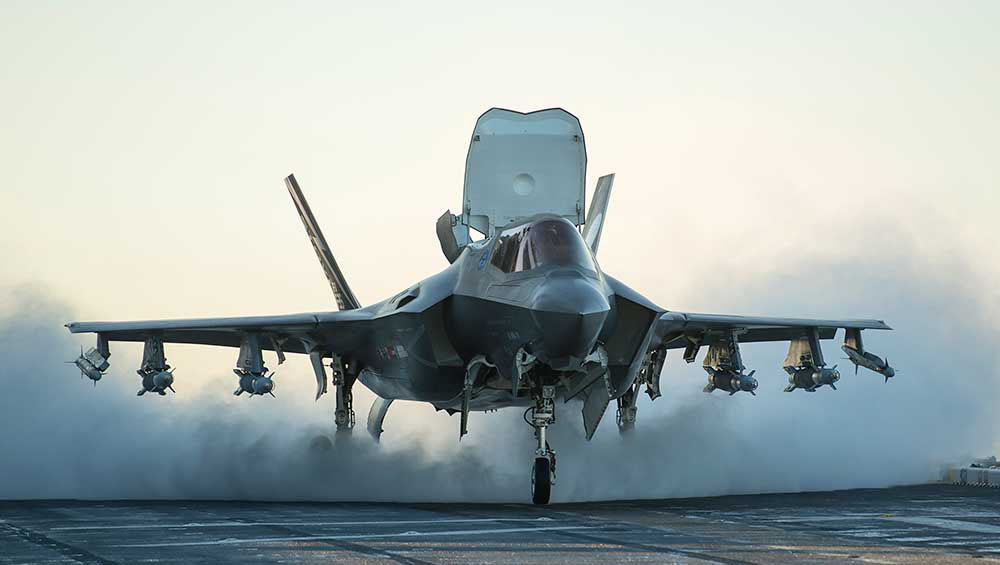 That PDA! J. Lo Rings in Birthday With Ben Affleck in France
2 mins ago

That PDA! J. Lo Rings in Birthday With Ben Affleck in France 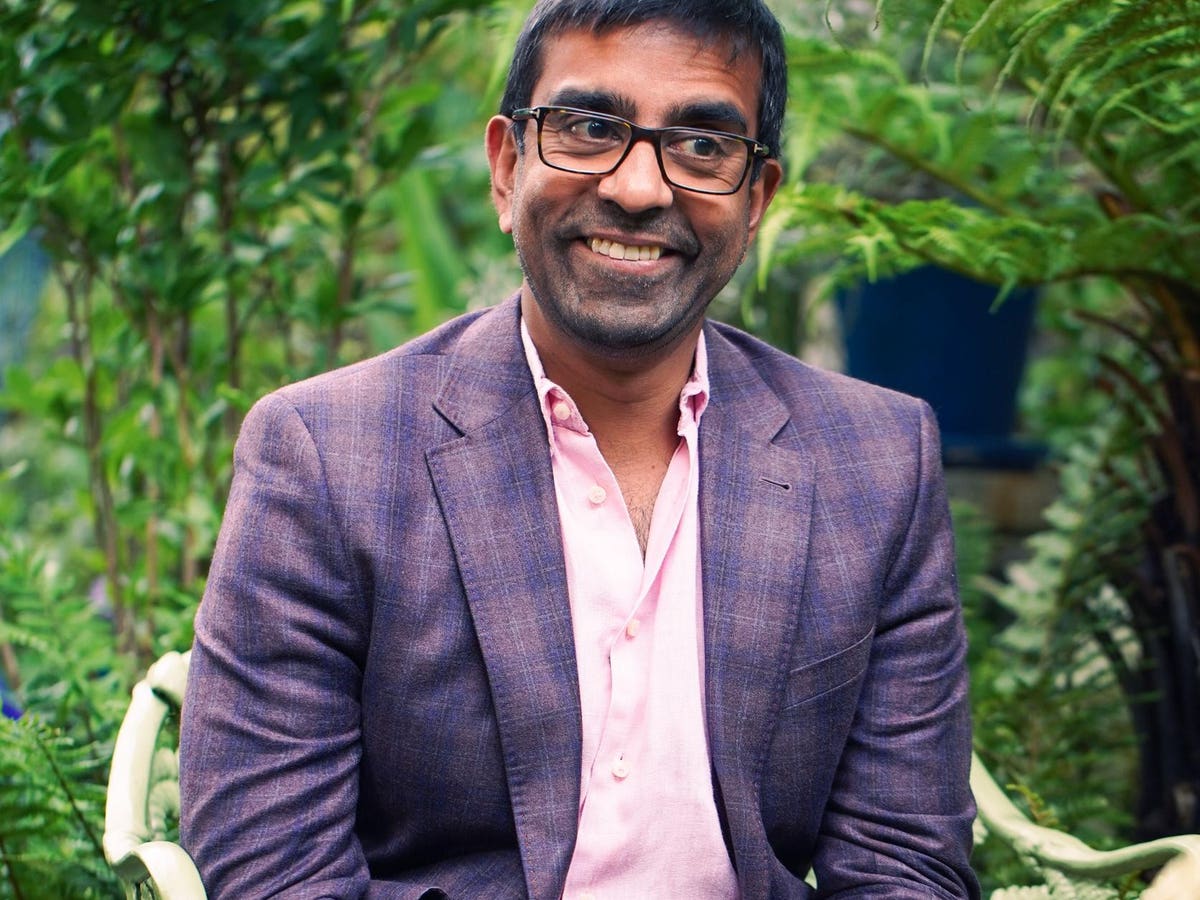 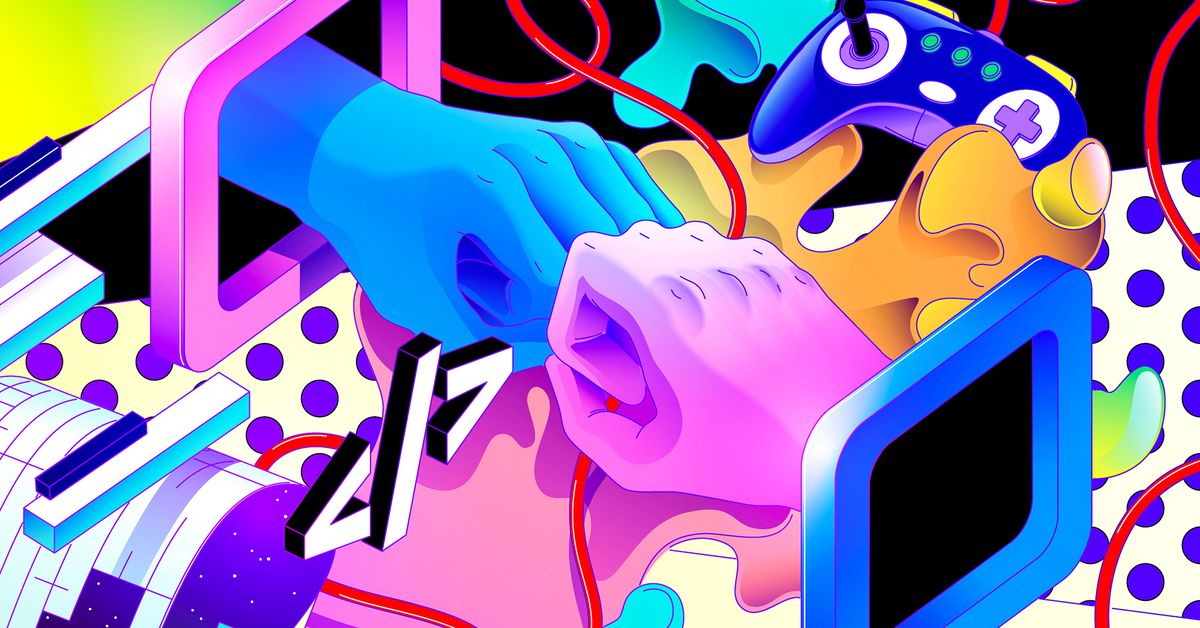