Formula One has confirmed it will race in Qatar later this year at the Losail Circuit and announced a 10-year deal for a race in the country from 2023.

This year’s Qatar Grand Prix will take place on Nov. 21 and will be round 20 of 22 in this year’s championship. The Losail Circuit north of Doha has hosted Moto GP races since it opened in 2004 but has yet to host an F1 race. F1 is planning to host the race under floodlights — as Moto GP does with its race.

However, F1 said it would confirm the long-term location of the race in Qatar from 2023 onward at a later date, hinting at a new location. The ten-year deal will follow the hosting of the FIFA World Cup in Qatar in 2022.

In 2021, Qatar will fill a slot that was previously listed as TBA by F1, following a decision to cancel the Australian Grand Prix for a second year running due to the COVID-19 pandemic.

“We are very pleased to welcome Qatar to the Formula One calendar this season and for the longer term from 2023,” F1 CEO Stefano Domenicali said. “The Qatar Motor & Motorcycle Federation and Authorities have been incredible and have moved at great speed to ensure the race can take place this season at the Losail Circuit, famous to many as the host of MotoGP.

“We have shown that we can continue to adapt and there is huge interest in our sport and the hope from many locations to have a grand prix. The huge effort from all the teams, F1 and the FIA has made it possible to deliver a 22 race calendar, something that is very impressive during a challenging year and something we can all be proud of.”

The 5.380km Losail circuit has the necessary FIA Grade One certification to hold a Formula One grand prix. FIA president Jean Todt said his organisation had been working with Qatar to ensure Losail is ready to host this year’s race.

“I congratulate Formula One, the Qatar Motor & Motorcycle Federation and the Qatari authorities, who have worked tirelessly, to quickly and efficiently make the inaugural Grand Prix in Qatar happen in these challenging times,” Todt said. “The Losail International Circuit, which will welcome the race, has been working closely with us to ensure they are full prepared for this momentous occasion. We are very proud of this collective achievement.

“I thank the QMMF President Abdulrahman Al-Mannai and the Minister of Culture and Sport Ghanem al Ali for their involvement. This commitment to F1 for the long-term, as well as the organisation of the 2022 FIFA World Cup and many other international events, is another example of Qatar’s strong passion for sport.” 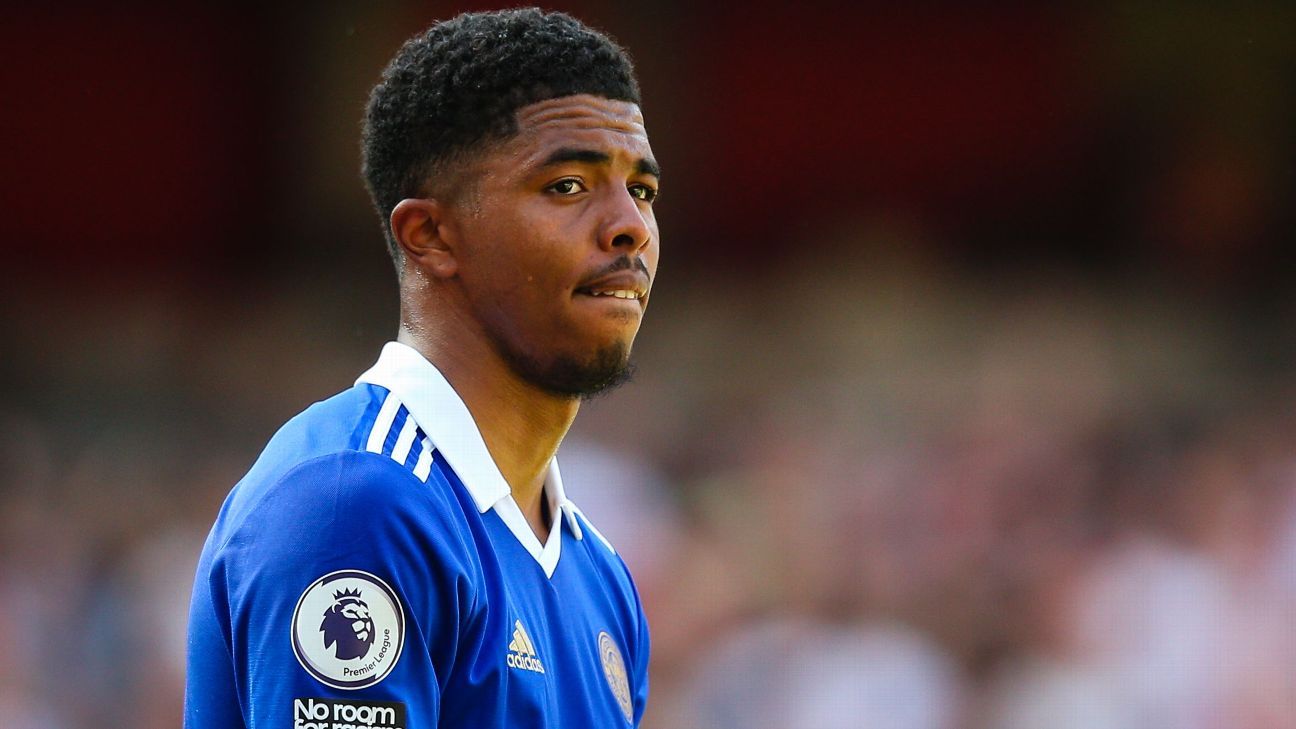 Amid Thousands Of Canceled And Delayed Flights Delta Quietly Solved the Worst Thing About Travel. It’s The Best I’ve Seen Yet
14 mins ago

Amid Thousands Of Canceled And Delayed Flights Delta Quietly Solved the Worst Thing About Travel. It’s The Best I’ve Seen Yet 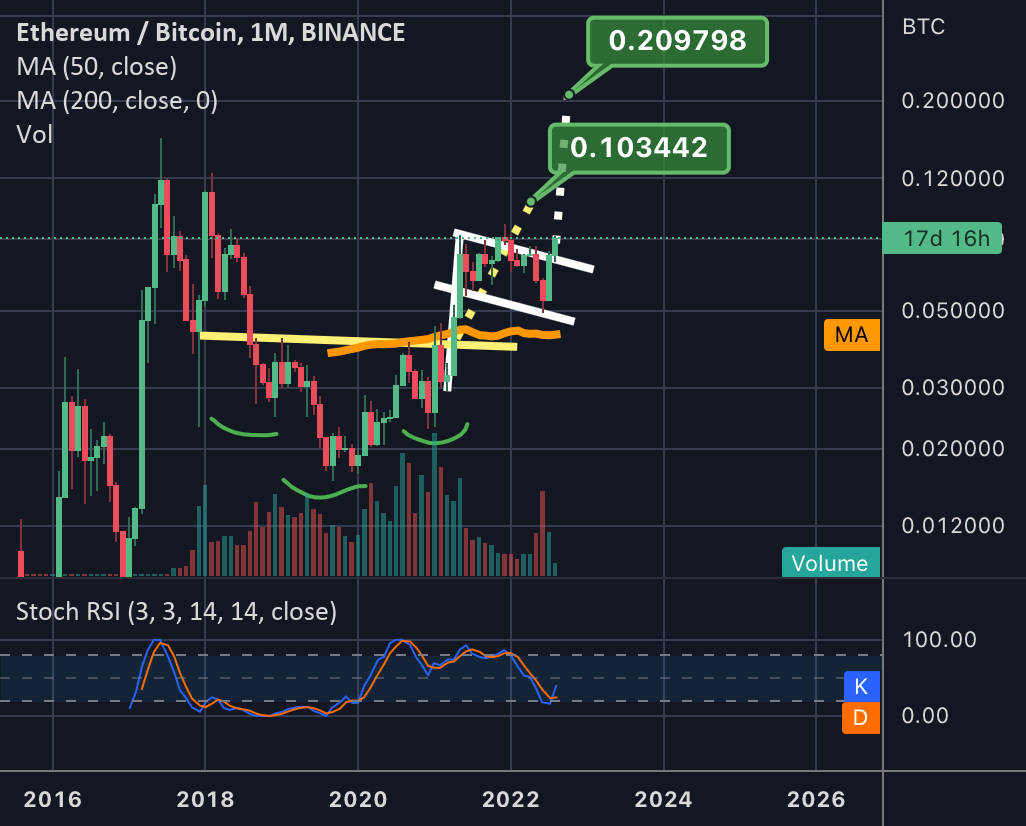