SC Cambuur-Leeuwarden’s manager Henk de Jong ate well on Saturday morning, as preparation for what was to come. After their 1-1 draw against De Graafschap the previous evening, the team and backroom staff had a “little pint,” as he puts it, to further celebrate their achievement of winning the Dutch Keuken Kampioen Divisie, and with it promotion to the top-flight Eredivisie.

“I am not afraid of needing to throw up,” De Jong told ESPN. “It isn’t as big a hangover like last week [after they secured promotion], it is a small one.”

With COVID-19 restrictions preventing Cambuur from celebrating in the usual fashion — a massive party at the Oldehoofsterkerkhof in the centre of the town — they were offered an unorthodox way of marking the occasion by the municipality and the mayor: a helicopter parade.

Just before midday on May 1, Cambuur’s squad, some wearing sunglasses on an overcast day, arrived at Leeuwarden Air Base. They saw three helicopters waiting on the tarmac: two for the squad, one for the media following the parade.

Each helicopter had capacity for five people, who would be treated to a 20-minute flight over Leeuwarden — a city in the north of the Netherlands, with a population of 122,000 — at an altitude of about 300 metres (almost 1,000 feet).

The people of the city had been asked to decorate their gardens and homes in Cambuur’s yellow-and-blue colours in preparation for the fly-past. And as the helicopters flew over the field of LKC Sonnenborgh (the local Frisian handball club), they saw flags laid out on the grass reading: “SCC JUSTICE.”

This party has been a long time coming. When the coronavirus pandemic took hold of the world last year, the Dutch FA (KNVB) held a meeting with the clubs to decide how to finish the 2019-20 season. Cambuur, at this stage, were at the top of the Dutch second division, 11 points clear of the playoff positions. Options such as the points-per-game model were mentioned, and the clubs took a vote. The 34 clubs in the first and second tier of Dutch football had registered their thoughts — 16 clubs voted for promotion and relegation, nine voted against and nine clubs abstained or did not vote. As there was no majority, the decision lay with the KNVB. It allocated European places in the Eredivisie but opted against crowning champions or implementing promotion and relegation.

Cambuur were heartbroken. They already had one foot in the Eredivisie. De Jong said at the time it was “the greatest disgrace in Dutch sport, ever,” while their managing director Ard de Graaf told ESPN “there is a great sense of injustice” at the club. With the club already planning for the top flight, including the development of a new €72 million stadium ($86.5m) on the outskirts of the city, the promotion party was put on hold.

The wounds from last year took time to heal. De Jong stands by his statement, but he had to get his squad to focus on this season rather than reliving the pain of the previous April. After a sticky spell in September, they went on to dominate the Dutch second tier, winning 27 of their 36 league games to date. When midfielder Issa Kallon secured promotion on April 17 by scoring the winner against Helmond Sport, he raised his shirt to reveal the word “Justice” written on another underneath.

When the final whistle blew on that 4-1 victory, it prompted celebrations outside of their ground, Cambuur Stadion. It was that outpouring of joy which prompted the municipality and mayor to think up a different way of marking the team’s success. Usually it would involve some beer-fuelled celebration in a sea of yellow-and-blue flares but, recognising the need to avoid large public gatherings due to the coronavirus pandemic, they dreamt up the airborne alternative.

From 1 p.m. to 3 p.m. local time, the helicopters circled Leeuwarden. The players saw yellow-and-blue flares lit up on the ground below. They saw the fire brigade forming a semi-circle of fire engines in tribute to the team; as they looked down on Maximilla Straat, they saw the club’s emblem drawn in chalk on the road. More support came in via the hashtag #TerugWaarWeHoren (“Back Where We Belong”) on Twitter.

“You’re so high up in the air,” midfielder Nick Doodeman told ESPN after he landed. “Before take-off I stood in front of the helicopter and saw the other [one] take off and thought ‘now I need to go as well.’ The pilot was very calm so that gave us confidence as well. The highlight? I think I saw my parents and my girlfriend waving from the ground! They were doing some jobs around the house and I believe I saw them waving in the back yard. But I don’t think they could see me.”

De Jong added: “It was amazing to see everything on the ground. People are so excited, I sat in the first flight and there were yellow-and-blue fireworks. I saw kids on the ground, people waving from their gardens.”

Some of the players weren’t convinced by the stunt. “A few players are missing today,” De Jong said before taking off. “They don’t want to go up in the air and would rather keep two feet on the ground. I am not the guy that says ‘you need to go,’ live and let live, right? I am really going up. If you get this opportunity, you need to take it.”

Central defender Calvin Mac-Intosch was one who decided against the helicopter flight. He told ESPN: “Why not? I’m not afraid of flying or anything, but sitting in a helicopter is not really necessary for me. I think [it is] too much. But I saw some videos of the guys and they seemed to enjoy it, so I enjoy as well then. To be honest, I thought it would be military helicopter, but it [looks] somewhat old-fashioned. You know; I am fine in an airplane but a helicopter… hmm, not for me.” The team’s top scorer, Robert Muhren — who arrived at the airfield said he was feeling ill, wearing sunglasses and sipping water – also didn’t fly, nor did Alex Bangaru, Robin Maulun or Kallon.

Midfielder Michael Breij originally turned down the invitation, but his mother and girlfriend changed his mind. “I am quaking in my boots, to be honest,” he said before take-off. “But I am going to go up, I stand firm. I am very curious, but I’ll take a sick bag with me.”

Cambuur’s nickname is the “Slapende Reus” (“Sleeping Giant”), but they are stirring from their slumber. Having been relegated back in 2016, they have ended their five-year absence from the Eredivisie. Cambuur still have two matches to go this season and the celebrations will continue, but you sense De Jong might try to pace himself, while having a new-found appreciation for terra firma.

“During take-off that thing shakes of course, but then you go fast all of the sudden, just over the ground and then you go up in the air,” he said. “I was a little bit [nauseous] to be honest. We went circling above Goutum [a small village near Leeuwarden] where [former player and assistant manager] Martijn Barto stood but I said ‘please go straight ahead again because I am getting nauseous’ … but that also has to do with yesterday.”

Additional reporting from Rick de Kock was used in this piece. 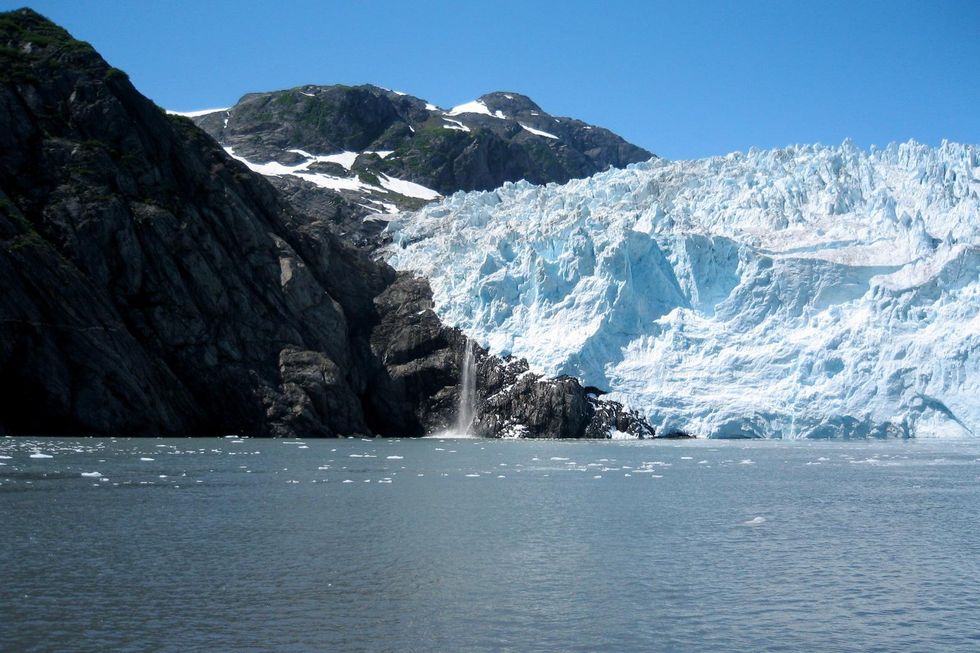 Aussies buy fuel and chips with crypto across 175 fuel outlets