San Francisco started the night leading the Dodgers by a game, with Los Angeles playing later at Arizona. The Giants have won 16 of 20.

The Giants haven’t won the NL West since 2012, when they captured the second of three World Series titles in a five-year span. Coming into the season, they were lightly regarded with the Dodgers and San Diego Padres getting most of the attention, but they’ve surprised many.

“It’s a big deal,” manager Gabe Kapler said of winning 100 games. “We know our division is extraordinarily talented, but we also know that we’re talented. Our goal was to win the division and not just sneak into the playoffs.”

San Francisco blew it open in the seventh. Yastrzemski followed singles by Brandon Crawford and Evan Longoria with his 25th homer off reliever Ashton Goudeau (1-1). The Giants tacked on another on Buster Posey’s RBI single.

Tommy La Stella, Crawford and Brandon Belt had solo home runs to give San Francisco a 3-2 lead after six. La Stella and Crawford had three hits each and Belt finished with two.

San Francisco has 234 home runs, one fewer than the club record set in 2001 when Barry Bonds hit 73. The Giants lead the NL in homers and are second in the majors to Toronto’s 241 despite not having a player hit more than 27 this season.

Three players — Belt, Crawford and Yastrzemski — have 22 or more, and seven other players have reached double digits in home runs.

“So many of the home runs have been meaningful,” Kapler said. “I can’t help but think of the ones that changed a game for us. We’re getting contributions from everyone on our roster.”

The Associated Press and ESPN’s Stats & Information contributed to this story. 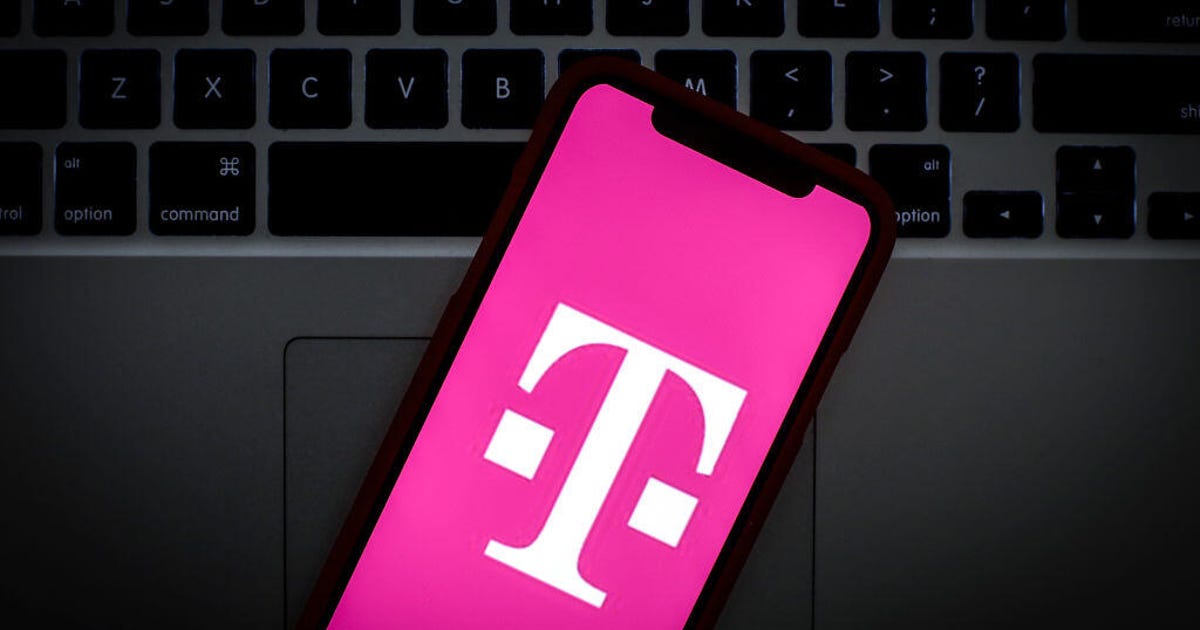 Just Who Is Owed Money in T-Mobile’s Massive Class Action Settlement?
1 min ago 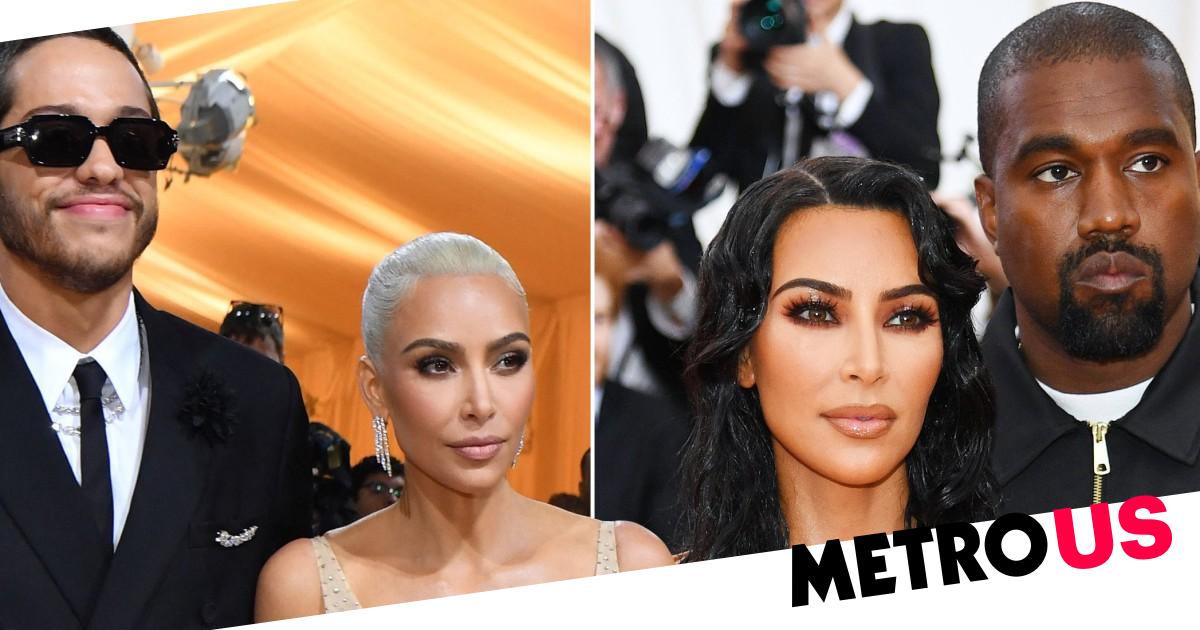 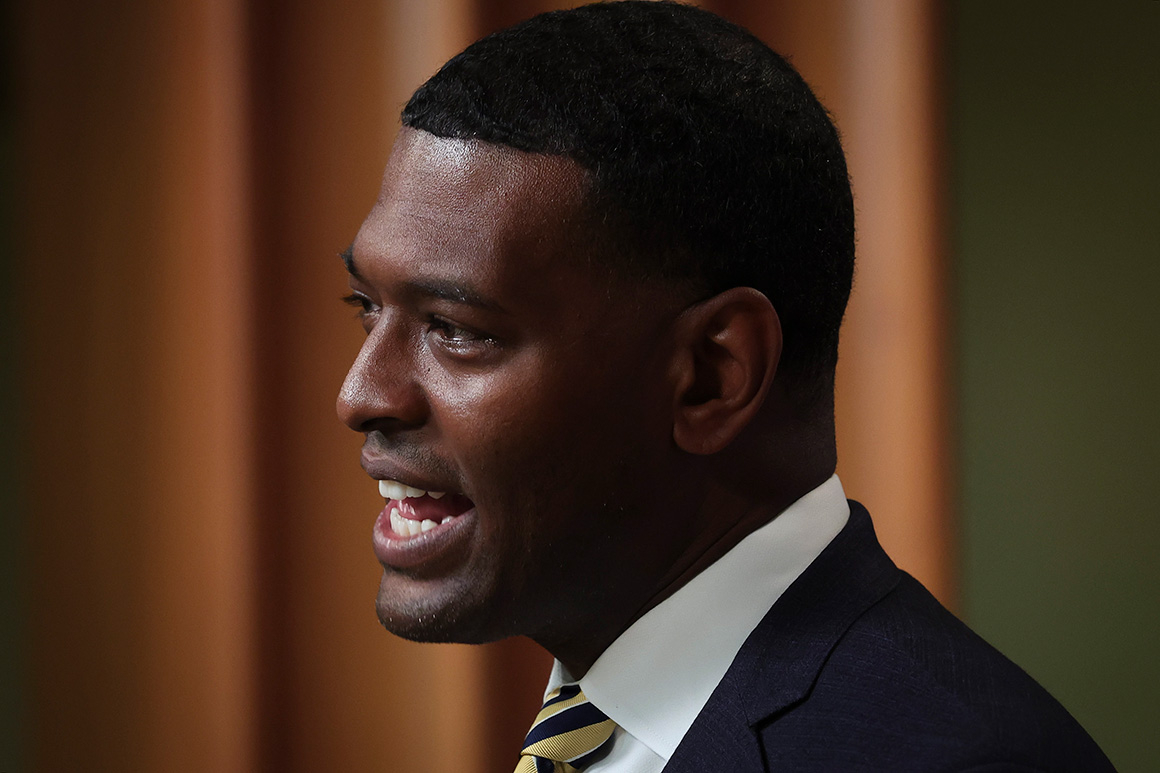 How the climate bill could strengthen EPA regulations
8 mins ago

How the climate bill could strengthen EPA regulations 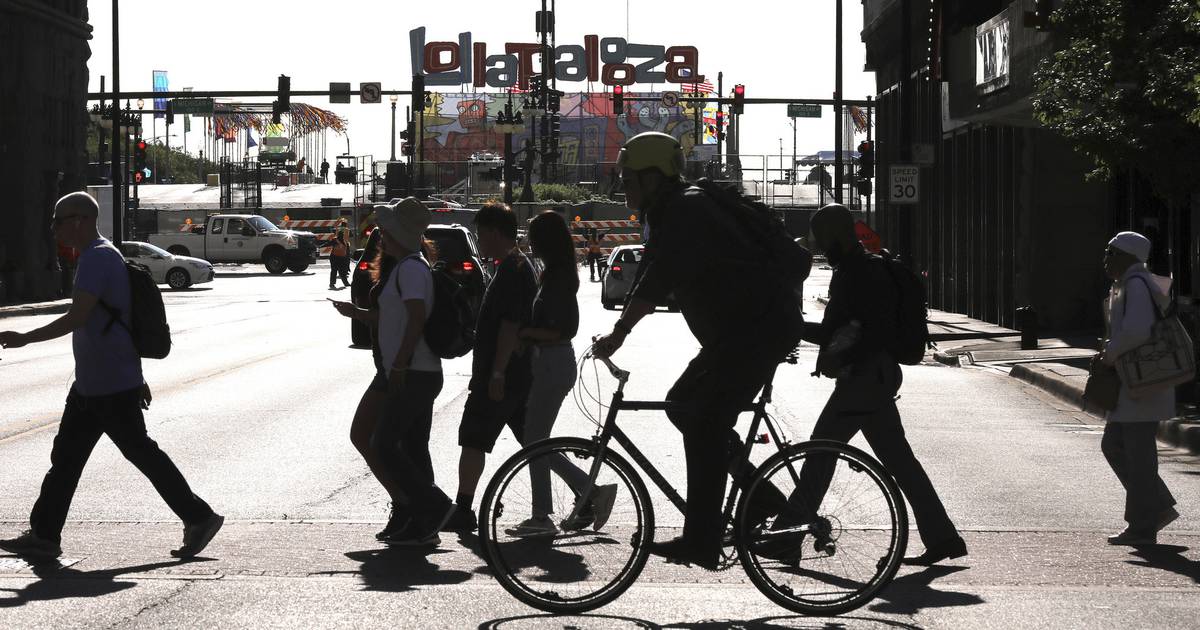