James Harden, in Paris for Fashion Week, was stopped by police on Thursday but not arrested and was never taken into custody, the city prosecutor’s office said.

French media reports said that the Brooklyn Nets star, who’s been seen around Paris with Kanye West and Lil Baby, was on the street when a car was stopped after police smelled cannabis.

Harden was apparently nearby and tried to intervene and was stopped, but was let go. Video shared on social media showed Harden being briefly frisked in the incident on one of the French capital’s most elite avenues.

Lil Baby, an American rapper whose real name is Dominique Jones, was detained Thursday for allegedly transporting drugs, according to the city prosecutor’s office.

The prosecutor’s office said one other person was also detained, without releasing the identity. An investigation is underway.

According to reports, police said they found 20 grams of cannabis, a substance that is illegal in France, in the car. 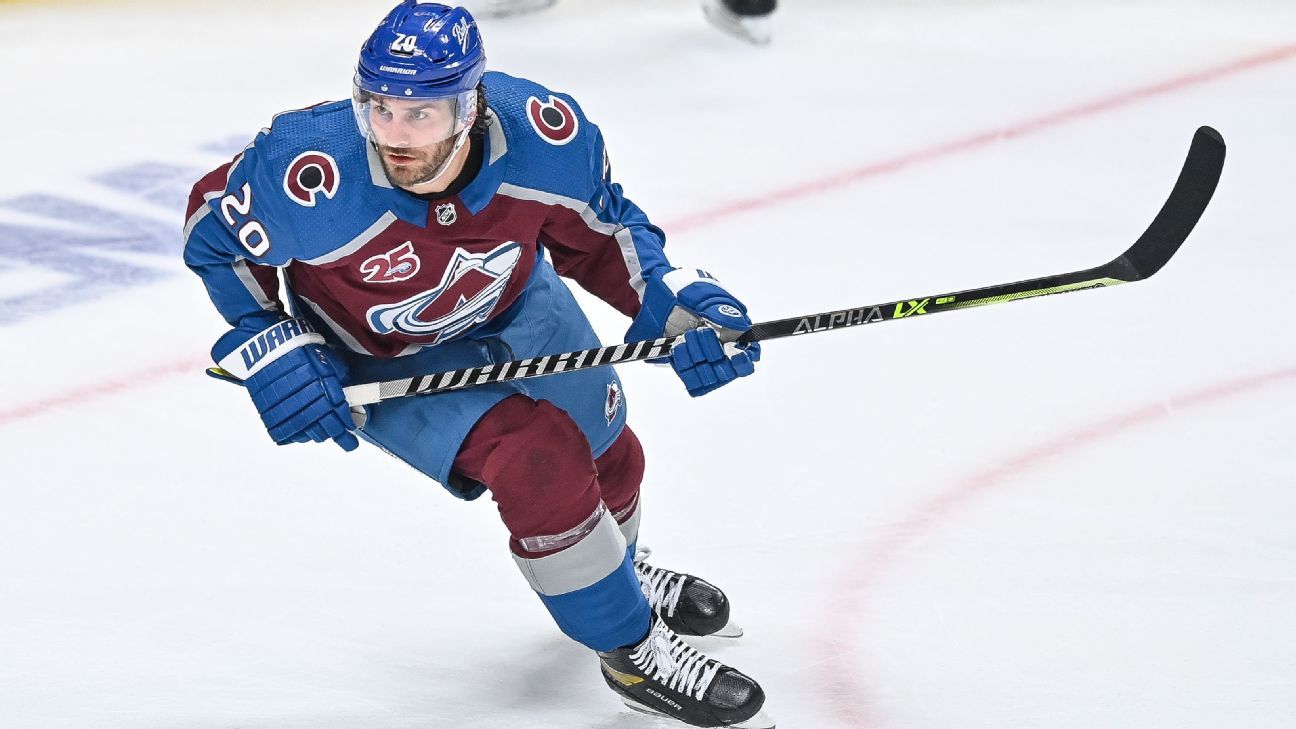 Average Car Insurance Cost in California: What You Should Know
1 min ago

Average Car Insurance Cost in California: What You Should Know

I Finally Got a Vampire Facial, and I Have *Thoughts*
3 mins ago

I Finally Got a Vampire Facial, and I Have *Thoughts* 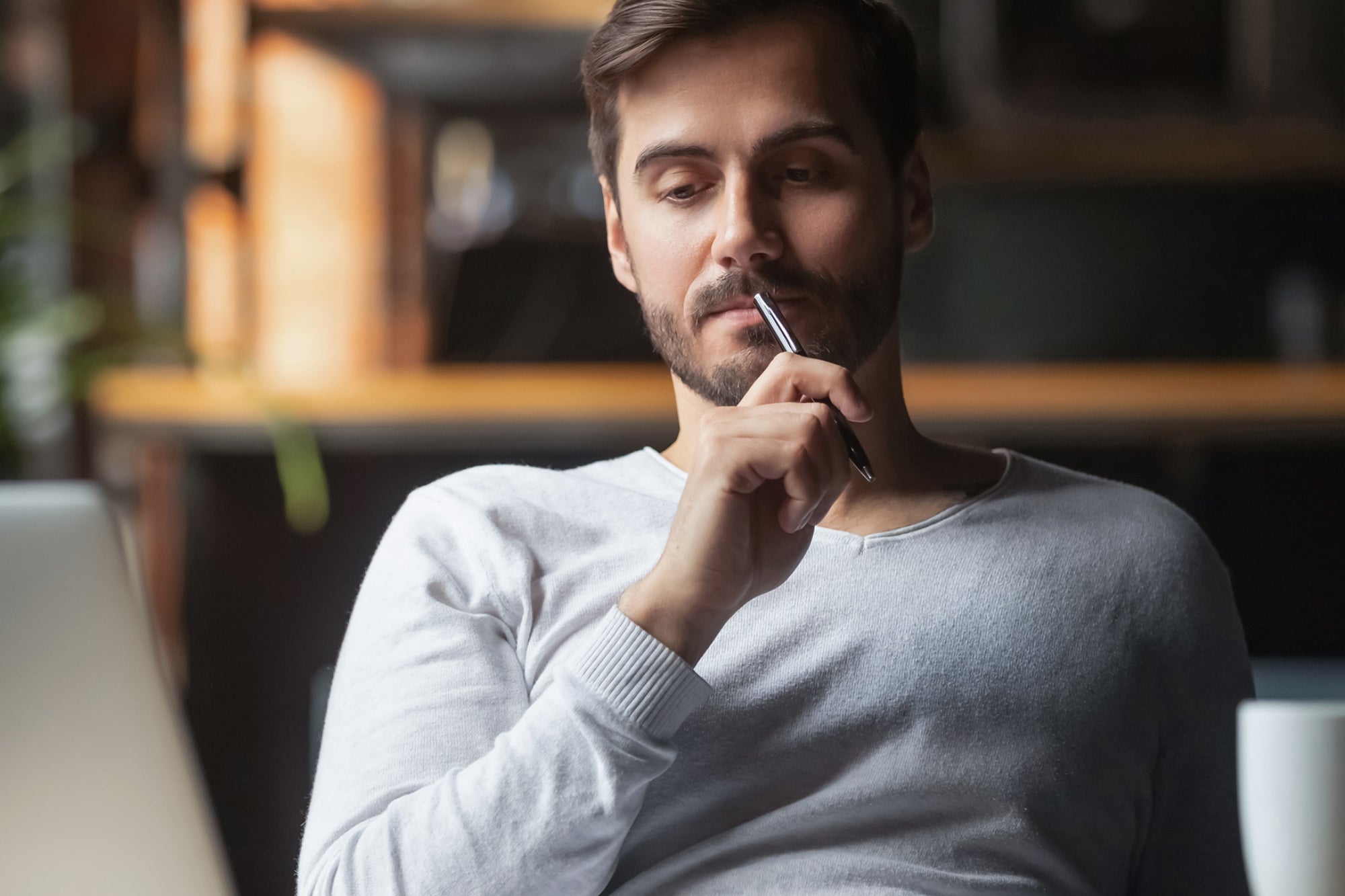 Ask Yourself This Simple Question to Leave Negativity Behind