LONG BEACH, Calif. — Endless hours on iRacing trying to familiarize himself with the downtown city street course in Long Beach paid off Friday when IndyCar points leader sailed through his first career laps on the circuit.

Palou takes a 35-point lead into Sunday’s title-deciding season finale. The Spaniard has been wary all along of this season finale because he’d never seen the prestigious circuit until he arrived for the championship round.

The Grand Prix of Long Beach was canceled last year at the start of the pandemic so Palou, a second-year IndyCar driver, had to do all his prep work on simulators. It certainly helped as his lap of 1 minute, 09.4554 seconds was third fastest of the 45-minute Friday practice session.

“I like the track, it was all about getting to know the track,” said Palou, who estimated he’d spent 15 hours learning the track on the simulator. “It was a bit bumpier than I thought. But it’s really fun. It’s probably one of my favorite street courses.”

The session was a bit of a disaster for challenger Pato O’Ward, who realistically is the only driver who can catch Palou at 35-points out headed into Sunday. But O’Ward knows he needs a miracle and was openly annoyed after landing 16th on the speed chart Friday.

The 22-year-old Mexican is typically high-spirited and laidback, which made his post-practice mood so striking.

“It was messy. We need to work, just everywhere. We just need to sort something out, find time,” O’Ward said. “I guess we yard-sale the car and see where we go.”

Josef Newgarden, the only other driver mathematically eligible to catch Palou, hit a tire barrier with about 27 minutes remaining in practice. The two-time IndyCar champion, who was credited with 10th-fastest lap in practice, has ruled out any chance at winning this year’s title.

Binance is going to 🔥BURN LUNC! The PUMP continues❓ for KUCOIN:LUNCUSDT by Yuriy_Bishko
6 mins ago 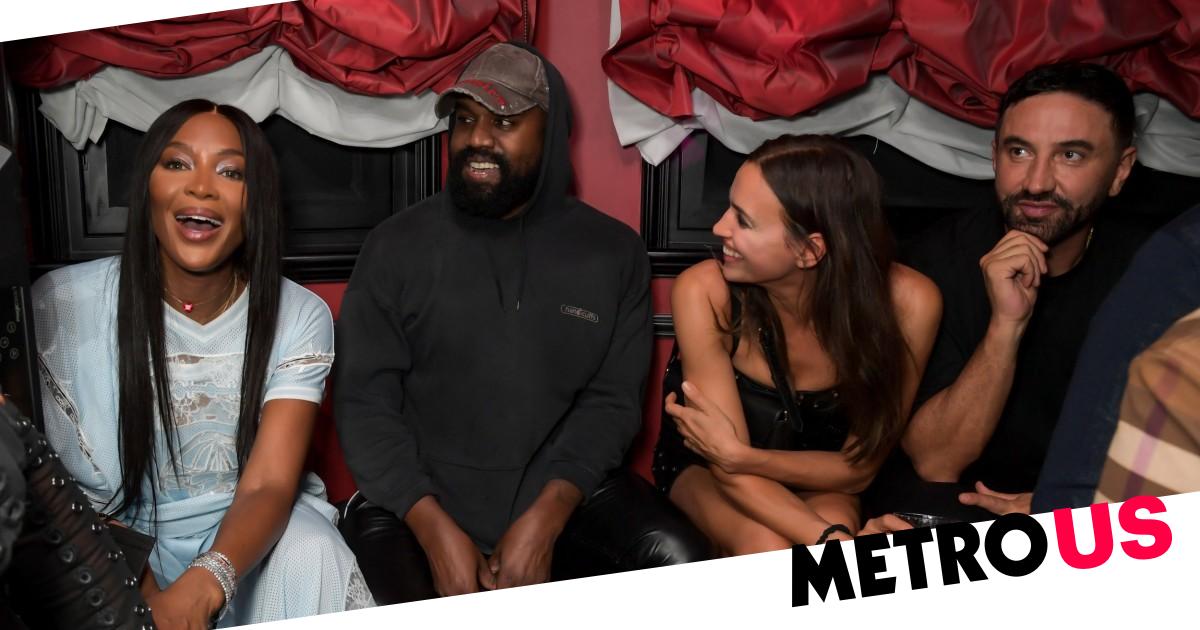 Mining in the Amazon: a history of hope and conflict
14 mins ago

Mining in the Amazon: a history of hope and conflict