CHICAGO — The Chicago Cubs are committing to the MLB free-agent market this winter after trading away about half their roster this season.

“We plan to be really active in free agency,” team president Jed Hoyer said Friday afternoon. “We plan to spend money intelligently. We’re scouting that market heavily. We’re going to analyze that market heavily. There’s offseasons when free agency is something you do a little bit of, and obviously we have to be a little more active than usual to fill out our roster, because we have a lot more open spots.”

It remains to be seen whether Hoyer is committing to bringing in proven players or simply end-of-the-roster guys. After trading free-agents-to-be like Kris Bryant, Javy Baez, Anthony Rizzo, Joc Pederson and others in July, the team is embarking on building a new-look contender as soon as possible.

The Cubs have had surprise contributions this season from minor league call-ups such as center fielder Rafael Ortega, first baseman Frank Schwindel and third baseman Patrick Wisdom. In fact, the team has compiled a higher OPS since trading its star players, while Wisdom already broke Bryant’s rookie home run record of 26. But all three are over 30 years old.

Hoyer was asked whether any of them are the long-term answers at their respective positions — or even starters for next season.

“Age is a factor, of course,” he responded. “The honest answer is I don’t know. To answer that question now is impossible. …It’s been fun to watch. I really respect the effort these guys have given.”

Pitching is yet another area of need. Unlike with the position-player call-ups, the Cubs have been looking at youngsters on the mound during the second half, such as Friday’s starter Justin Steele along with righties Adbert Alzolay and Keegan Thompson. All are candidates for the rotation next season, as only Kyle Hendricks is a sure thing right now.

“Free agency and the trade market will help determine that,” Hoyer said. “Have they [young pitchers] proven enough that they will be a big part of the team next year? Yes. What role? We haven’t determined that yet.”

As for who will manage the team as it rebuilds/retools, there is no doubt in Hoyer’s mind that David Ross is the right man to continue on the job. His contract will be up after next season, but he’s likely to get an extension sooner rather than later.

“I love working with him,” Hoyer said. “He’s already an excellent manager. He has a chance to be special in this job.”

Hoyer will make at least one offseason hire, as he’s currently interviewing candidates for his old job: general manager. It’s been vacant since Hoyer was promoted to president of baseball operations after Theo Epstein stepped down in November.

The team would like to have a new general manager by the GM meetings in November. Hoyer confirmed the hire will come from outside the organization.

4 habits of great leaders, according to David Rubenstein in How to Lead
37 seconds ago 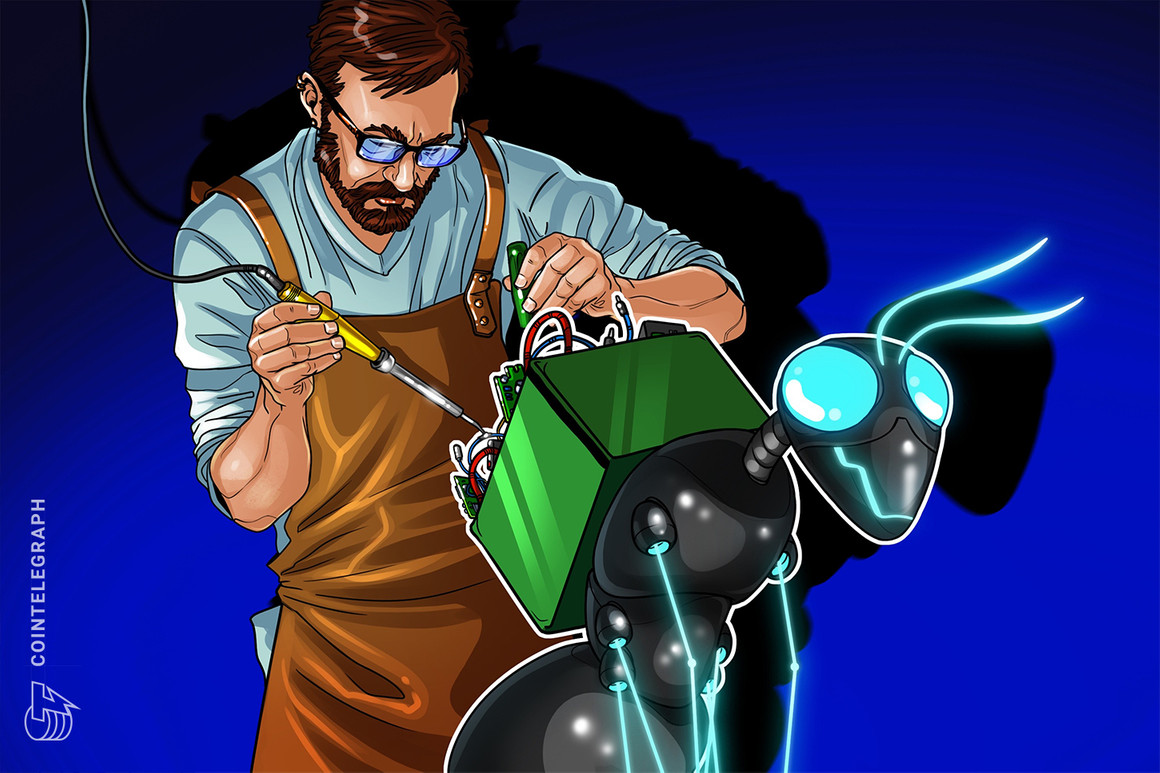