“That’s a big deal,” Corrine Malcolm, an ultrarunner and coach who co-hosted live commentary of the race, said. “Combined with the fact that the rest of the field didn’t perform as well, it’s a powerful story. The women performed exceptionally well.”

Exceptionally well, especially given the conditions, Malcolm said. The average finish time was the third slowest in the race’s 47-year history, and the finisher rate was 66 percent, below average. Despite that, “the women stayed consistent or did even better than they have in past years,” she said. “Does it mean they are grittier? Faster? That the field is deeper? It’s probably multifactorial.”

The results at this year’s Western States were not surprising to Paul Ronto, co-author of a recent study on the state of ultra running, digging into the results of 5,010,730 finishers in more than 15,000 races from 1996 to 2018. The study, a collaboration between Run Repeat and the International Association of Ultrarunners, found that the longer the distance of a race, the shorter the gap between the pace of men and women.

“Women can be overall competitors in these endurance events,” Ronto said.

There is no shortage of examples of women winning ultramarathons outright. In 2017, Courtney Dauwalter won the Moab 240 Mile Endurance Run by more than 10 hours. The same year, Camille Herron won the Tunnel Hill 100-mile race in 12:42:39, an average of 7:38 per mile. In 2019, Maggie Guterl became the first woman to win the Big Dog Backyard Ultra, running 250 miles in 60 hours. The same year, the British ultrarunner Jasmin Paris won the 268-mile Spine Race, despite stopping at checkpoints to pump breast milk for her newborn. Paris beat the course record by 12 hours.

In some ways, extreme-endurance events are the ultimate leveling ground, Ronto said, calling the results from this year’s Western States a “perfect example.” 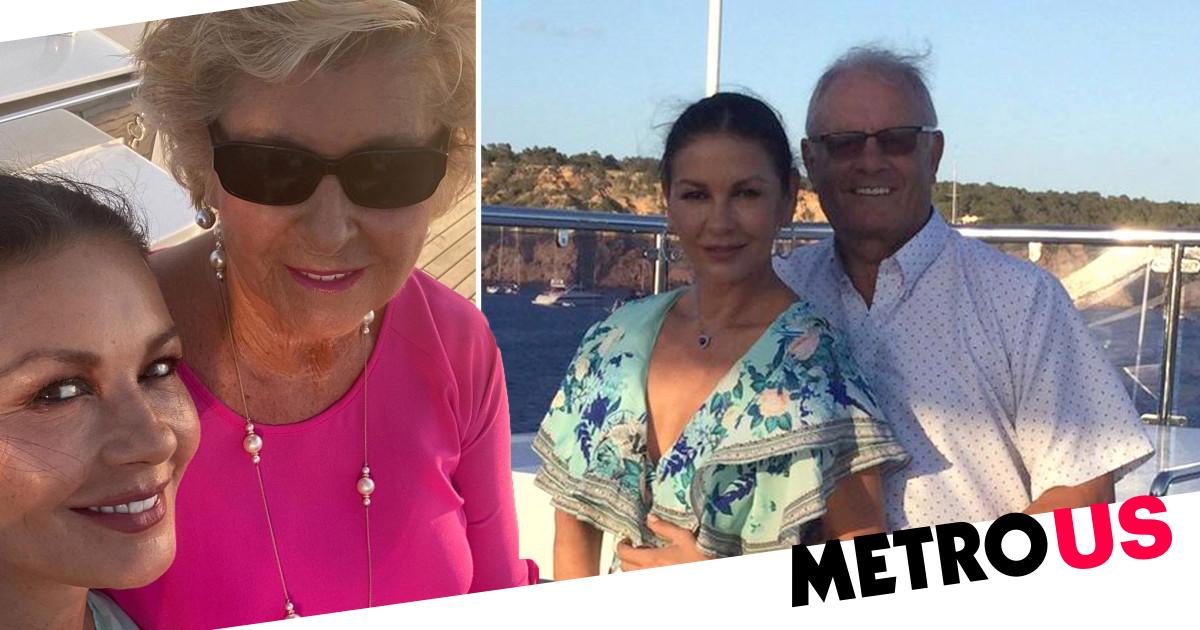