Knapp, 58, was struck by a single motorist at approximately 2:49 p.m., according to the San Ramon Police Department. Based on the preliminary investigation, drugs and/or alcohol were not a factor, police said. The driver of the vehicle, whose name is being withheld, is cooperating with police.

It happened on a busy intersection that includes a traffic light, about 27 miles east of Oakland.

“Greg is such an amazing individual it is hard to imagine the challenge facing him and his family,” said Saleh, who hired Knapp in January as the passing-game specialist. “Greg’s fun nature, kind disposition, and wealth of knowledge has allowed him to make genuine connections with all of our coaches, players and staff since he has been here. I ask that you keep him in your prayers as we all pull for him to recover from this horrific accident.”

The Knapp family said, “Greg is an amazing father and husband whose passion for life can be felt in all his interactions with people. He is our rock and biggest supporter, pushing us to all strive to better ourselves each day with constant love and inspiration. While many know him for his achievements as a coach, his impact as a father and husband are far greater. We are so fortunate to have him in our lives. We are sincerely thankful to all those who have continued to reach out and provide support — it has meant the world to us. We ask that you continue to pray for Greg and our family during this time.”

Knapp was preparing to head east for the start of training camp. The Jets’ rookies reported Tuesday, with the full squad due on July 27.

Known for his expertise with quarterbacks, Knapp was hired to work with that position group, most notably rookie Zach Wilson, the second overall pick in the 2021 NFL Draft. In a 25-year career, he has coached the likes of Peyton Manning and Steve Young, both Pro Football Hall of Famers.

Prior to the Jets, Knapp spent three seasons as the Atlanta Falcons‘ quarterbacks coach. His career, which began in 1997 as a low-level offensive assistant with the San Francisco 49ers, was highlighted by a Super Bowl championship with the Denver Broncos after the 2015 season. That turned out to be Manning’s final season. 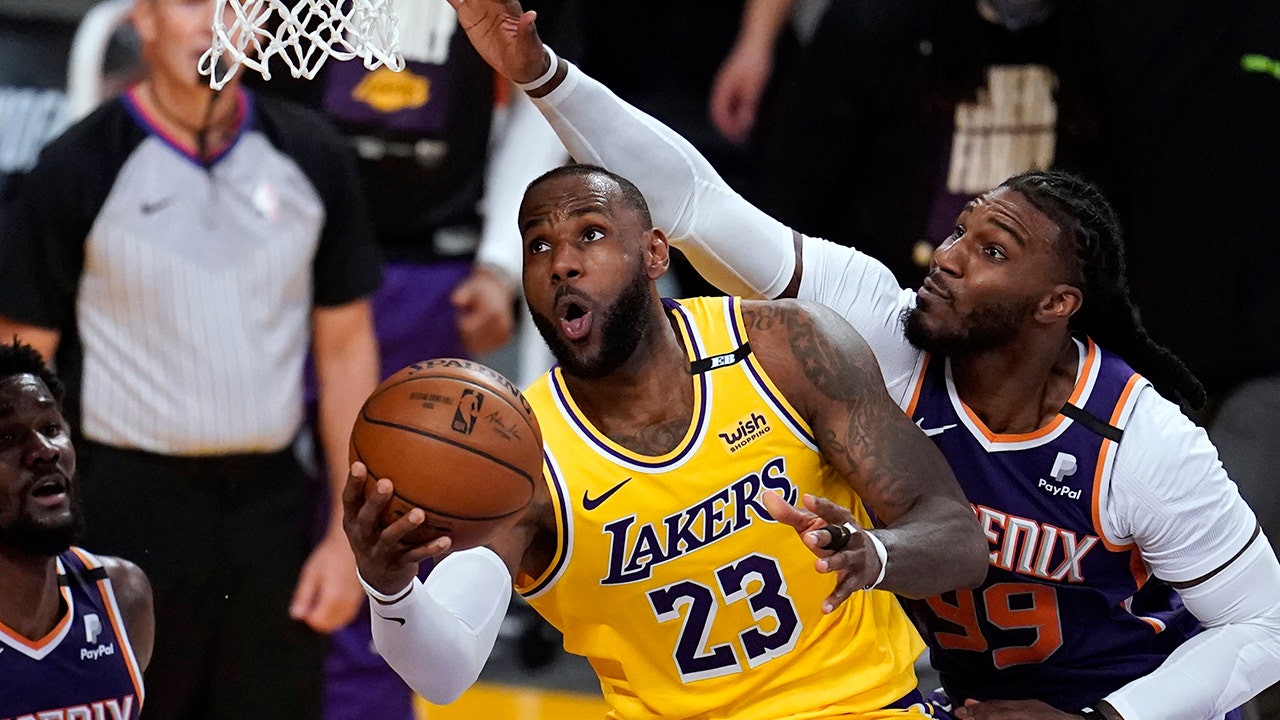 Lakers’ LeBron James has message for haters: ‘Do me one favor PLEASE!!!!’
53 seconds ago

Lakers’ LeBron James has message for haters: ‘Do me one favor PLEASE!!!!’ 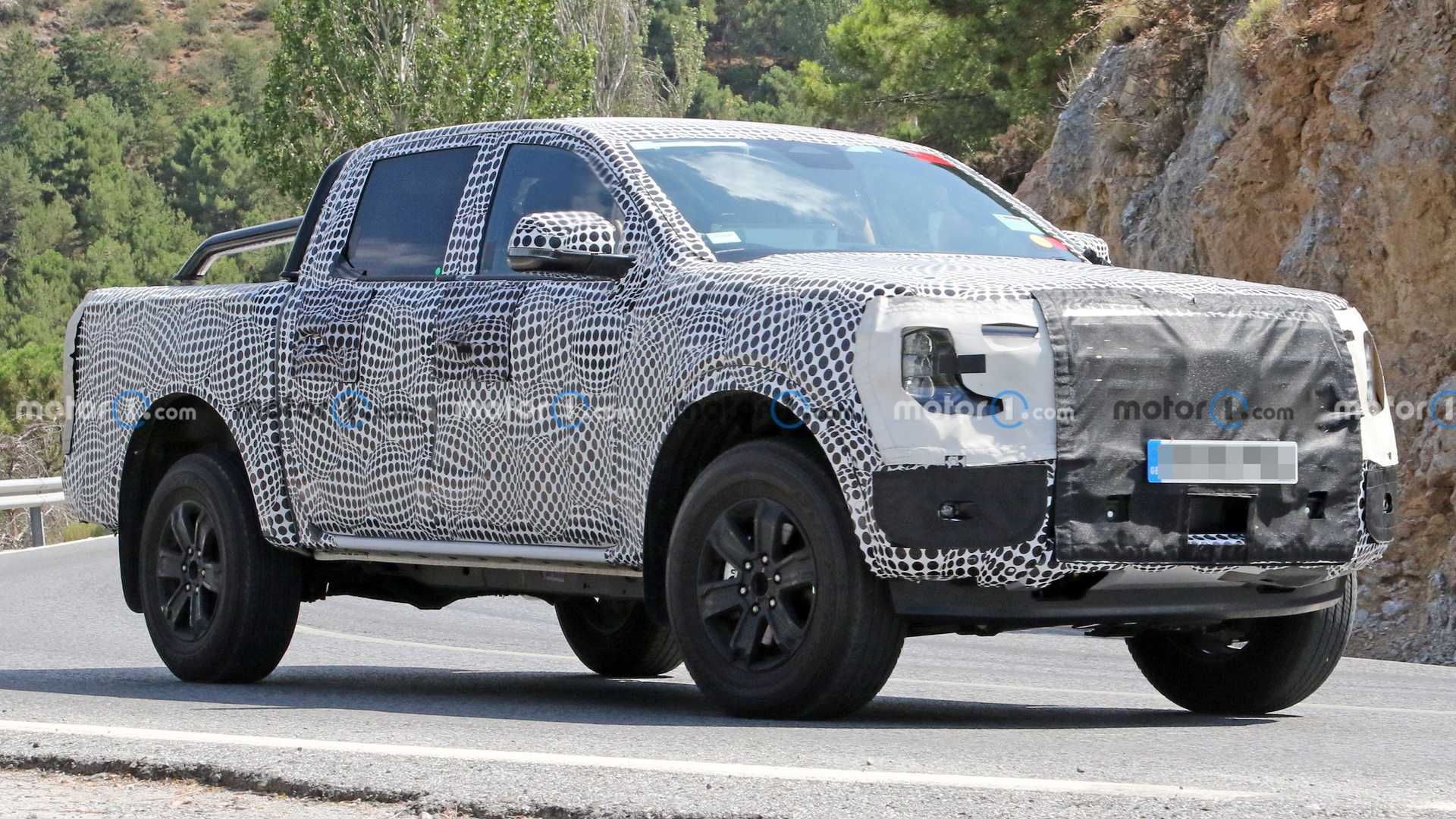