UFC star Jon Jones has his eyes on the heavyweight title as he prepares to make his debut in the division.

He said Thursday he’s hoping to get a shot at the belt and is looking to face the winner of the reported bout between Francis Ngannou and Ciryl Gane, should their rumored fight be made official for January 2022.

Jones, who is one of the best UFC fighters ever to step into the Octagon, told ESPN that he moved up to 255 pounds in the hope of competing in the heavyweight division. He previously dominated the lightweight division but has not fought since retaining his light heavyweight title at UFC 247. He vacated the championship in August 2020 while looking to move up to the new weight class.

Ngannou and Gane are reportedly set to fight next year after Gane won the interim heavyweight title over Derrick Lewis.

While UFC chairman Dana White has floated the idea of putting a Jones-Stipe Miocic bout together, Jones said that battle wouldn’t be his first choice.

“I’m open to the ideas. I’ve fought for so many years at this point, I’m looking to make as much as money as I can, if I’m being honest,” he said. “I fight for legacy and I do know that beating Stipe Miocic will be huge for my legacy. Right now, he doesn’t have the belt and he’s not the most famous heavyweight. I’m looking to just get mainstream America excited about MMA and the heavyweight division. … Big, megafights.”

The floated Ngannou-Gane fight has been rumored to be for January 2022 but nothing has been finalized just yet. 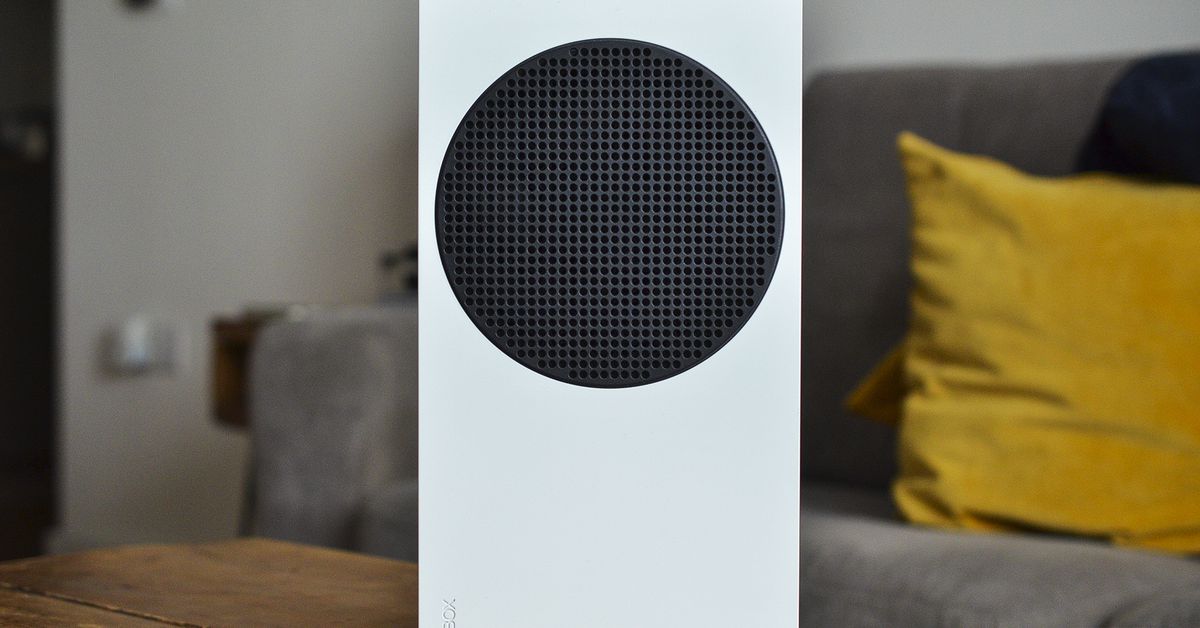 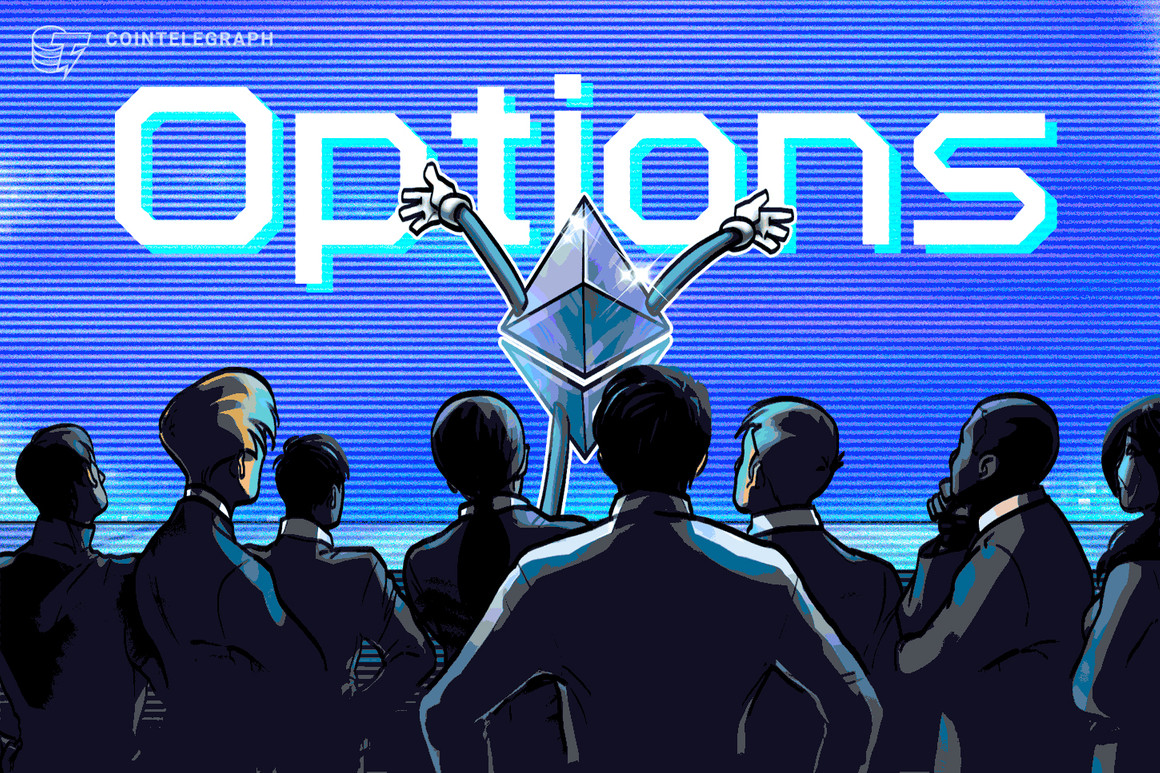 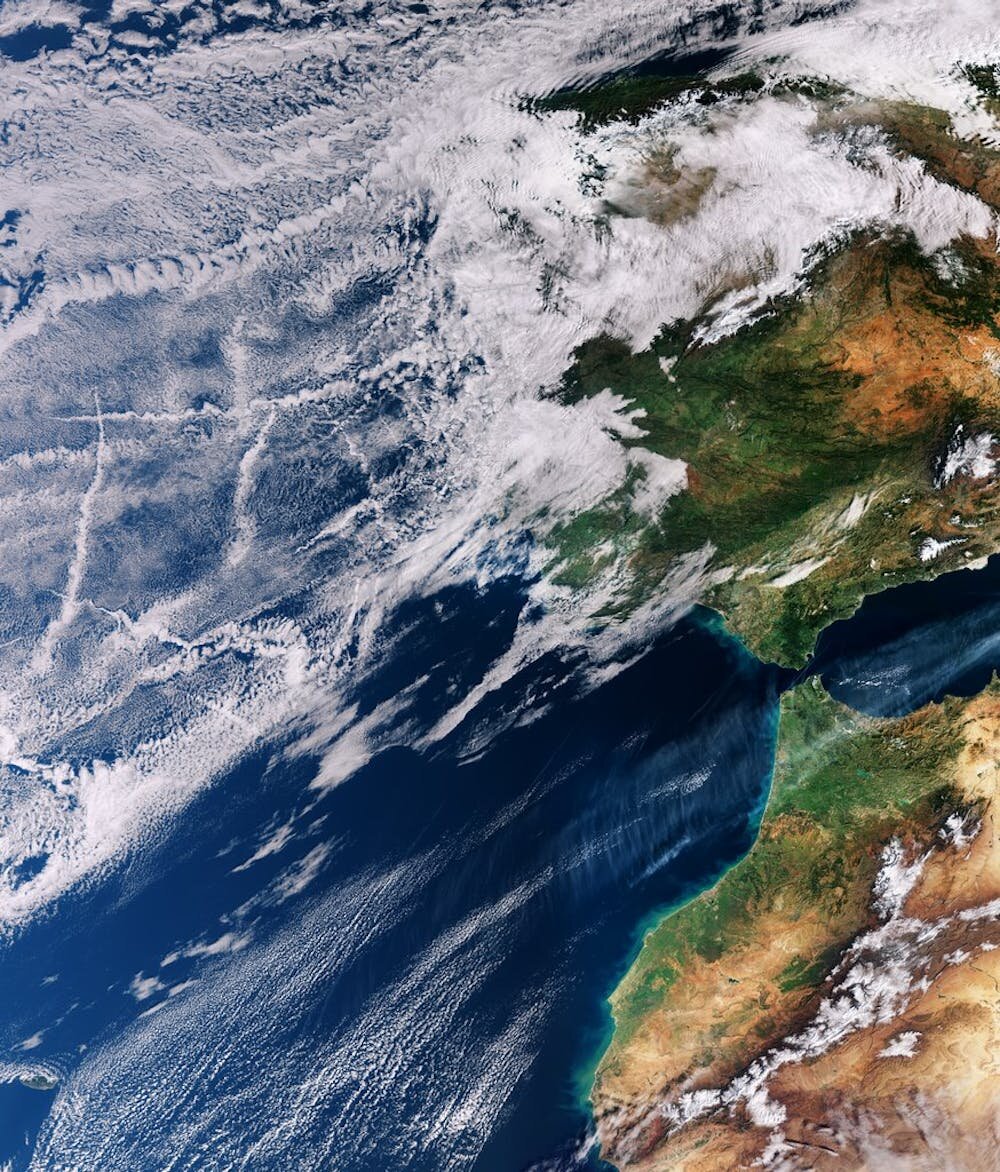 What could we do to cool the Arctic, specifically?
4 mins ago

What could we do to cool the Arctic, specifically? 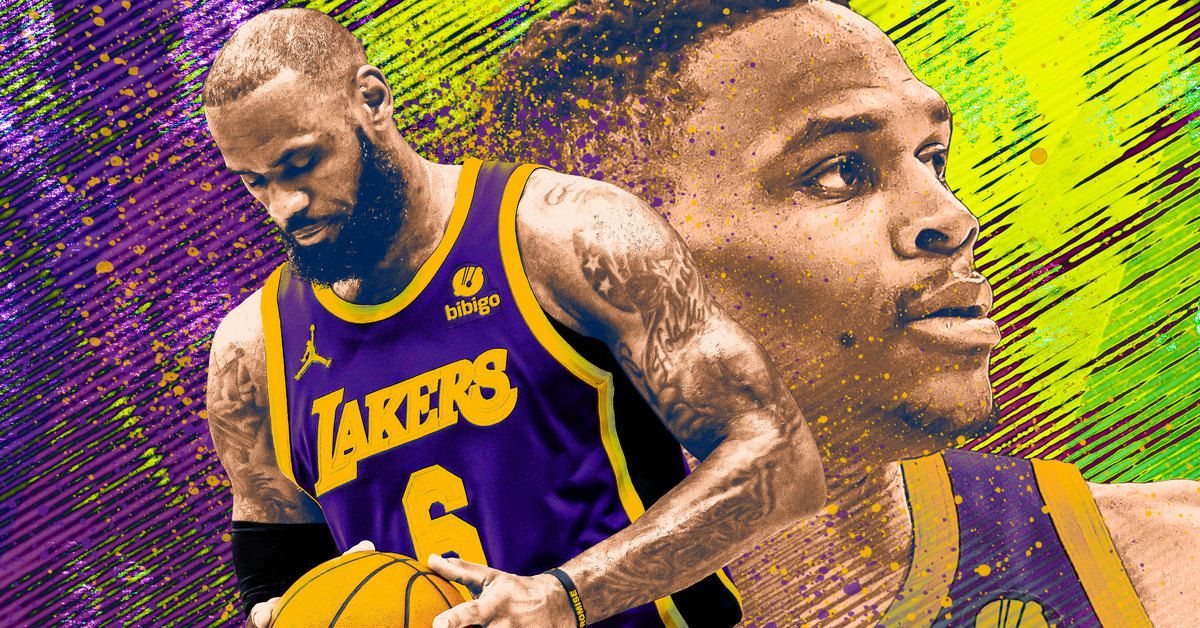 Should LeBron Request a Trade?
5 mins ago

Should LeBron Request a Trade?