In Game 5 of the NBA Finals, Milwaukee Bucks guard Jrue Holiday finally got himself a splashy stat line and signature moment to match those of his co-stars. On Saturday night, as the Bucks took a 3-2 series lead after clawing their way out of a 2-0 hole, Holiday tallied 27 points, four rebounds, 13 assists, three 3-pointers, two blocks and the biggest steal of his career — one of three he had on the evening.

It was a play that exemplified exactly why the Bucks traded so very much to land Holiday last offseason, why they lavished him with a monster contract extension back in April and why — despite his occasional bout of Eric Bledsoe-esque shooting and penchant for the periodic puzzling turnover — that splurge has been worth the price.

While Giannis Antetokounmpo was slapping up 40-point double-doubles and blocking alley-oops, and while Khris Middleton was going shot-for-shot with Devin Booker and dropping 24 second-half points, Holiday was busy making a somewhat less noticeable but still extremely important contribution: throwing a wrench in the gears of the Phoenix Suns’ finely tuned offensive orchestra.

In Game 1, the Bucks put Holiday on Booker, and he hounded the Suns’ 24-year-old All-Star into 27 points on 26 shooting possessions. But while that was going on, Chris Paul dominated the proceedings from start to finish. Primarily defended by P.J. Tucker, Paul torched Milwaukee’s pick-and-roll defense to the tune of 32 points and nine assists, roasting drop coverage and switches alike while generating 1.242 points per possession, according to Second Spectrum.

Bucks coach Mike Budenholzer then did what he’d previously been loath to do as the Bucks got knocked out of the past two postseasons: He adjusted. He used Holiday as Paul’s primary defender in Game 2, and in each of the past four games, Holiday has spent more possessions defending Paul than Booker.

Beginning in Game 3, Holiday has also employed a tactic rarely used at the NBA level: full-court pressure. He has consistently picked up Paul several steps into the backcourt — even on possessions when it wouldn’t seem to be necessary. In fact, Holiday has met Paul beyond the halfcourt line on at least 55 possessions.

The additional pressure has had three distinct but equally important effects. First, it’s helped shave precious seconds off the shot clock that could otherwise be used later in the possession, thus limiting Phoenix’s late-clock options. On average, Phoenix has gotten the ball across the halfcourt line with 19.01 seconds left on the shot clock during this series, according to Second Spectrum data provided to FiveThirtyEight. That would have ranked as the slowest average of any team in the league this season.

Second, it’s forced the Suns’ 36-year-old point guard — who has dealt with both a shoulder injury and COVID-19 during this playoff run — to put in just a little bit of extra effort to get the ball into the frontcourt, helping wear him down over the course of the game. And lastly, it’s led to Paul giving the ball up more often, meaning he’s not been the one at the controls of the offense as regularly as he was during his Game 1 masterpiece.

Since that dominant performance, the share of time Paul has had the ball in his hands during the average Suns offensive possession has dipped from a high of 52 percent all the way down to 37 percent. Meanwhile, the burden-sharing balance has tipped in Booker’s direction.

Booker is plenty capable of running the offense, of course. He’s capable of exploiting the relative weaknesses of the Bucks’ primary coverages due to his strength in the in-between areas of the floor. But he’s not CP3. He runs the show in a different way.

If he gets an advantage in space, Booker is more likely to look to score than he is to dish. And he’s done plenty of scoring the last two games, dropping 42 in Game 4 and 40 in Game 5, making him one of just 25 players ever to score 40 or more in back-to-back playoff games. But running more of the offense through Booker has had knock-on effects that have been deleterious for Phoenix’s offensive ecosystem.

Case in point: The Bucks have sent exactly zero double-teams at Booker’s 56 direct isolations during this series, according to Second Spectrum. He’s done quite well with those plays, generating 67 points, but he’s done so while throwing only 13 passes. It’s had the consequence of turning him into something of a one-man band, playing a mean solo while everyone else stands around with their instrument in its case, causing the offense to lose its rhythm.

Booker was criticized earlier in his career for being an “empty stats” guy. He’s proven many times over that he’s much more than that, but the way the Bucks are defending — freely giving him switches onto Pat Connaughton, Brook Lopez or Bobby Portis, thus encouraging him to cook one-on-one while the rest of the Suns languish away from the ball — is nudging him in that direction, through no real fault of his own.

All of this has combined to throw the Suns offense just a little bit off-kilter, making the machine hum a little bit less cleanly than it usually would. Players seem to be moving a little bit slower, decisions made a tick later, and Booker has narrowed some of his focus a bit toward scoring — because that’s what the defense is giving him.

But then the Bucks switch Jrue right back onto him, and this happens.

Booker had 27 points on 18 shots when the Bucks switched Holiday’s primary matchup from Paul to Booker midway through the third quarter of Game 5. He had just 13 points on 15 attempts with Holiday living in his hip pocket the rest of the way, and he shot just 1 of 5 with two airballs, one turnover and one assist on the 18 halfcourt possessions when Holiday was his main defender in the second half.

Holiday, in essence, is acting as Milwaukee’s fire extinguisher. Paul burned down the Bucks’ defense in Game 1, so they plastered him with Jrue for the better part of the next three-and-a-half contests. When Booker then scorched to the tune of 69 points in six-and-a-half quarters, the Bucks turned the hydrant in the other direction, hoping their All-Defense first team guard could douse the flames to preserve the lead their own red-hot offense had built. The gambit worked splendidly.

For the Suns to come back and win the series, they’ll have to figure out a way to get their machine back on line — and in a way keeps everyone on the floor involved in the action. Whether that means shifting the offense back toward the Point God or simply encouraging Booker to go it alone less often, Holiday will be there to put out all the fires. Whatever tactics Monty Williams and company have to counteract his blanket coverage, we need to see them now.

Check out our latest NBA predictions.

Every baseball fan should know these Negro League stars | FiveThirtyEight 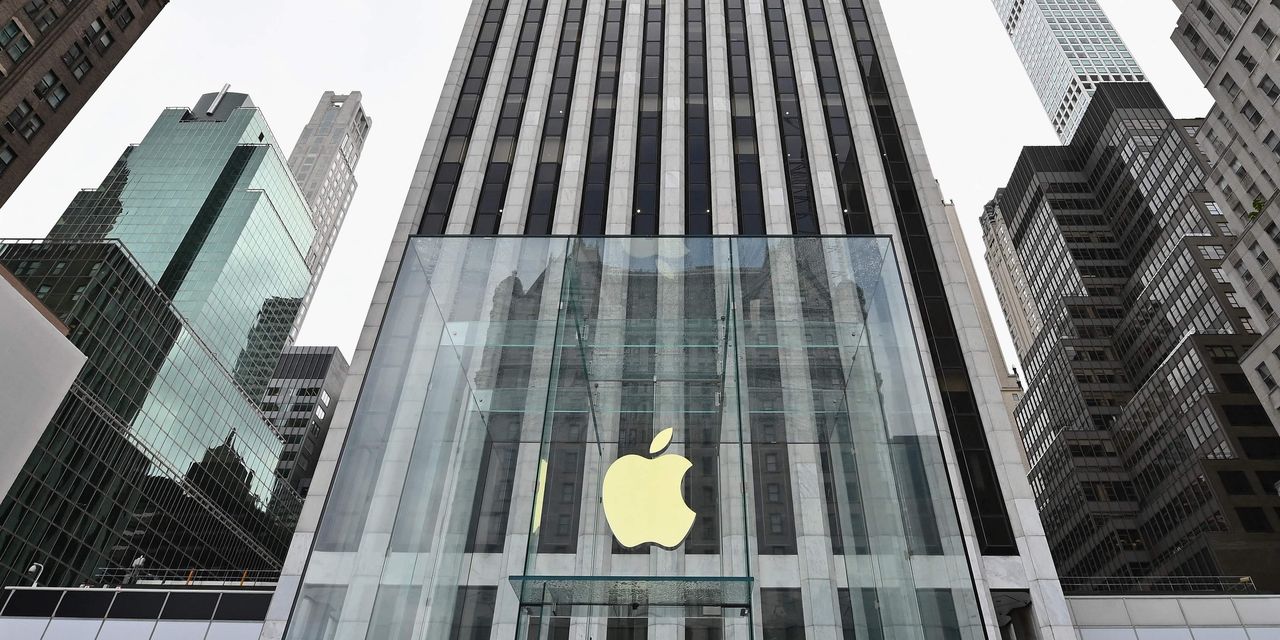 Nasdaq leads drop in stocks ahead of tech earnings, as major indexes pull back from records
6 seconds ago

Nasdaq leads drop in stocks ahead of tech earnings, as major indexes pull back from records 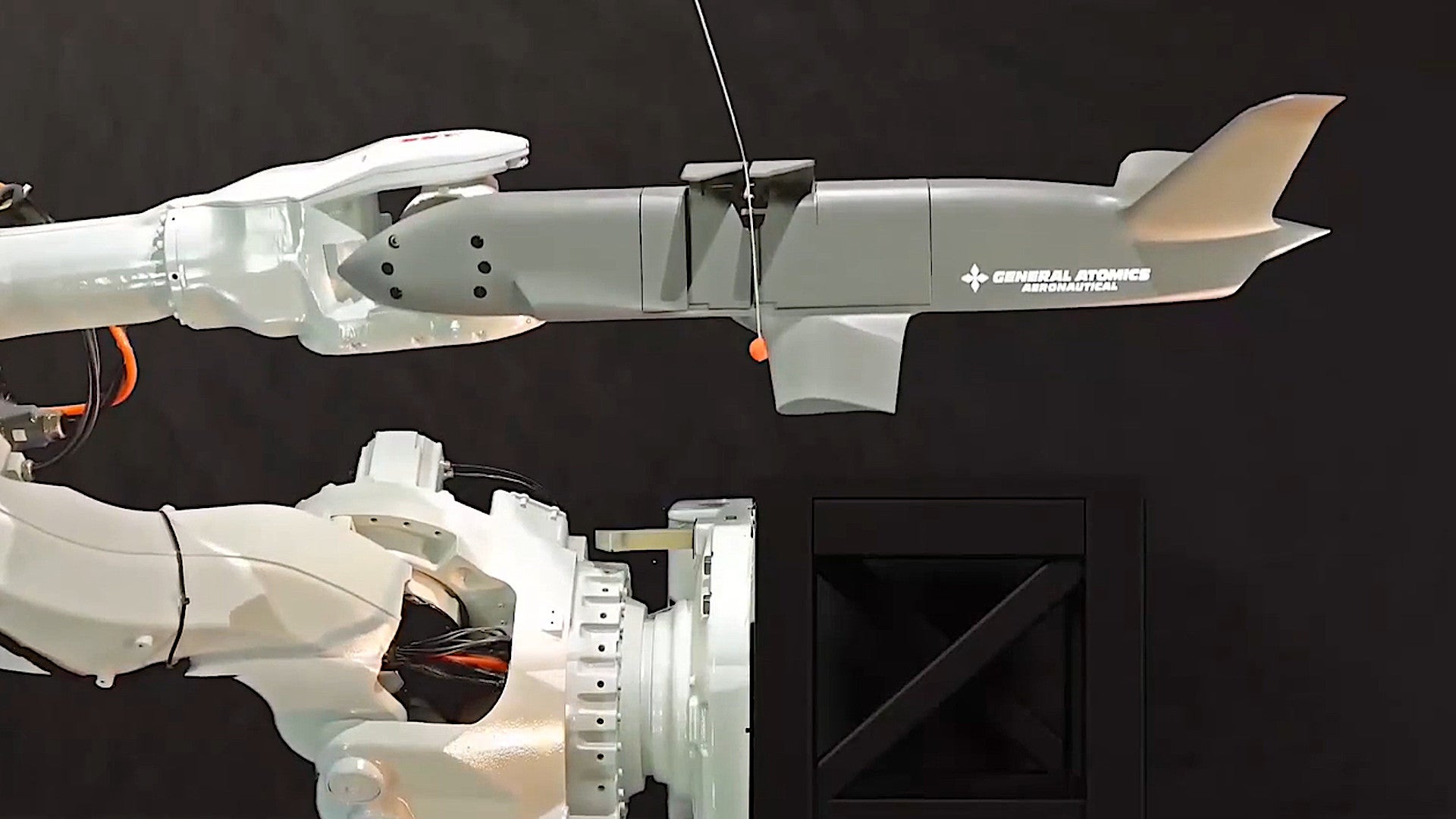 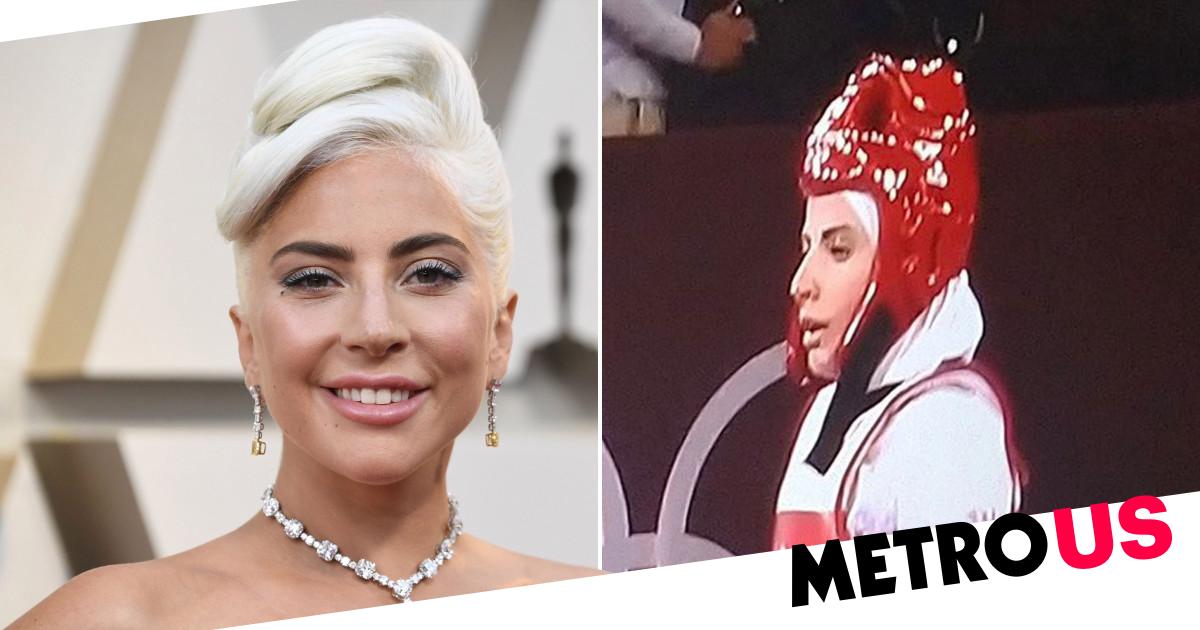