KANSAS CITY, Mo. — Wide receiver Marquez Valdes-Scantling said it was difficult leaving the Green Bay Packers in free agency because it meant losing Aaron Rodgers as his quarterback. He had no trouble joining the Kansas City Chiefs to play with Patrick Mahomes, though.

“Me and Aaron have a great relationship and it was really tough to walk away because I still had that opportunity on the table to play with him the rest of his career,” Valdes-Scantling said. “I walked away from that opportunity and walked into one with a very similar quarterback talent-wise. They’ve both won MVPs. They’ve both won Super Bowls. … Having this opportunity to build something long-term with Pat is going to be life-changing.”

It’s still early, with the Chiefs not beginning training camp until later this month, but Valdes-Scantling’s relationship with Mahomes is off to a good start. Mahomes went to Valdes-Scantling frequently during offseason practice, the result being a lot of catches and some big plays.

“He’s done a great job of learning the offense really fast and making plays when his number’s been called,” Mahomes said. “We had a couple of guys a little banged up and he got a lot of reps and made a lot of plays. When you do that, even when all of the other guys come back, you have that confidence that he can make those plays.

“You saw a couple of plays down the sideline where he was one-on-one and I just threw it up and let him make a play and he did.”

Valdes-Scantling was a deep threat for Rodgers and the Packers. He averaged a healthy 17.5 yards per catch during his four seasons with Green Bay and was the league leader in that category in 2020 at almost 21 yards per reception.

The Chiefs appreciate that aspect of Valdes-Scantling’s game, particularly after they traded a top deep threat in Tyreek Hill. But they see more ways he can help the Chiefs.

“Marquez can do a lot of different things,” coach Andy Reid said. “He’s got good start-stop abilities. He’s a big target. He can run your slant games. He can run your deep throws. He can run the intermediate routes. He’s got a good feel in space, so he gives us some flexibility in there.

“He’s able to work some of the primary underneath routes. He maybe didn’t do as much in Green Bay because of who they had there, so I’ve been pleased with how he goes about it.”

Valdes-Scantling, who at age 27 signed a three-year, $30 million deal with the Chiefs in March, agrees he can grow beyond the player he was with the Packers.

“Not necessarily saying I was limited in Green Bay but we had specific roles,” he said. “When I was there we were a pretty good offense for my four years so it worked and we won a lot of football games. So you can’t really complain. We were winning.

“I’ve been a top deep threat in the four years of my career. Obviously, those stats speak for themselves. But also I’m not limited to just that. Coach Reid does a really good job of getting his playmakers the ball.”

Among his offseason practice catches was a no-look throw from Mahomes. It wasn’t the first no-look pass he’s caught. His former quarterback occasionally got him the ball that way, too.

“Playing with Aaron for four years, he did that a lot. I think one of my first passes that he threw to me in training camp was a no-look pass. I’m accustomed to it. They have eyes in the back of their head. They can throw the football any kind of way: behind his head, whatever. Pat’s gifted like that. He can do those kinds of things.

“If you get open, Pat will find you. He’s the best in the business doing that, finding the open guys and giving them chances.” 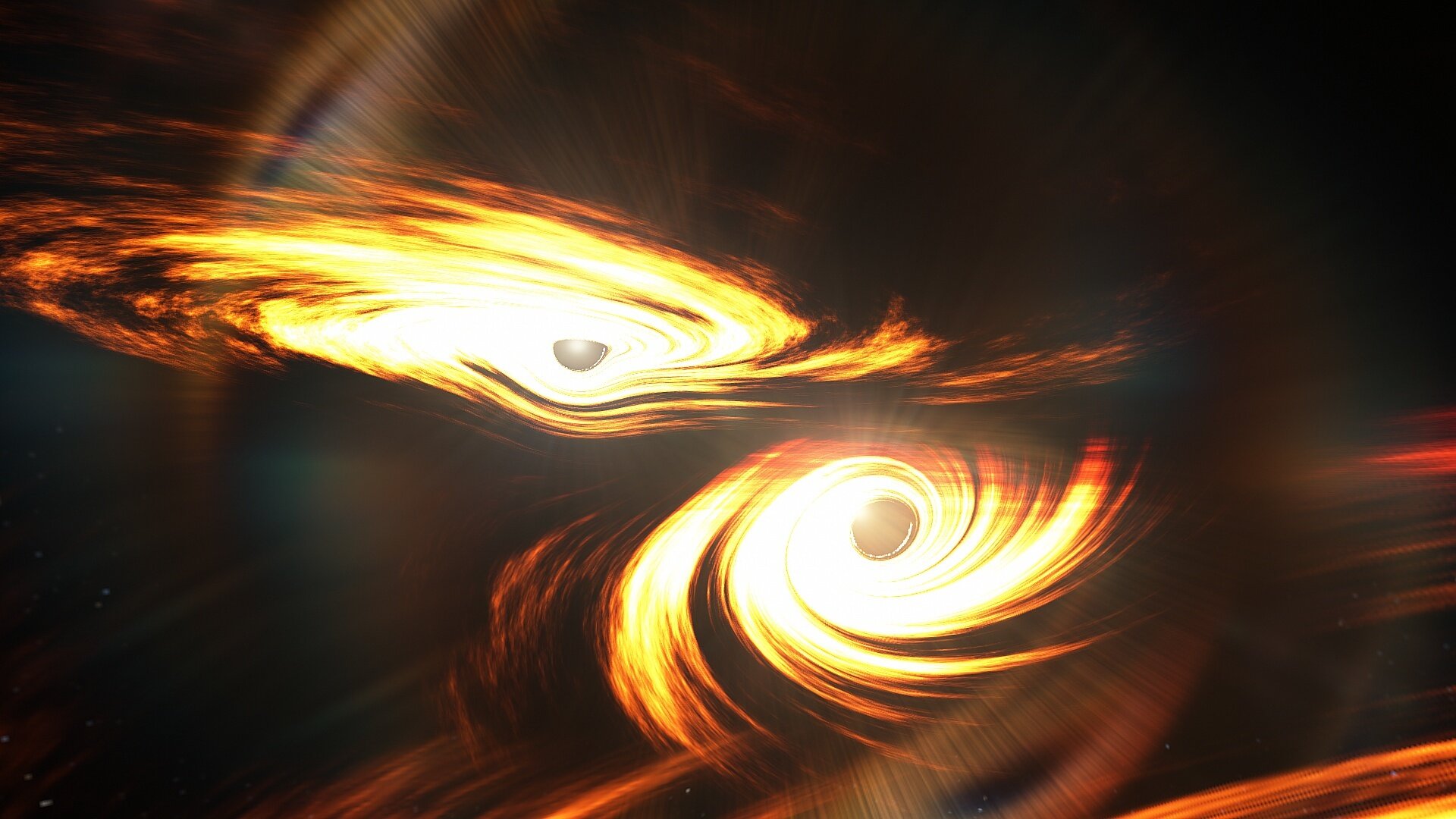 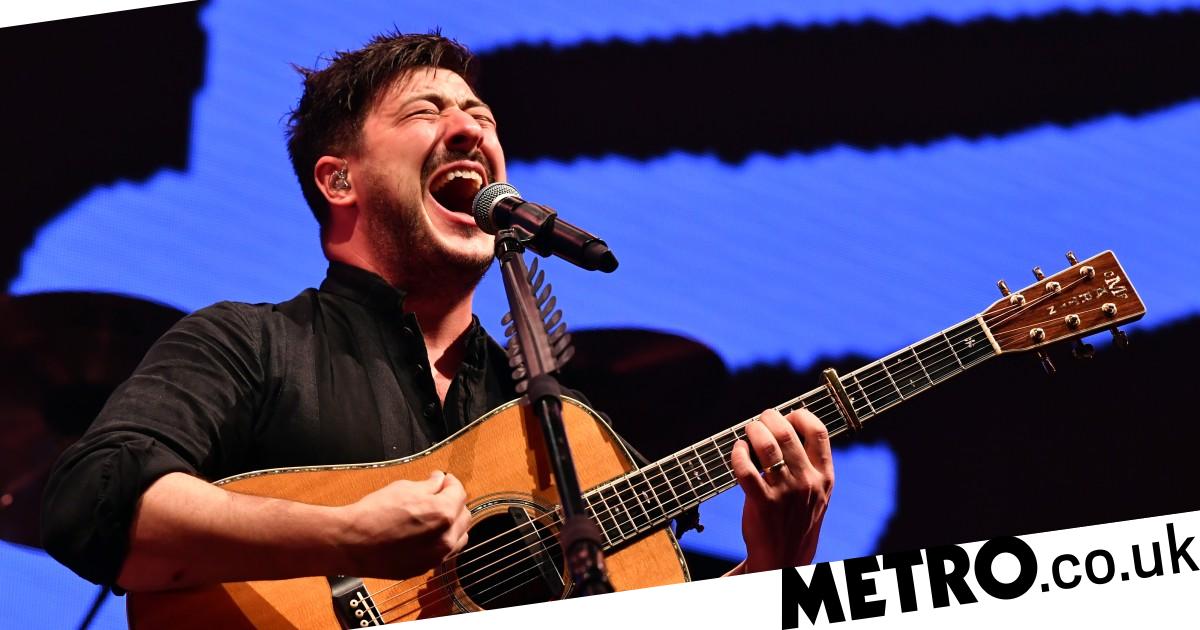