Kidd, the Hall of Fame point guard who played a major role in the Mavs’ lone championship season, raised the issue during media day on Monday.

“I don’t know if anybody told Picasso that he has to use all the paints, but I just want to remind him that he can rely on his teammates,” Kidd said. “His teammates are going to be there to help him. I’m very excited to have this opportunity to work with a young Picasso whose paintings have been incredible up to this point and are only going to get better.”

The Mavs are concerned about Doncic, a two-time All-NBA selection, wearing down late in games because of the heavy offensive load he carries. He led the NBA with a usage rate of 36.0% last season, and it increased to a league-high 40.4% during the playoffs, when Dallas was eliminated by the LA Clippers in the first round despite Doncic averaging 35.7 points and 10.3 assists in the seven-game series.

“I think there’s a lot of things I can improve on — off the court, on the court,” said Doncic, 22, who signed a five-year, $207 million supermax contract extension this offseason. “Obviously, this is one of them. I think he’s right.”

Power forward/center Kristaps Porzingis, in particular, is one teammate Kidd expects will have a larger offensive role than in the past.

Porzingis, who is entering the third year of a five-year, $158 million deal, had been frustrated under previous coach Rick Carlisle, feeling more like an afterthought than a co-star. This was particularly true during last season’s playoffs, when Porzingis’ role decreased, as he averaged 13.1 points while primarily being used to space the floor by standing in the corner.

“The simple way to put it is, I want KP to be a basketball player,” said Kidd, who anticipates Porzingis starting at power forward when the Mavs open games with big lineups. “There’s no limitations on just shooting 3s. Being able to roll, to be able to shoot the midrange, to be able to put the ball on the floor — I want him to be who he is, and that’s a basketball player and not just be limited to shooting 3s or crashing from the corner. I want him to feel comfortable on the floor in any spot. I think he’s a weapon. He shoots the ball too well not to be able to shoot midrange shots.”

Carlisle, who was heavily influenced by analytics, didn’t want Porzingis operating out of the post or taking midrange shots often. The 7-foot-3 Porzingis is 166-of-433 (38.3%) on midrange attempts in 100 regular-season games for the Mavs.

Kidd, however, has made it clear to Porzingis that “there is no bad shot” for him.

“It’s just going to be more of my game,” said Porzingis, who averaged 20.1 points per game with a career-best .582 true shooting percentage last season. “I’m going to be able to post up more and be used in those situations. I was used a lot as just a spacer and shooting 3s, and I feel that’s not my whole game. There’s more to my game. I learned a lot of things. I adjusted my game as I needed to, but I’m looking forward to being utilized the best way.”

There is an optimism throughout the organization that Porzingis, who has had surgeries on both knees during his career and was recovering from an operation at the start of last season, will benefit significantly from having a full healthy offseason to work on his game.

“I think he’s in way better shape this year, especially mentally,” Doncic said. “You can see him having a good time when we’re playing pickup, and I think he’s going to have a great season this year.” 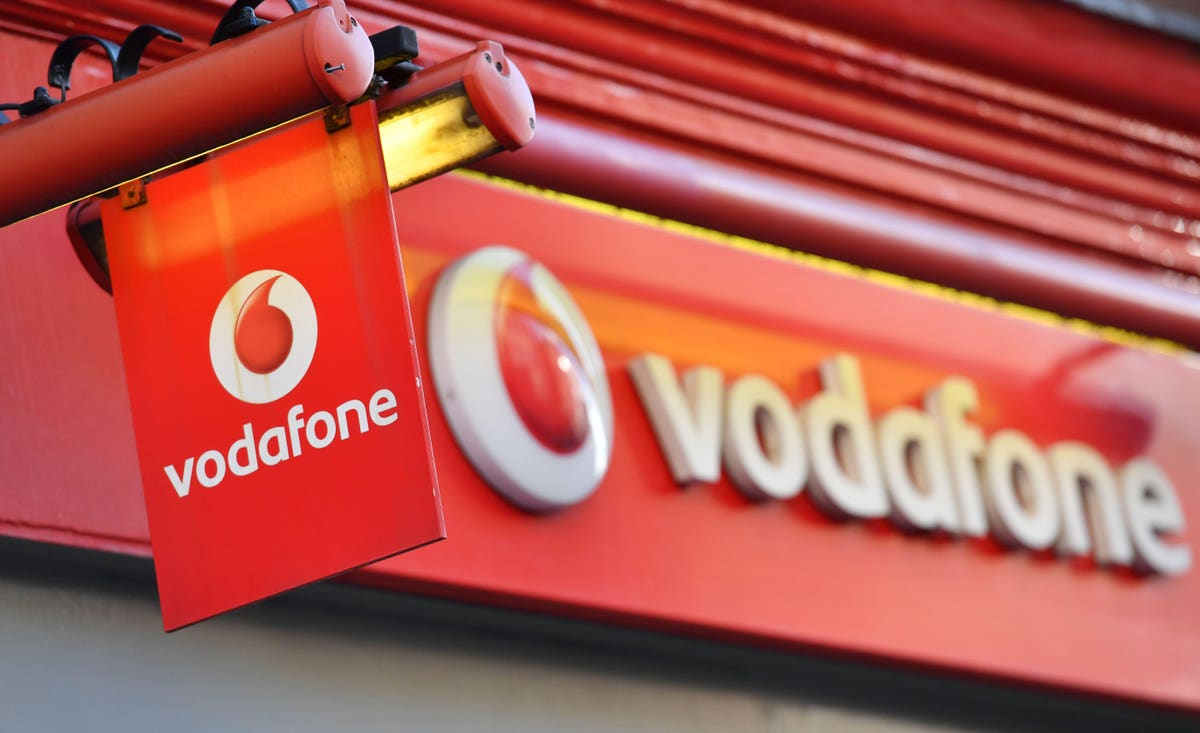 Vodafone Speeds Up Talks To Merge With Rival Three 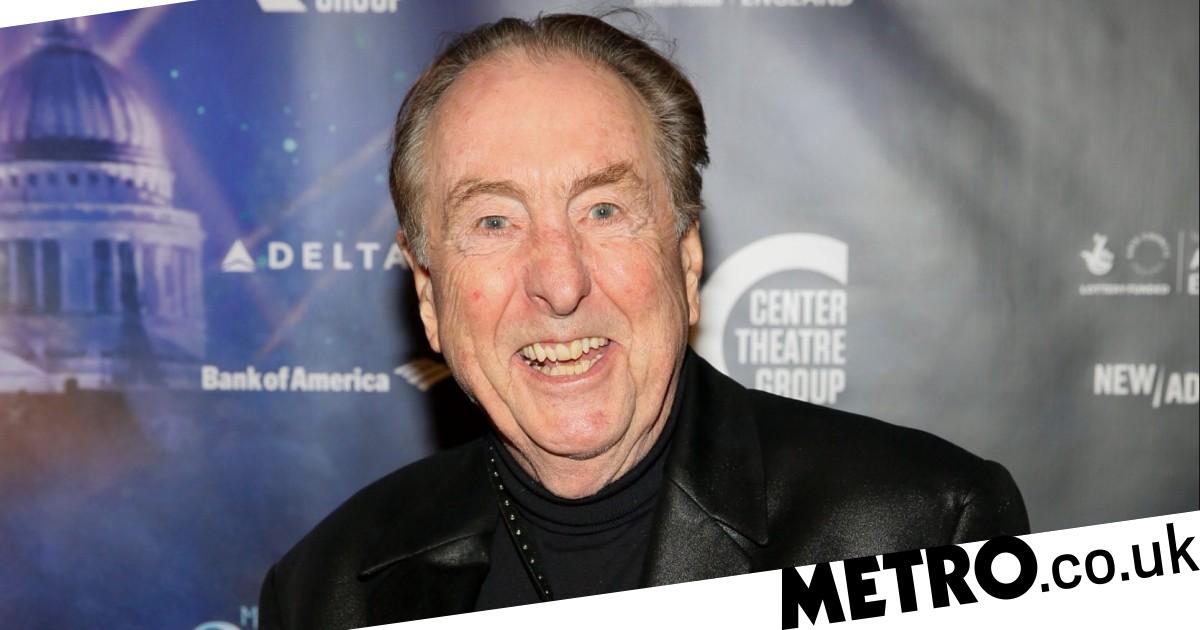 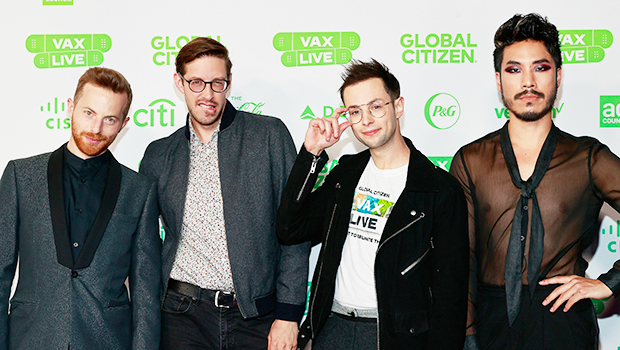 The Try Guys: The Band’s New Statement, Ned Fulmer’s Exit & Everything Else To Know
18 mins ago

The Try Guys: The Band’s New Statement, Ned Fulmer’s Exit & Everything Else To Know