Antoine Griezmann has had his contract with Konami cancelled after a controversial video emerged of him and teammate Ousmane Dembele on Barcelona‘s tour of Japan in 2019.

Konami’s decision comes just one day after Barca’s main sponsor, the Japanese e-commerce company Rakuten, demanded a response from the Catalan club in relation to the video, which appears to show the players mocking Asian staff.

Griezmann, who doesn’t actually speak in the footage, had previously been announced as an ambassador for Yu-Gi-Oh!, a cartoon series and video game under the Konami umbrella.

“Konami Digital Entertainment believes, as is the philosophy of sports, that discrimination of any kind is unacceptable,” a statement from the Japanese entertainment company read.

“We had announced Griezmann as our Yu-Gi-Oh! content ambassador, however in light of recent events we have decided to cancel the contract.”

Konami are one of Barca’s official partners through the video game Pro Evolution Soccer, too, and they want to know if the club will take measures.

“With regard to our eFootball PES franchise, we will be requesting FC Barcelona, as a club partner, explain the details of this case and any future action,” the statement added.

On Tuesday, Rakuten CEO Hiroshi Mikitani demanded a full explanation from the club as the backlash from the video continued.

A source has confirmed that Griezmann has subsequently said sorry to Mikitani personally having already posted an apology on social media.

The France forward wrote that he was “completely against all forms of discrimination” and he “refuted the accusations made against me and I’m sorry if I have offended any of my Japanese friends.”

Dembele also posted an apology, but despite regretting their actions both players protested there was no racist intent behind the video.

“It all took place in Japan, but it could have taken place anywhere on the planet and I would have used the same expression,” Dembele said.

“I was therefore not targeting any community. I just happened to use this type of expression with my friends regardless of their origins.”

In the video, Dembele says to Griezmann: “All these ugly faces, just so you can play PES, aren’t you ashamed?”

Griezmann’s audio is muffled but he doesn’t appear to say anything. He is laughing as the technicians attempt to fix a television on a tour to Japan two years ago.

Seven months ago, Griezmann ended his affiliation with another Asian company, Huawei. He said there were “strong suspicions” that the Chinese tech giant had contributed to the repression of the mostly Muslim minority Uighurs. 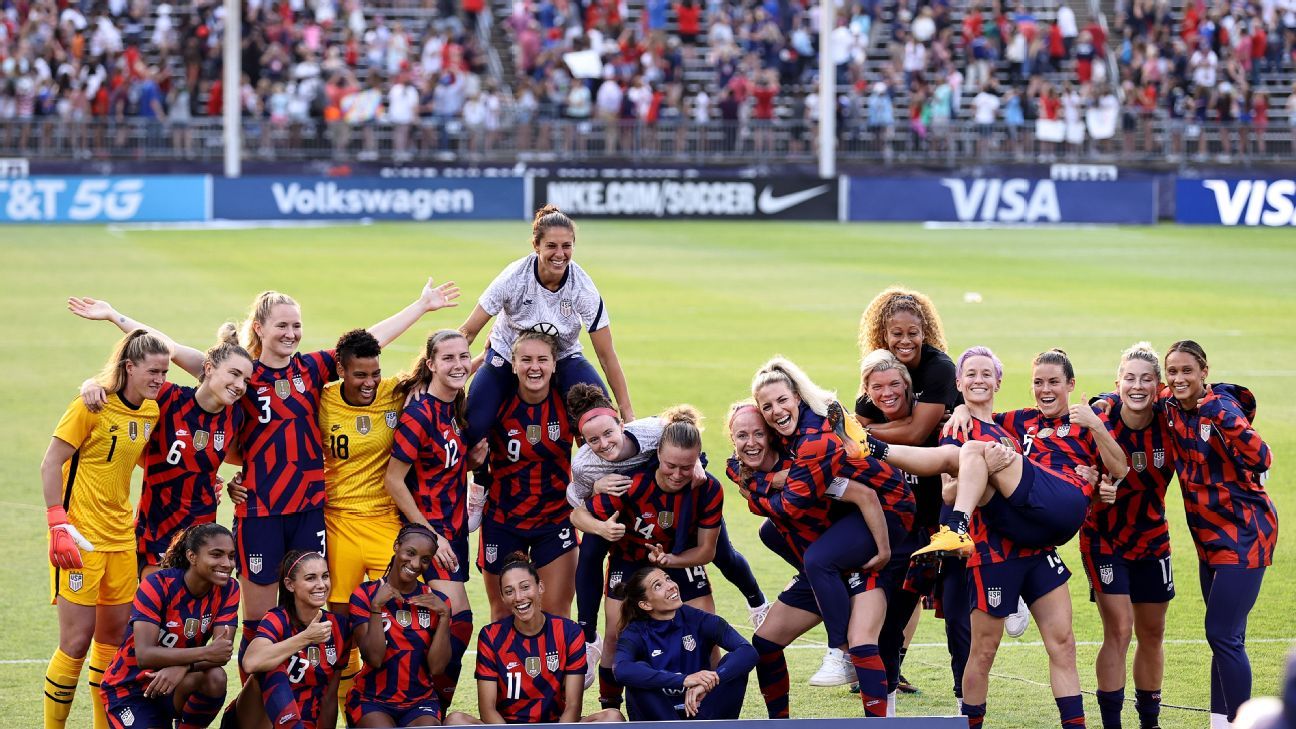 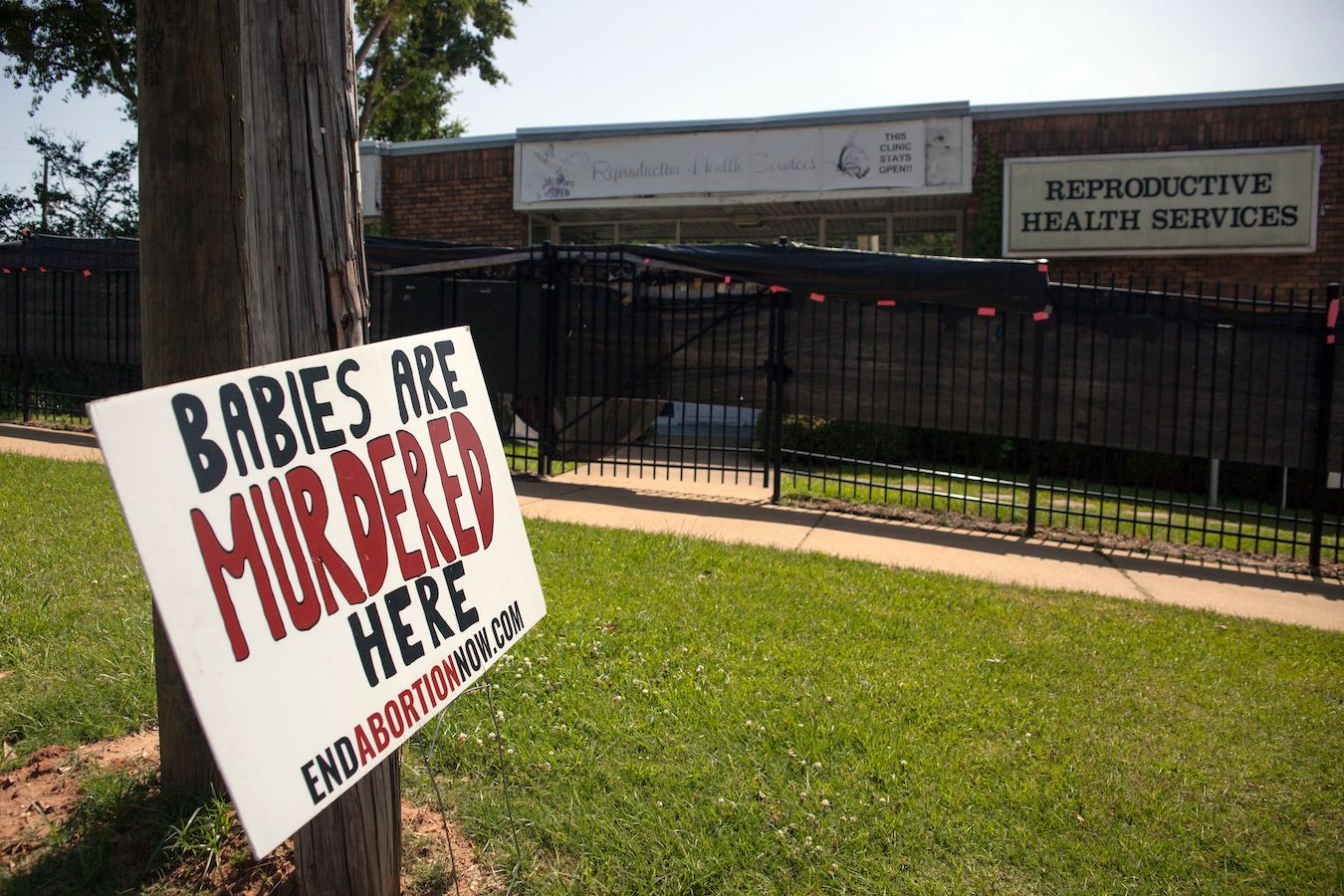 Why is the South the Epicenter of Anti-Abortion Fervor?
6 mins ago

Why is the South the Epicenter of Anti-Abortion Fervor?

7 Best Scooters for Kids and Adults
7 mins ago

7 Best Scooters for Kids and Adults