PHOENIX – Larry Brown, the only coach to win both an NCAA Championship and NBA title, was named as the winner of the 2021 Chuck Daly Lifetime Achievement Award by the National Basketball Coaches Association Thursday.

“I admired Chuck,” Brown said on a video conference call while accepting the award Thursday afternoon. “I think a lot of us that got to coach against him not only admired his ability as a coach, but just the way he carried himself. He made, I think, the coaching profession, in my mind, even more special just because he was such a great guy.

“I tell people all the time, I never worked a day in my life. And just being a coach, I feel so fortunate. But this is an amazing honor, as good as any I have ever had.”

Over the past 50 years, Brown has had 14 different stops as a head coach – three as a college head coach (UCLA, Kansas, where he won the 1988 national title, and SMU); 10 as an ABA and NBA head coach (the Carolina Cougars in the ABA, and the Denver Nuggets, New Jersey Nets, San Antonio Spurs, Los Angeles Clippers, Indiana Pacers, Philadelphia 76ers, Detroit Pistons, where he won the 2004 NBA title, New York Knicks and Charlotte Bobcats; and one brief stint in Italy with Auxilium Torino in 2018.

Brown is eighth all time in NBA coaching victories with 1,098, and is one of nine coaches in NBA history with more than 1,000 victories in his coaching career. In addition to winning that 2004 championship with Detroit, Brown also reached another pair of NBA Finals – in 2001 with the Philadelphia 76ers and 2005 with Detroit.

“Our recipient this year has one of the most decorated careers in the history of coaching,” said NBCA president Rick Carlisle, who himself changed jobs after more than a decade with the Dallas Mavericks to replace Nate Bjorkgren with the Indiana Pacers. “He has had a very, very distinguished career.”

It appeared Brown’s coaching career was over after his brief stint in Italy in 2018, where he went 5-19 in his lone season before being fired. But that changed just within the past two weeks, when Memphis coach Penny Hardaway – who played for Brown with the Knicks – hired the 80-year-old to join his staff as an assistant coach.

“I hope I haven’t forgotten how to coach,” said Brown, who did his press conference in a Memphis long sleeved t-shirt and in front of several Tigers trophies. “That’s been a concern of mine. But since I’ve been out of coaching I’ve been allowed to go watch a lot of other people coach and I’ve enjoyed that. I always enjoy smelling the gym. I think with COVID I’ve been on every zoom and podcast imaginable, trying to share ideas and the things I’ve been taught.

“I’m so excited Penny is giving me this chance to work with young kids and have an impact on their lives on and off the court. I’m a little nervous about it, but I’m excited about it.”

While Brown won a title with Detroit, perhaps his most memorable stop was in Philadelphia, where he coached the Sixers for six seasons, both meshing with and – at times clashing with – future Hall of Famer Allen Iverson.

“I worked with an unbelievable staff,” Brown said. “I had a phenomenal owner in Ed Snider. I think Philadelphia loves basketball as much as any place I’ve ever been. The fans are incredible. The players I coached were amazing. We didn’t win a championship, but I think the 2001 team is one of the most popular teams that ever played there because of their work ethic and their culture. And we had a lot of terrific players. We had one that maybe is as good as anybody that ever played the game in Allen Iverson.

“So I’m a big Philly fan. As a matter of fact, my first recruiting visit is going to be in Philadelphia on Saturday. I’m excited to get back.”

Brown, who grew up in Brooklyn before playing collegiately at North Carolina and then won a title in the ABA, said all he ever wanted growing up was to become a high school coach, and work with young players.

“I think they work hand in hand, to be honest with you. I looked at my life, I lost my dad when I was young, and my brother and my mom and my coaches were really important people in my life,” Brown said. “Right from the outset I wanted to be a high school coach and coach baseball, basketball and football, maybe teach American history and be like my mentors, like my coaches.

“When you receive an award like this, I think that was what Chuck Daly was all about. A coach’s responsibility goes way beyond coaching kids and teaching kids. The relationships you establish are pretty incredible. When you talk about competing, I’m pretty competitive, but games really worried me. I always was concerned whether we prepared our team to meet any challenge. But I loved practice. I think that word practice might have a lot of people confused right now, but I enjoyed that the most. And that’s why I’m so excited to get back into doing this and share the things I was taught.” 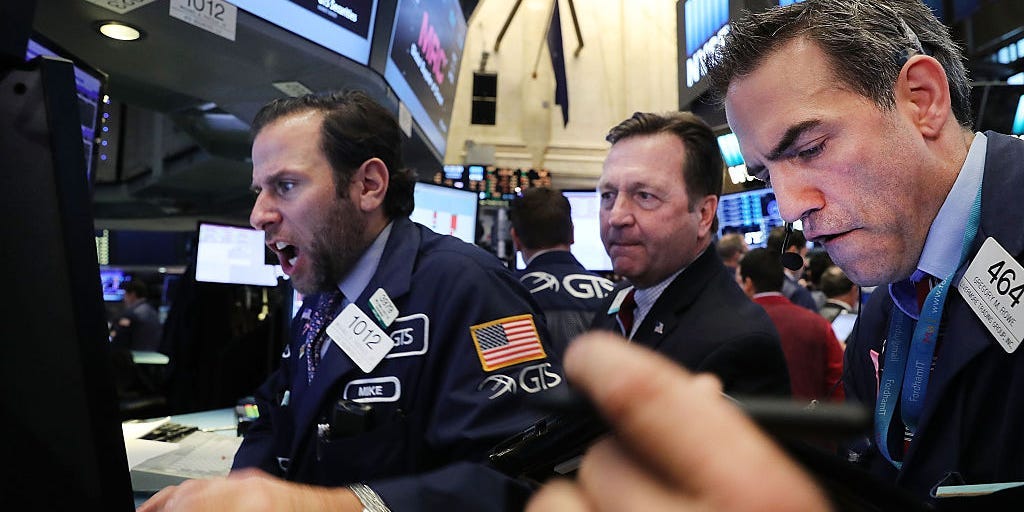 A former golf champion helped 100s of traders and poker stars nail their mental game. He shares 2 strategies for getting ‘back in the zone’ — and 3 performance red flags you can’t ignore
8 mins ago 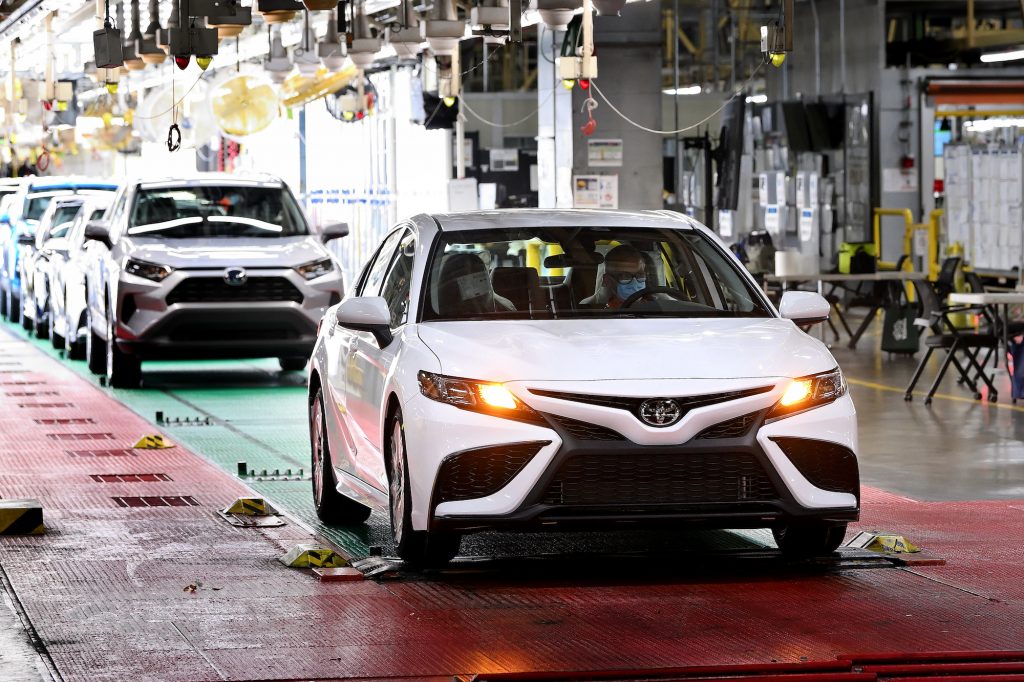