The rise of Sam Darnold is perhaps the biggest early season surprise of the young 2021 NFL season. Darnold was famously taken No. 3 overall in the 2018 draft by the New York Jets, and went on to play three disappointing seasons at quarterback for Jets teams that were routinely among the worst in the league.

Last year’s Jets squad was one of the great tragedies in recent NFL history. New York started the year 0-13 to put themselves in prime position to get the No. 1 overall pick and the rights to Trevor Lawrence. Then the Jets won their Week 15 and Week 16 games to finish the year 2-14 and land the No. 2 overall pick, which turned out to be BYU quarterback Zach Wilson. Wilson threw four interceptions in his second career game.

To make way for Wilson, the Jets traded Darnold to the Carolina Panthers for a sixth round pick in 2021, plus second- and fourth-round selections in the 2022 draft. For the Jets, the move marked the start of the new era. In addition to trading Darnold, the team also fired head coach Adam Gase, who amassed a 9-23 record in two seasons and routinely brought the franchise a great deal of humiliation. Gase currently doesn’t have an NFL job of any sort.

Darnold was in the spotlight again on Thursday night as the Panthers faced the Houston Texans, and once again Darnold more or less balled out. He finished the game with 23-of-34 passing for 304 yards while running for two touchdowns. Even if Darnold doesn’t exactly look like an All-Pro, he’s certainly seems like a competent quarterback in the early going of this season. That’s pretty good!

Darnold’s recent success has been used as another reason to drag Adam Gase. Screen caps like this one were flying around Twitter during the Panthers’ Week 3 game:

Here’s the thing: having a big turnaround after being freed from the terror of Adam Gase isn’t something exclusive to Darnold. The post-Gase rise happens regularly, as pointed out by Kevin Clark of The Ringer.

Ryan Tannehill also had great success after he left Gase

Tannehill was taken by the Miami Dolphins with the No. 8 overall pick in the 2012 NFL Draft out of Texas A&M. Tannehill got off to a decent but unspectacular start to his career playing for Joe Philbin teams that usually finished 8-8 or just below. Gase was hired as head coach in 2016, and at least for a year, everything looked great.

The Dolphins went 10-6 in Gase’s first year and made their only playoff appearance of the decade. Tannehill would get hurt late in the season. and then miss the next year with a torn ACL. The QB returned in 2018 and was decent, but the Dolphins had logged their second straight sub .500 season. Gase was eventually fired and Tannehill was traded to the Titans for a fourth round pick.

Tannehill promptly blossomed the next season into the NFL’s Comeback Player of the Year. The Titans have made the playoffs in each of Tannehill’s first two seasons, and he’s now generally considered a fringe top-10 quarterback.

Tannehill’s ascent is generally considered the best evidence of the post-Gase bump, but there’s more where that came from.

Gase started his climb up the football world at LSU, where he was a graduate assistant in 2000 and then a defensive assistant under Nick Saban in 2001 and 2002. In 2003, Gase left to take a scouting job with the Detroit Lions.

What else happened in 2003? The Tigers won the national title.

Clark did some digging, and found out it goes even deeper than that.

You think the Gase thing is a funny little meme because Tannehill and Darnold improved post-Gase, and because the Broncos won the Super Bowl immediately after he left. Then you see he left LSU after 2002, and they won the national title in 2003. Then you realize how deep it goes

I regret to inform you—this is not a joke—that Adam Gase’s Michigan high school, Marshall, won the state title in the first season after his 1996 graduation.

Is all of this a little unfair to Gase? Probably, but let’s be honest: he wasn’t a very good NFL head coach, particularly with the Jets. Good on Darnold for maybe turning his career around through three (3) games in Carolina.

I’m just salty because I’m a Bears fan whose team didn’t see a big bump after Gase left. The 2016 Bears were a total disaster.

May we all be so lucky to hire and then fire Adam Gase to turn around the fortunes of our favorite teams.

Musical tests can detect mental deterioration in old age: Integration of music with analysis of electrical brain activity
9 seconds ago 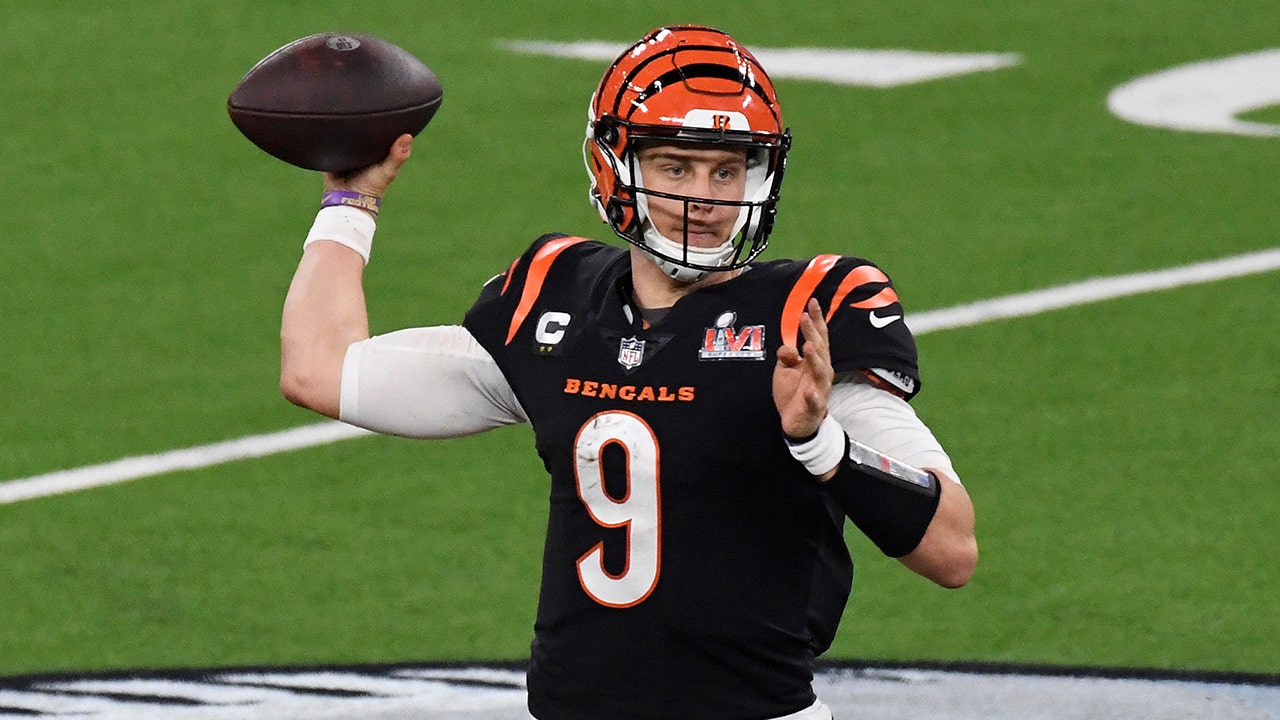 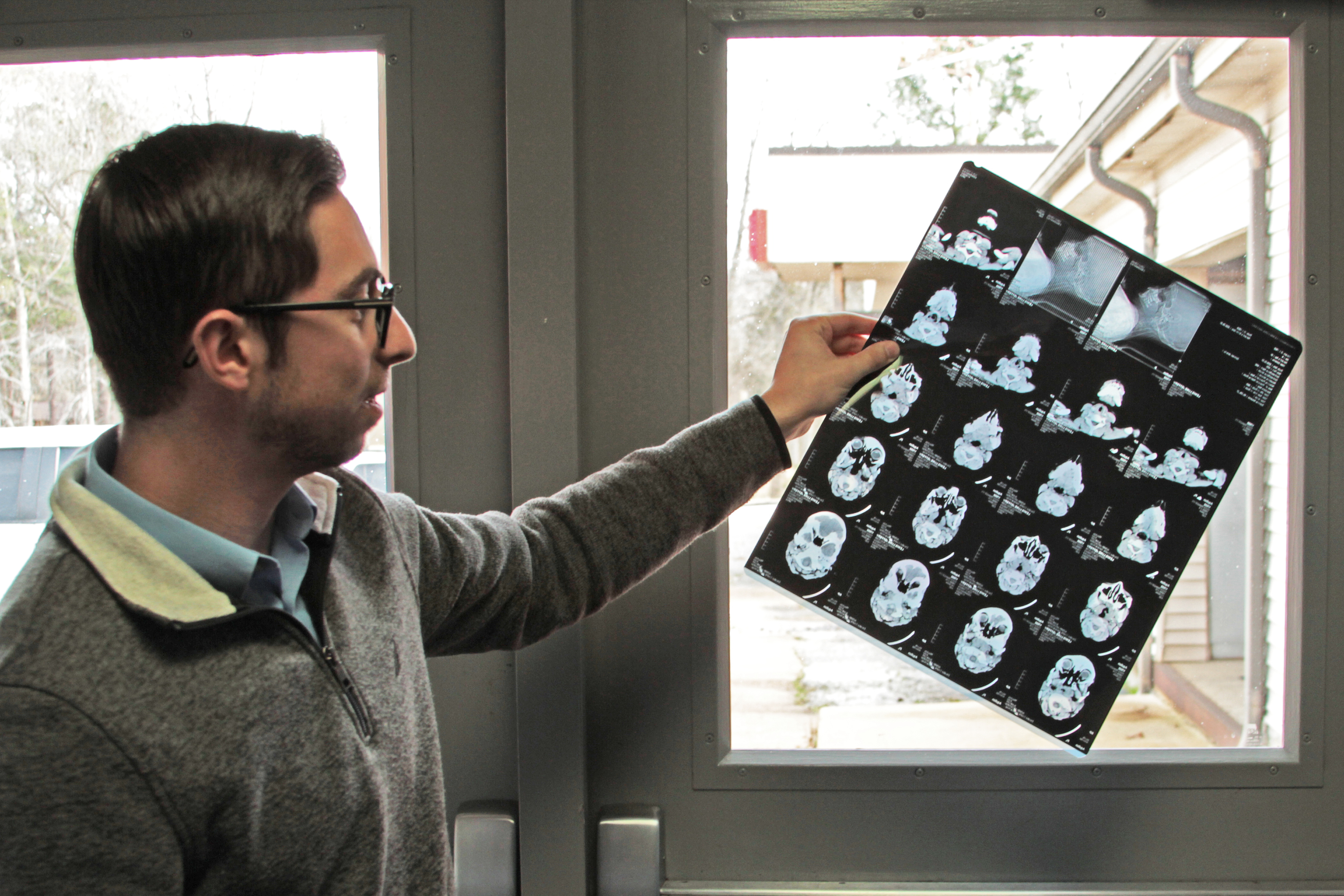 Some Rural Hospitals Are in Such Bad Shape, Local Governments Are Practically Giving Them Away
13 mins ago

Some Rural Hospitals Are in Such Bad Shape, Local Governments Are Practically Giving Them Away

NYC’s speed limiter trial leaves the EU in the dust 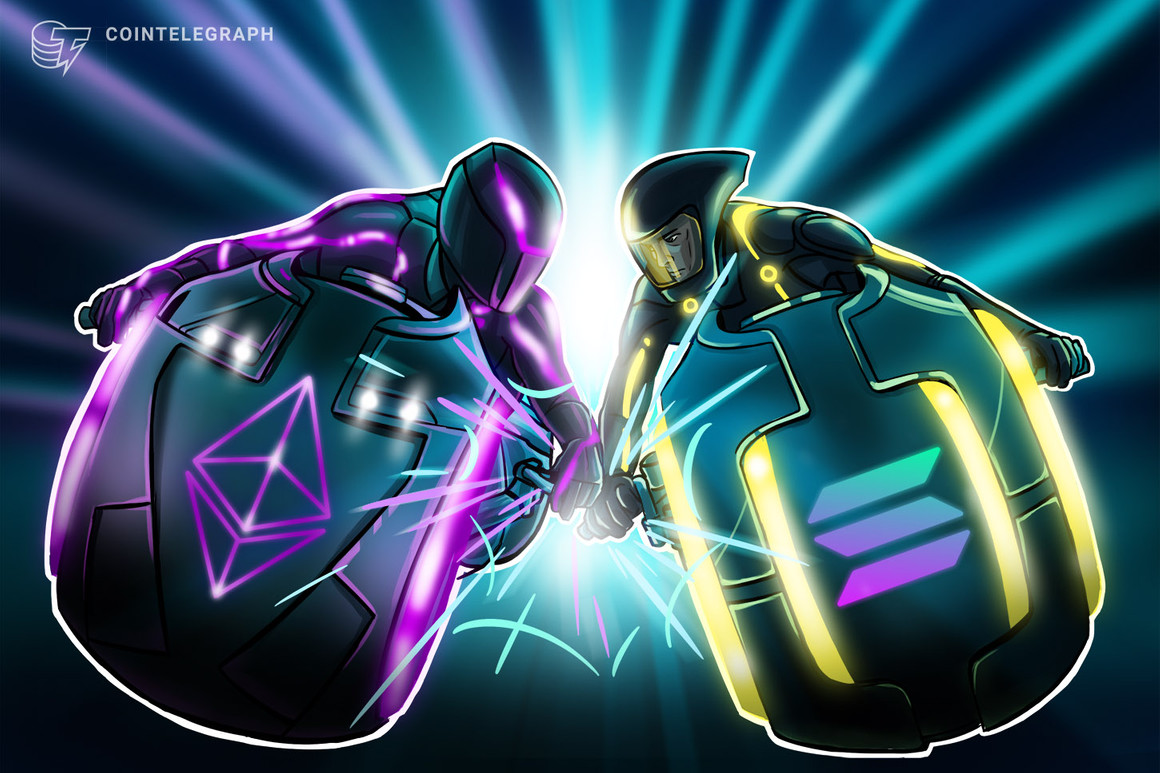 3 cloud providers accounting for over two-thirds of Ethereum nodes: Data
15 mins ago

3 cloud providers accounting for over two-thirds of Ethereum nodes: Data