The extension, which came on the final day of Bauer’s initial leave, was attained with the consent of the MLB Players Association. The MLBPA must grant consent for any extension of administrative leave, which guarantees players full compensation and service time while investigations proceed.

MLB and the Pasadena Police Department are conducting separate investigations into Bauer after a woman accused him of choking her until she lost consciousness on multiple occasions, punching her in several areas of her body and leaving her with injuries that required hospitalization over the course of two sexual encounters this year.

“We continue to refute [the woman’s] allegations in the strongest possible terms and Mr. Bauer vehemently denies her account of their two meetings,” the statement said.

“Again, administrative leave is neither a disciplinary action nor does it in any way reflect a finding in the league’s investigation.”

The allegations are part of a domestic violence restraining order filed in L.A. County Superior Court last week, copies of which were obtained by ESPN.

The restraining order was executed as a temporary ex parte, which can be attained without input from the other party. Bauer’s side plans to deny the account during a hearing scheduled for July 23, according to his representatives. Last week, those representatives issued a statement denying that Bauer had assaulted the woman, calling the encounters “wholly consensual.”

The Dodgers have canceled Bauer’s bobblehead night, scheduled for Aug. 19, and have removed his merchandise from team and online stores, saying they “did not feel it was appropriate” given the investigations.

Bauer, the 2020 National League Cy Young Award winner as a member of the Cincinnati Reds, joined the Dodgers with a record-setting three-year, $102 million contract in February. His leave extension guarantees that he will not be around the team through the All-Star break. 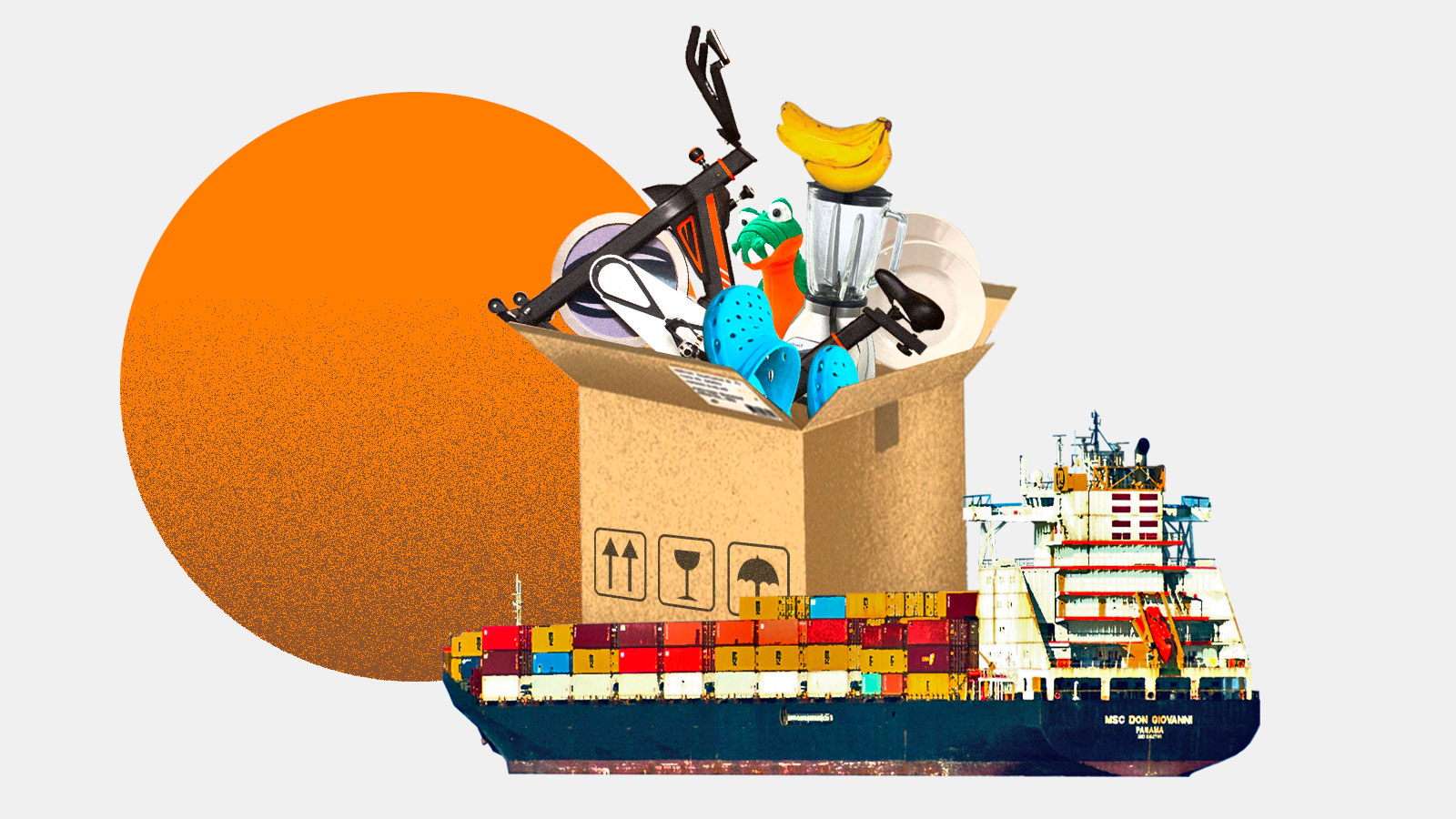 What’s the true cost of retail giants shipping your junk across the ocean?
2 mins ago

What’s the true cost of retail giants shipping your junk across the ocean?

Oil Down, but on Path for Weekly Gains Thanks to Strong Demand By Investing.com
6 mins ago

Oil Down, but on Path for Weekly Gains Thanks to Strong Demand By Investing.com 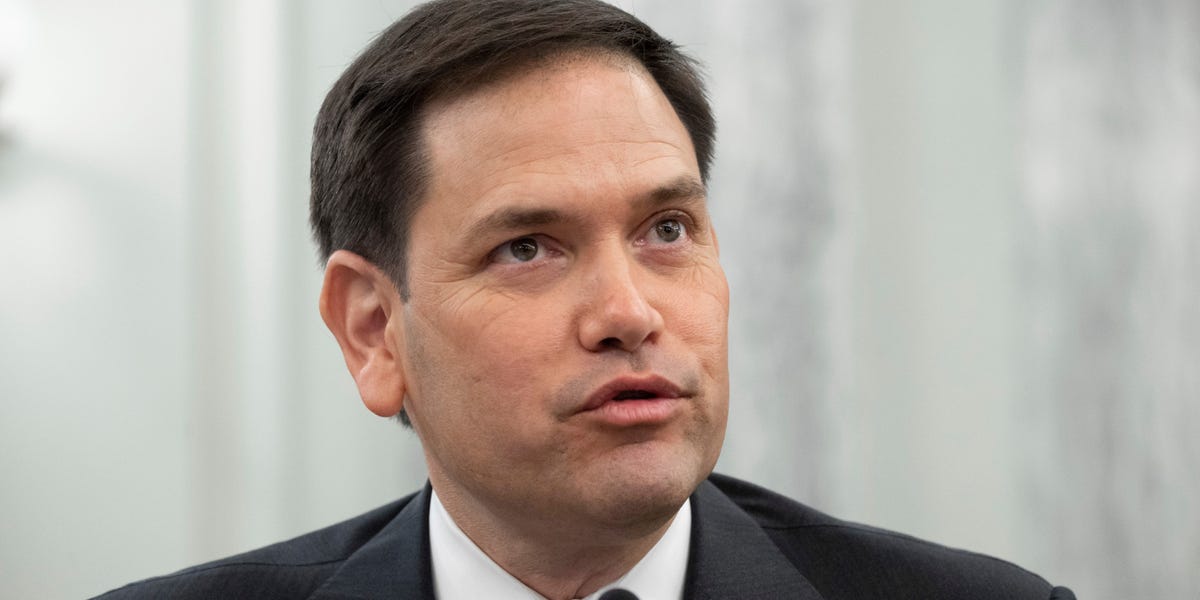 Sen. Marco Rubio mocked Defense Sec. Austin for masking up in the Philippines, where masks are required and COVID-19 is surging
7 mins ago

Sen. Marco Rubio mocked Defense Sec. Austin for masking up in the Philippines, where masks are required and COVID-19 is surging