A fan at the MLB Home Run Derby on Monday night took a tumble while trying to catch a Matt Olson ball.

Olson hit a deep shot to the upper deck at Coors Field. As the ball was about to land, a fan tried to make a diving catch and instead fell over a guard rail and onto the entrance to the concourse.

The man kicked another fan who was trying to retrieve the ball and another woman looked on with stunning disbelief trying to figure out what had happened.

“I wanted it and I wanted it bad,” the man told the Sporting News. “So, I kinda just dove over the edge of the sealing to try and get it.”

ANGELS’ SHOHEI OHTANI SET TO PITCH, BAT LEADOFF IN ALL-STAR GAME: ‘THIS IS WHAT THE FANS WANNA SEE’

He told the outlet he didn’t get the ball and someone else grabbed it.

Olson, who plays for the Oakland Athletics, finished just short of his opponent – Baltimore Orioles slugger Trey Mancini – and failed to move onto the next round of the Derby.

Mancini came into the contest with 16 home runs on the season. He didn’t play in 2020 as he was battling colon cancer. He’s quickly turned into one of the best feel-good stories of the season.

Olson has 23 home runs this season. 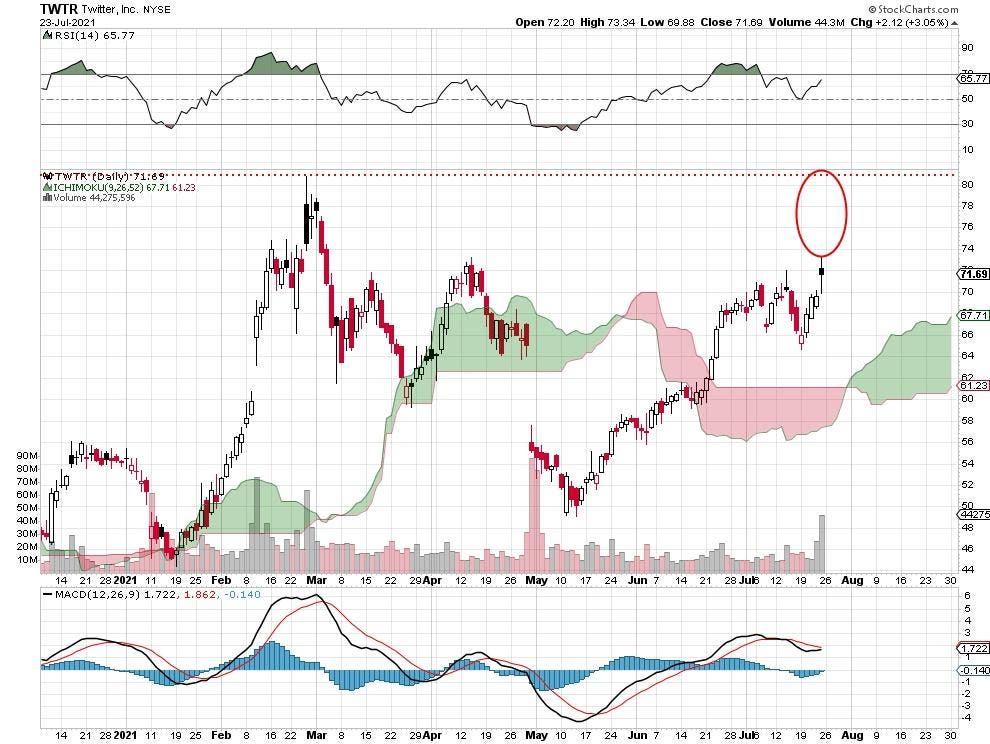 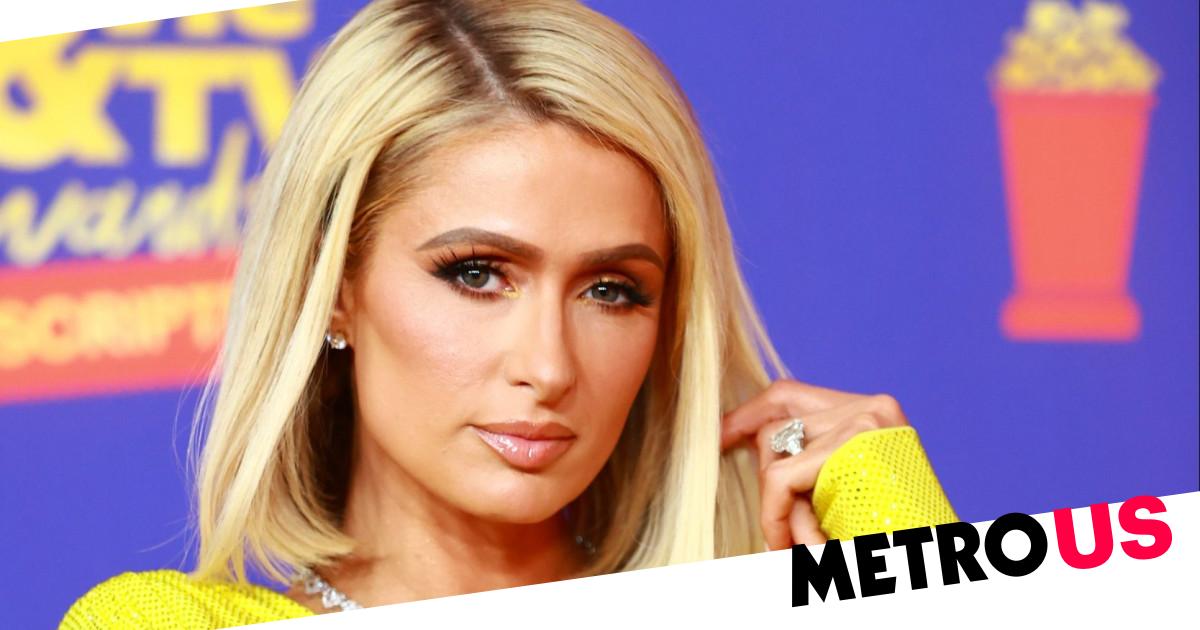