Heading into Tuesday NBA draft lottery, the Orlando Magic were going to be represented by president of basketball operations Jeff Weltman on stage. But early Tuesday morning, a switch was made because of a feeling Mosely had.

So when the lottery took place Tuesday night at Chicago’s McCormick Place Convention Center, it was Mosley who took the stage instead to represent the franchise.

Turns out, the audible worked as the Magic won the lottery for the fourth time in franchise history and will pick first in June’s 2022 NBA draft.

“I haven’t been very good at this,” Weltman told reporters via videoconference. “It’s funny. Coach was feeling lucky and we let him roll the dice and tonight, he’s the Coach of the Year.”

Orlando had a 14% chance to get the top pick, along with the Houston Rockets and Detroit Pistons.

It’s the Magic’s first chance to pick No. 1 overall since 2004, when they selected Dwight Howard. Orlando also won the lottery in back-to-back years in 1992 (Shaquille O’Neal) and 1993 (Chris Webber, who was traded to Golden State for Penny Hardaway and three future first-rounders).

Tuesday marked 30 years to the day since the Magic won the lottery that allowed them to draft O’Neal.

“The fans, the organization, it’s so exciting,” Mosley told ESPN’s Mike Schmitz on the draft lottery broadcast. “It’s so much to look forward to with this organization and this group and this fan base, it’s gonna be special.”

It’s a chance to continue to build for Orlando after the Magic added a pair of top picks a year ago in Jalen Suggs (No. 5) and Franz Wagner (No. 8).

“Obviously with that will come a lot of conversations and it’ll be interesting to see some of the calls that come up, but mostly it means that we get to familiarize ourselves now with elite prospects and we get to add one to our team,” Weltman said.

Weltman feels there are “a lot of elite level prospects” at the top of the draft, and the team will do its due diligence.

“I do feel that as [these top prospects] start to make the rounds, teams will start to fall in love with guys which is what generally happens,” Weltman said. “And generally leverage will kind of unfold from there, but I know we’ll have a lot of interesting discussions with teams. Obviously we don’t go into this thing looking to trade our pick.

“We look to add a really talented young high-character guy to our talent base and our roster. I have no expectations on it. Obviously, we’ll continue to do our work. This really doesn’t change much of the way that we’ll approach the draft. We’re just really excited to be able to fall in love with somebody and pick that player.”

The Oklahoma City Thunder will select at No. 2, the franchise’s first top-four pick since 2009 when it drafted James Harden. The Thunder also have a second lottery pick at No. 12 as a result of the trade that sent Paul George to the LA Clippers.

This is the fifth time the Thunder have moved up from their pre-lottery draft position in franchise history dating back to their days as the Seattle SuperSonics, according to ESPN Stats & Information research.

Drafting at No. 3 will be the Rockets, who had the No. 2 pick in last year’s draft. It’s the first time the Rockets have picked in the top four in consecutive years since 1983-84.

The Sacramento Kings had a 7.5% chance to jump into the top four and were the only team to leap into the top group that didn’t have the best four odds. This will be just the fifth time the Kings have drafted in the top four in the past 40 seasons, and the first time since selecting Marvin Bagley III in the 2018 draft.

The Kings jumping up knocked out the Pistons, who had the No. 1 overall selection a year ago, into the No. 5 spot.

The Indiana Pacers will draft at No. 6, the first time they’ve had a top-nine pick since 1989. The last time Indiana picked as high as sixth, it took Rik Smits No. 2 overall in 1988.

Having Damian Lillard on stage didn’t work as a good-luck charm for the Portland Trail Blazers, as they slid one spot down to No. 7.

Because the Los Angeles Lakers‘ pick fell in the top 10 at No. 8, that selection goes to the New Orleans Pelicans as part of the Anthony Davis trade from the summer of 2019. New Orleans is the only 2022 playoff team currently with a lottery pick.

The pick had a 99.6% chance of conferring to the Pelicans; if it didn’t, it would have gone to the Memphis Grizzlies as part of the trade that sent Jonas Valanciunas to New Orleans and Steven Adams and Eric Bledsoe to Memphis.

The final seven picks of the lottery — starting with the Pelicans at No. 8 — remained unchanged from their pre-draft position. The San Antonio Spurs, slotted at No. 9, could have their first top-10 selection since selecting Tim Duncan. 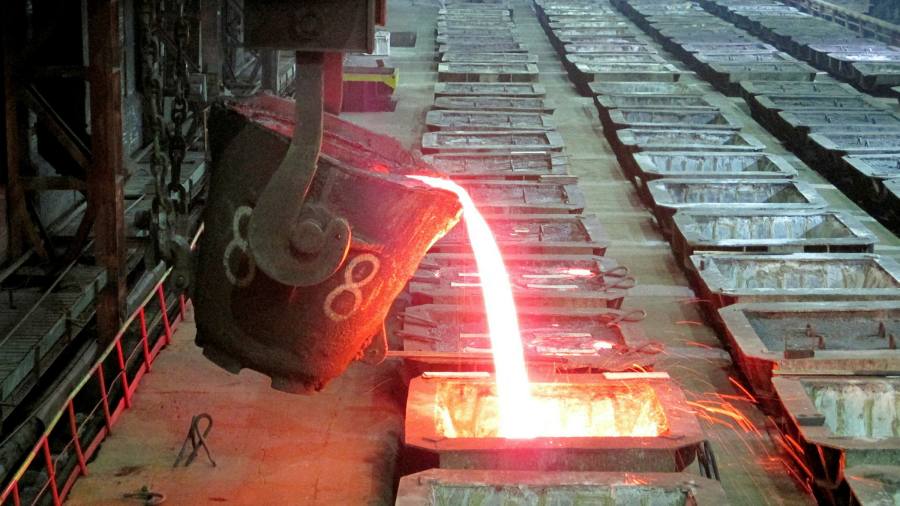 Can You ‘Prepare’ For a Recession? What to Know About Layoffs, Debt and Your Investments
3 mins ago 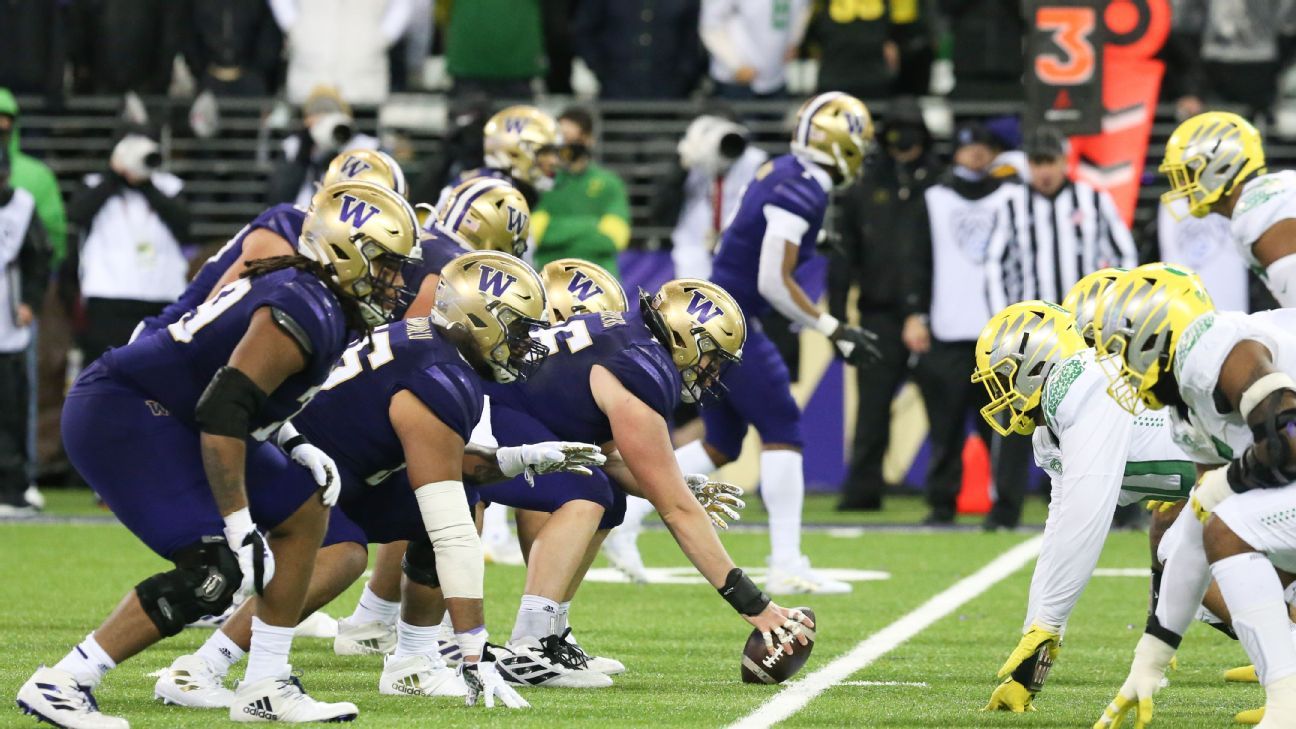 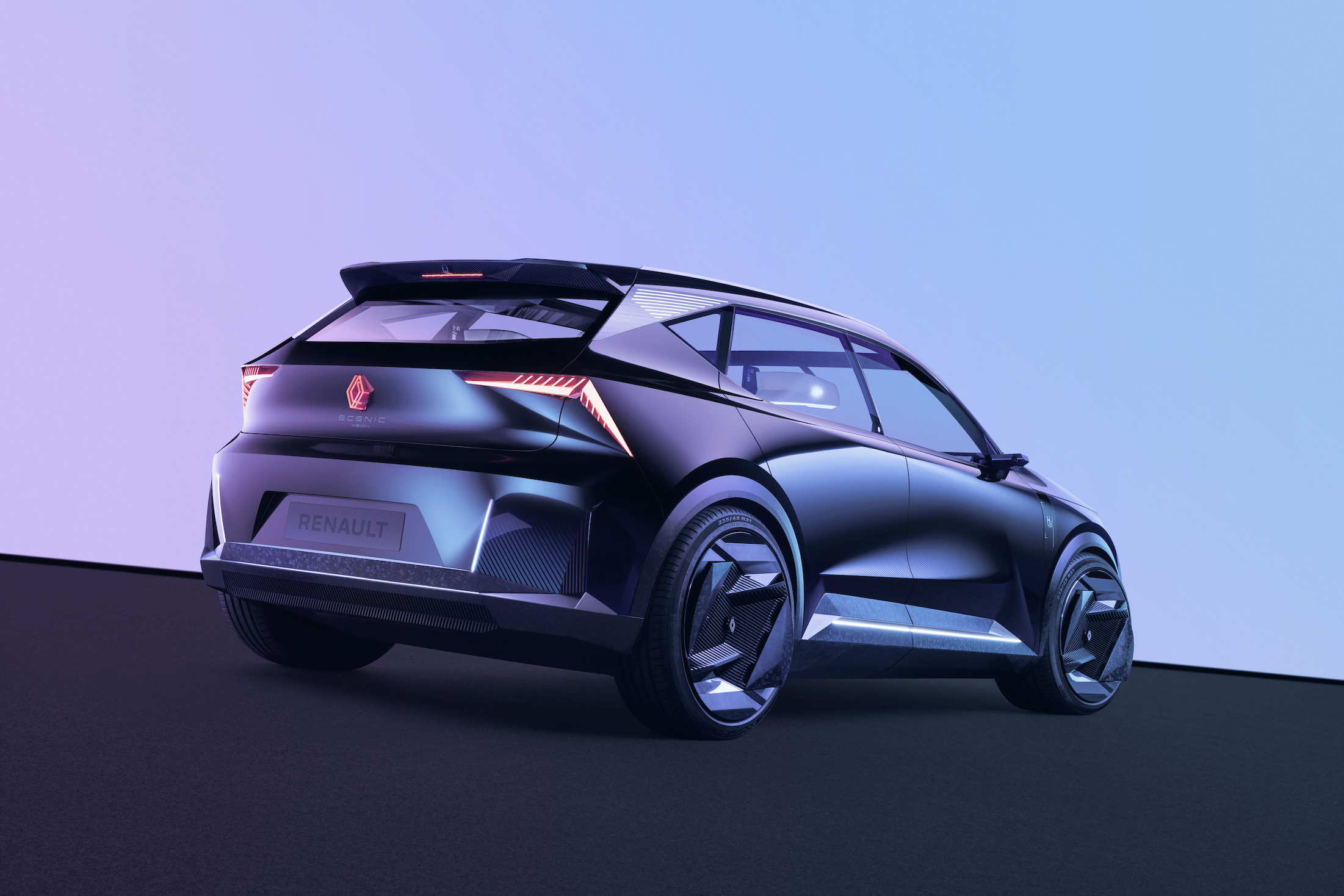