New Zealand Women’s coach Tom Sermanni has lashed out at NWSL clubs Orlando Pride and North Carolina Courage after they blocked the release of New Zealand internationals Ali Riley and Abby Erceg ahead of the Olympic Games.

Captain Riley and teammate Erceg will feature for their respective club sides in the NWSL this weekend after both were denied a release to join the New Zealand team. Orlando Pride’s Riley and North Carolina Courage’s Erceg are the only two Olympic athletes from those clubs not granted Olympics leave prior to the weekend’s matches.

Noting the absence of Brazilians Debinha (Courage) and six-time FIFA World Player of the Year, Marta (Pride) from the club rosters before the weekend’s matches, ESPN contacted Sermanni to ask why two of his star players were still in the States this weekend.

“These athletes are all going to the same major tournament and those clubs have released every single Olympic athlete except for the New Zealanders. It’s unprofessional, unethical and shows a complete lack of respect for the players and New Zealand football. In fact, it reeks of discrimination.

“We asked back in May if we could have our players available by this weekend and were told that these two clubs would not be releasing them. Then I see pictures of the two Brazilian players from the same clubs, on their way to Tokyo, and it makes my blood boil.”

The Orlando Pride and North Carolina Courage did not immediately respond to a request for comment.

“Marta and Debinha may be important to the Brazil team but Ali and Abby are crucial to the New Zealand team and this suggests that North Carolina Courage and Orlando Pride are dismissing New Zealand football as unimportant as opposed to Brazil being of more importance. It is completely disrespectful,” Sermanni said.

Riley and Erceg, lining up in their fourth Olympic campaigns, will not arrive until Monday, leaving them little time to prepare for the side’s only warm-up match against Great Britain two days later.

“Ali and Abby are both coming from the East Coast of America, the flight will be around 16 hours and then when they arrive they need to adapt to a 13-hour time difference,” Sermanni said.

“We have just this one match to have the players on the park together before the start of the Olympics and this is a cohort that hasn’t been able to meet up in 16 months.

“The rest of the Olympians at those clubs play for national teams that have had the luxury of being able to play games in the FIFA windows over the past year but they couldn’t give my players one week’s grace. Just one game — it’s ludicrous.”

This is Sermanni’s last tournament in charge of the Football Ferns with the experienced Scot stepping down after the Olympics.

Sermanni is already without defender Rebekah Stott, who recently completed successful treatment for Hodgkin’s Lymphoma, and centurion midfielder Rosie White, who withdrew to a health issue.

“It’s unfair that the players have not been treated equitably and it’s a poor reflection on where the ethics and the professionalism of the club are at. It’s not what I expect from an organization like Orlando City,” he added.

The Football Ferns play in Group G, and will come up against Sweden, USA and Australia. Their campaign gets underway against Australia on Wednesday, July 21. 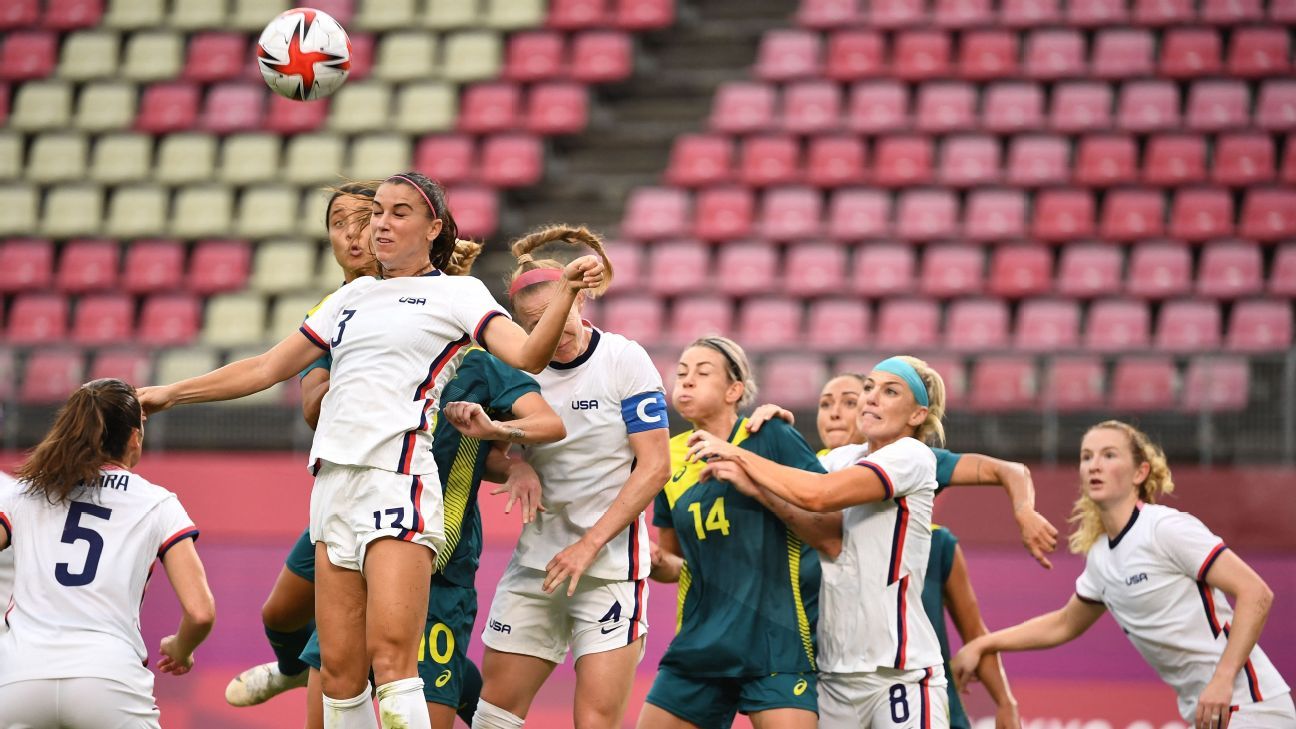 USWNT underdogs in Olympic quarterfinal, but players are trusting the process under Andonovski
9 seconds ago

USWNT underdogs in Olympic quarterfinal, but players are trusting the process under Andonovski

Auto Insurance in Knoxville, Tennessee: Everything You Should Know
1 min ago 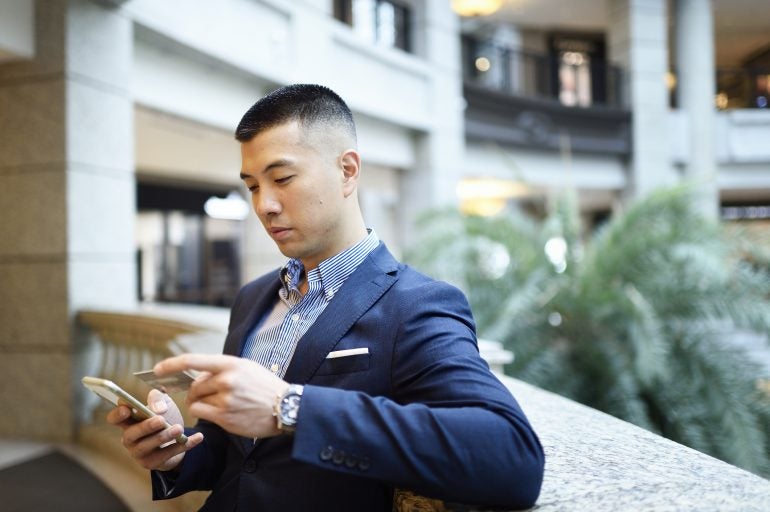