SEATTLE — Shohei Ohtani‘s league-leading 33rd home run of the season Friday night put him in rare company in the history of the Seattle Mariners‘ home ballpark.

Ohtani’s solo shot in the third inning off Marco Gonzales soared into the top deck of right field at T-Mobile Park. The Angels’ two-way phenom is the sixth player to reach the upper deck of the right-field seats since the stadium opened in 1999, according to the Mariners.

Ohtani’s blast left a buzz through the ballpark and caused a couple of fans sitting alone in that section of the stadium to duck as the ball drew closer. It landed above the fifth row of seats before hitting a concrete wall and ricocheting back down into the lower levels.

The Angels dugout erupted in excitement and disbelief after Ohtani’s left-handed swing. Justin Upton put his hands on his head in shock when it landed in the upper deck.

The homer is Ohtani’s 16th in the past 21 games, making him just the seventh player in MLB history to hit that many in a 21-game span within a single season. He joins Barry Bonds, Giancarlo Stanton, J.D. Martinez, Kyle Schwarber, Mark McGwire and Sammy Sosa.

Ohtani is also the first player since Albert Pujols in 2006 to hit 33 or more homers in his first 82 games of a season. He’s on pace for 61 this season.

Researchers demonstrate technique for recycling nanowires in electronics
9 seconds ago 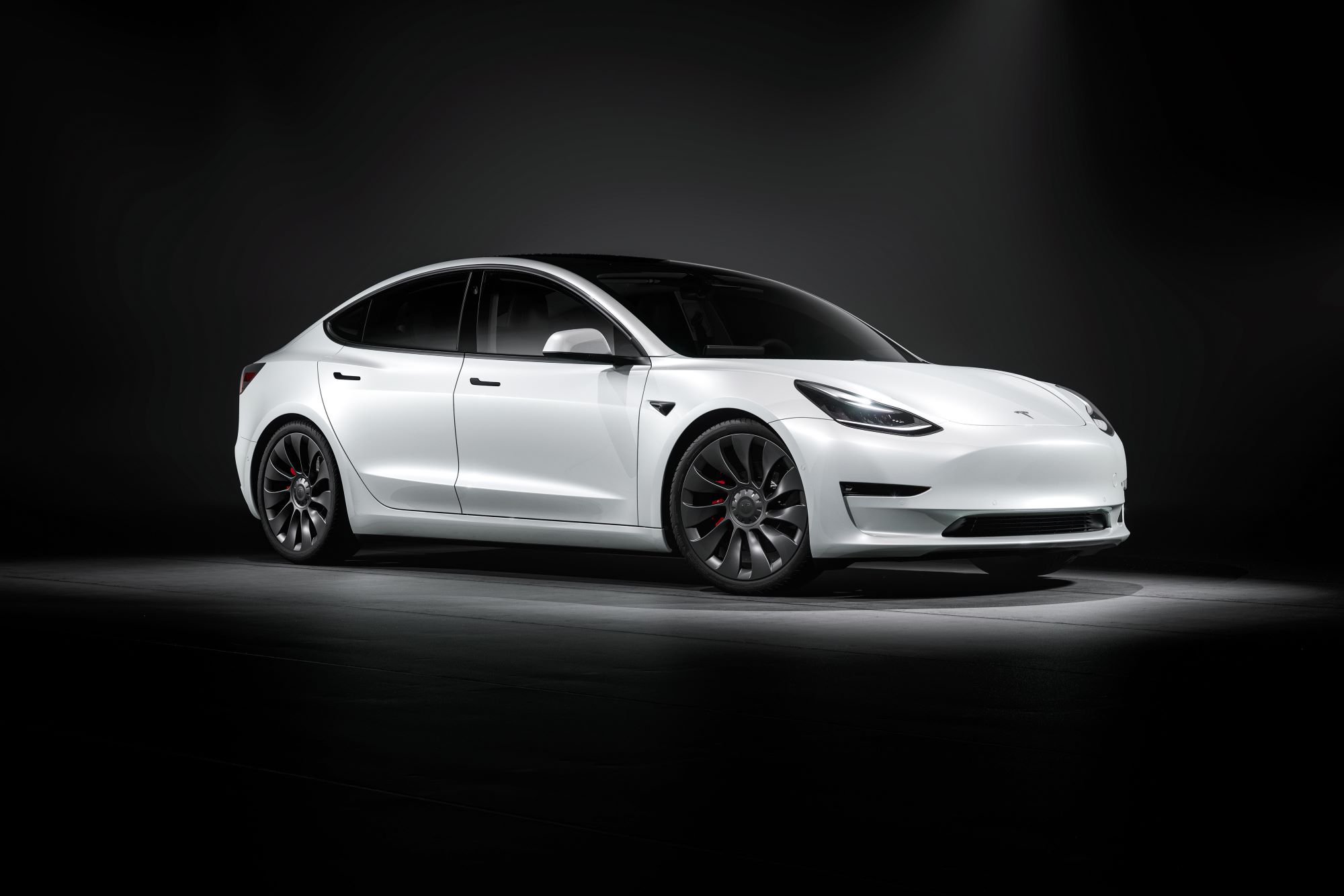 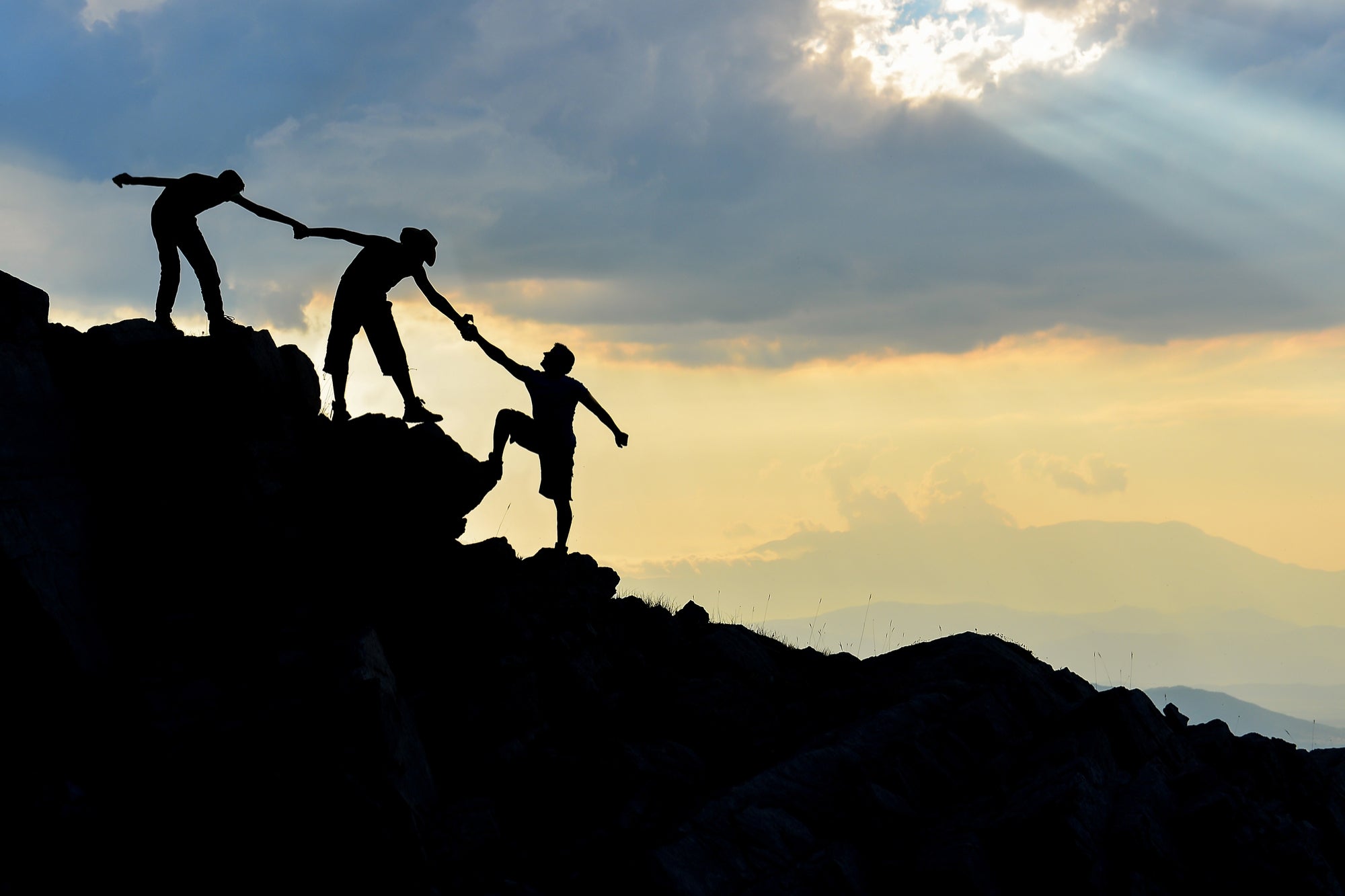