Sure, Brown will still be learning the nuances of a new playbook, the tendencies of new teammates and how his new team does certain things, but Brown is in a unique situation in Arizona. He knows the quarterback, former Oklahoma teammate Kyler Murray, as well as any receiver can know their quarterback, and his head coach, Kliff Kingsbury, has largely adapted the offense toward what Brown played in at Oklahoma, even down to some practice drills.

Brown is already at home in the Cardinals’ offense and won’t simply hit the ground running to start training camp. He’ll be flat-out sprinting.

“I’d say, comparatively speaking, if you’re talking about a guy who didn’t know the quarterback or didn’t play in a similar system and didn’t get to work out with him and hear the calls, see the signals, I would say he’s way ahead of the curve when it comes to that,” Kingsbury said.

Part of Brown’s sped-up acclimation was due to his relationship with Murray. The two spent time this offseason working out together in Dallas before Brown’s trade to the Cardinals on the first day of the NFL draft in April. They continued their throwing sessions after they were reunited as teammates. Those workouts, however, took on a different tune.

• Will NFC East finally have repeat champ?
• ‘Hollywood’ Brown feeling at home with Cards
• A look at Bengals on rookie contracts
• Which AFC East team can dethrone the Bills?
• MVS off to good start with Mahomes

Murray was able to start explaining the scheme to Brown and teach him the hand signals that Arizona uses as a way to relay plays from quarterback to receivers. They also went over Arizona’s pace of play, Kingsbury said. When they hit the field together for minicamp, Brown wasn’t spending time having to learn both the offense and the signals.

He already knew them.

“It helped me out a lot,” Brown said.

The two talk daily, and having caught passes from Murray in some capacity since 2017, Brown knows what his quarterback likes and doesn’t like.

“Getting that time in together is huge anytime you can get that type of work,” Kingsbury said.

Picking up the offense, beyond what Murray has helped with, has been expedited because of the similarities to what Oklahoma ran when Murray and Brown were there. That was intentional and began when Murray was drafted as the No. 1 overall pick in 2019.

Kingsbury, who coached a version of the Air Raid at Texas Tech, adapted his scheme with some of what Murray ran with the Sooners to shorten Murray’s learning curve when he entered the NFL. The byproduct of doing that three years ago is that Brown is able to pick up Arizona’s offense quickly now.

“I think it’s similar to what he played in at OU,” Kingsbury said. “Obviously, position-wise, no-huddle type stuff, signal-based. But he’s been in Baltimore for a while now, and so it’s just readjusting to that, but I think he feels comfortable in what we’re doing.”

Even some of the terminology in Arizona is the same as Oklahoma.

“He won’t be learning something that’s completely foreign to him,” USC coach Lincoln Riley, who coached Brown and Murray at Oklahoma, told ESPN. “How we coach routes and some of the things that we believe in from a fundamental and just kind of a philosophical approach will be very similar, as well. 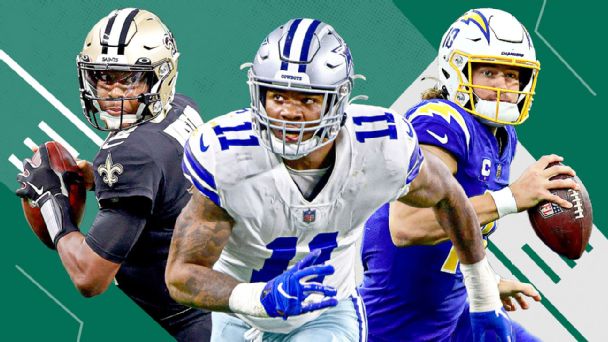 “So, now, I think other than just having been under that exact coach, I think it’d be tough to ask for a potentially smoother transition.”

And Brown likes the parts of the offense that are new to him, as well.

“Just attacking, the attack mentality,” Brown said. “We trying to put points up and, you know, that’s what I love.”

Starting the day after Arizona’s mandatory minicamp ended in mid-June, Brown was going to start getting his body in shape for training camp. Then he was planning on being wherever Murray was to build on what they’ve already established and be even further ahead entering training camp than they were during offseason practices.

“The time they’ve spent together and bond they have on and off the field, that adds up,” Riley said. “I mean, that counts. There’ll be a lot of built-up trust and excitement.”

Pritzker wants to sell off Damen Silos, industrial site that once served as a backdrop in ‘Transformers’ movie
41 seconds ago

Pritzker wants to sell off Damen Silos, industrial site that once served as a backdrop in ‘Transformers’ movie 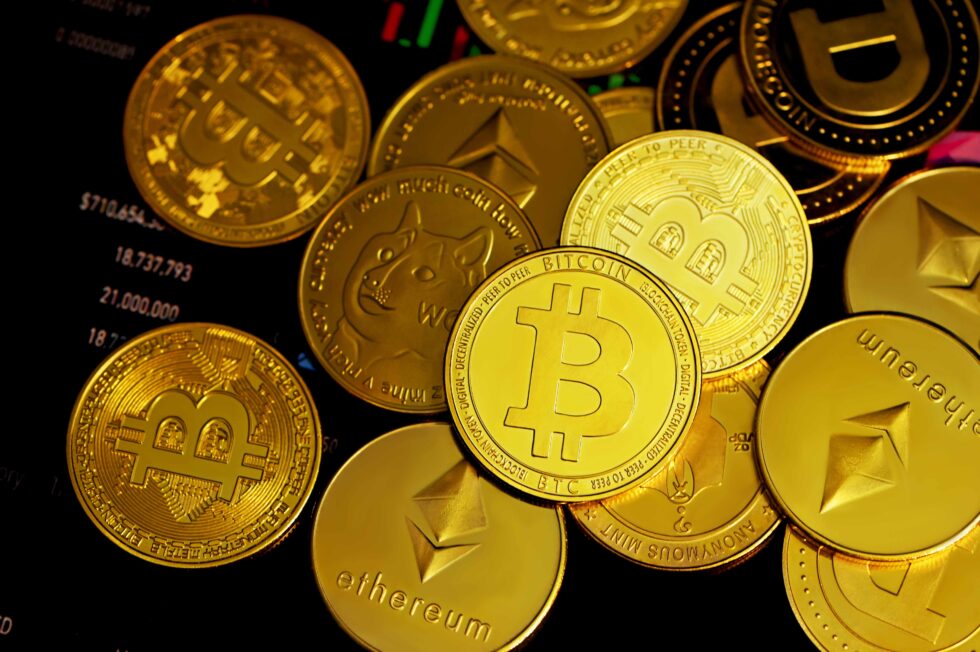 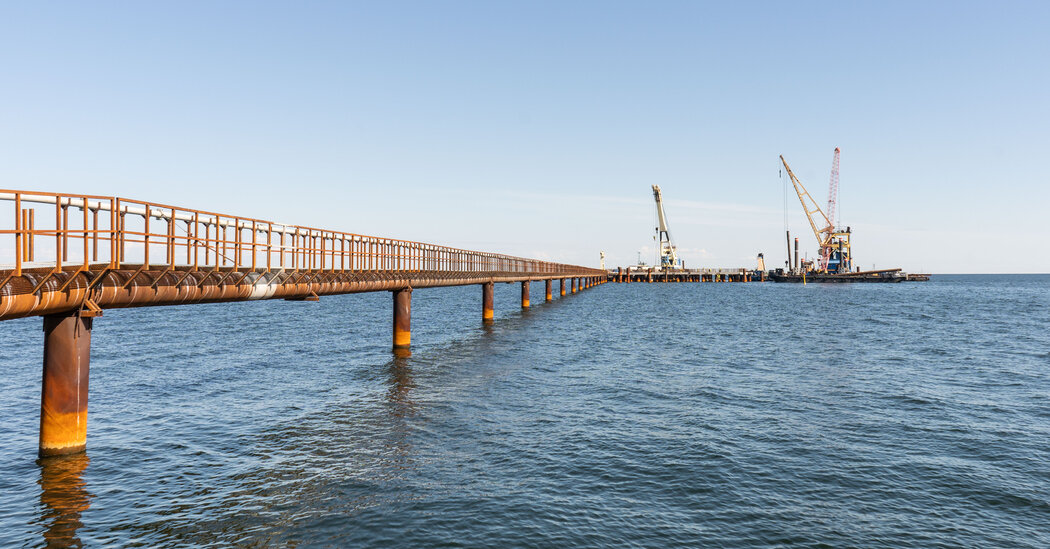 Estonia Never Needed to Import Gas by Ship. Until It Did.
3 mins ago

Estonia Never Needed to Import Gas by Ship. Until It Did. 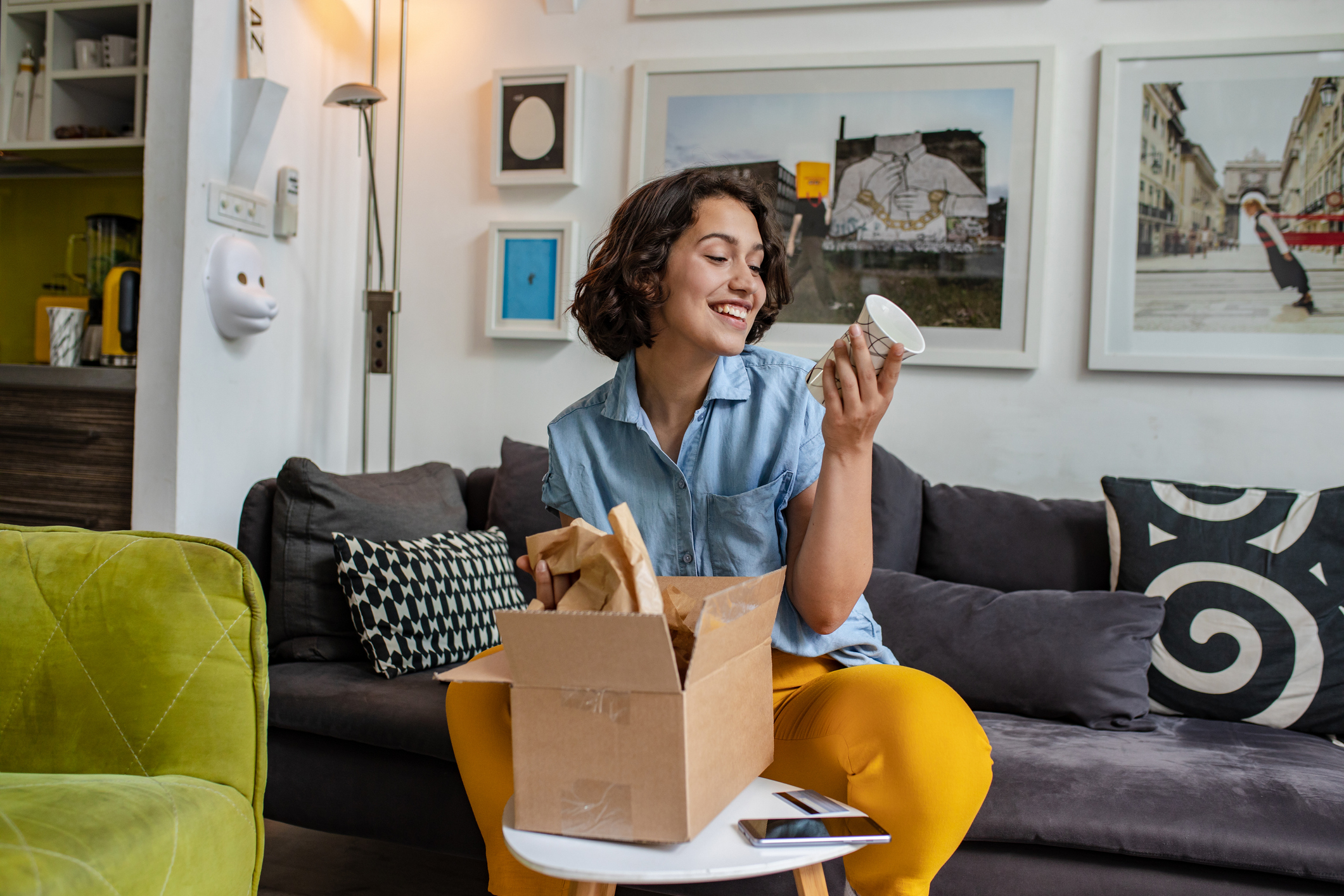