LSU got good news for the future of its quarterback room Friday, when Colin Hurley, one of the top signal-callers in the 2025 class, announced his commitment to the Tigers.

Along with his commitment, Hurley also disclosed that he is reclassifying to the 2024 class, which will put him on campus a year ahead of schedule. He’s a 6-foot, 213-pound QB from Trinity Christian Academy in Jacksonville, Florida, and had offers from Alabama, LSU, Florida, Georgia, Miami, Ohio State and a handful of others.

Coach Brian Kelly utilized the transfer portal to sign Arizona State transfer Jayden Daniels, who has thrown for 1,812 yards and 12 touchdowns, while also rushing for 524 yards and nine touchdowns as the starter this season. Kelly and his staff were also able to sign Walker Howard, an ESPN 300 high school prospect ranked as the No. 3 dual-threat quarterback in the 2022 class.

Howard was the No. 42 prospect overall and the No. 3 recruit in the state of Louisiana. Kelly had recruited Howard when he was the coach at Notre Dame and was able to keep him in the LSU class after he was hired.

The staff also has ESPN 300 quarterback Rickie Collins committed in the 2023 class out of Baton Rouge, Louisiana. Collins is the No. 194 recruit overall and the No. 11 pocket-passer in the class.

With Hurley now reclassifying to the 2024 class, Kelly and his staff have a stocked quarterback room that won’t require them to go to the transfer portal for help in the near future. With the three recruits on board as well as redshirt freshman Garrett Nussmeier, who is already on the roster, LSU should have plenty of options at the position going forward. 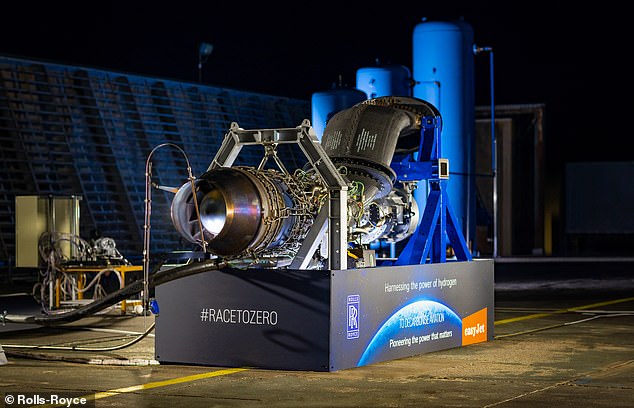 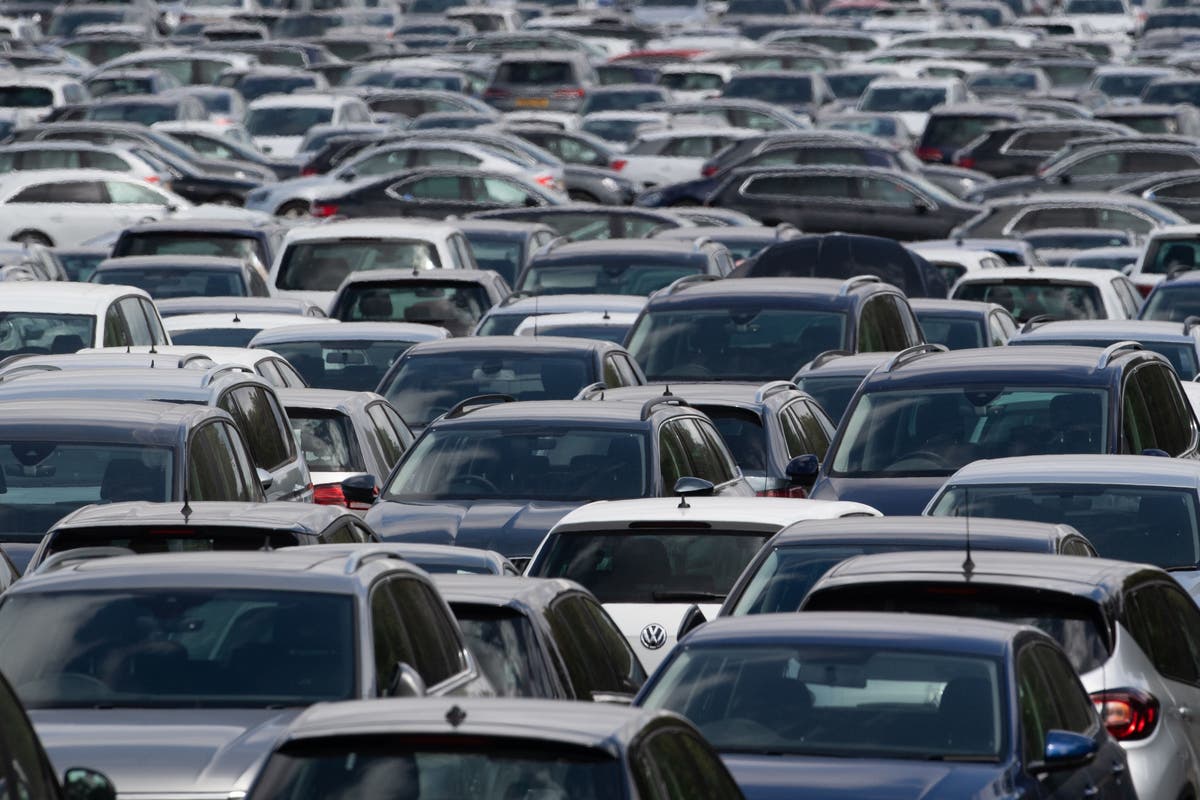 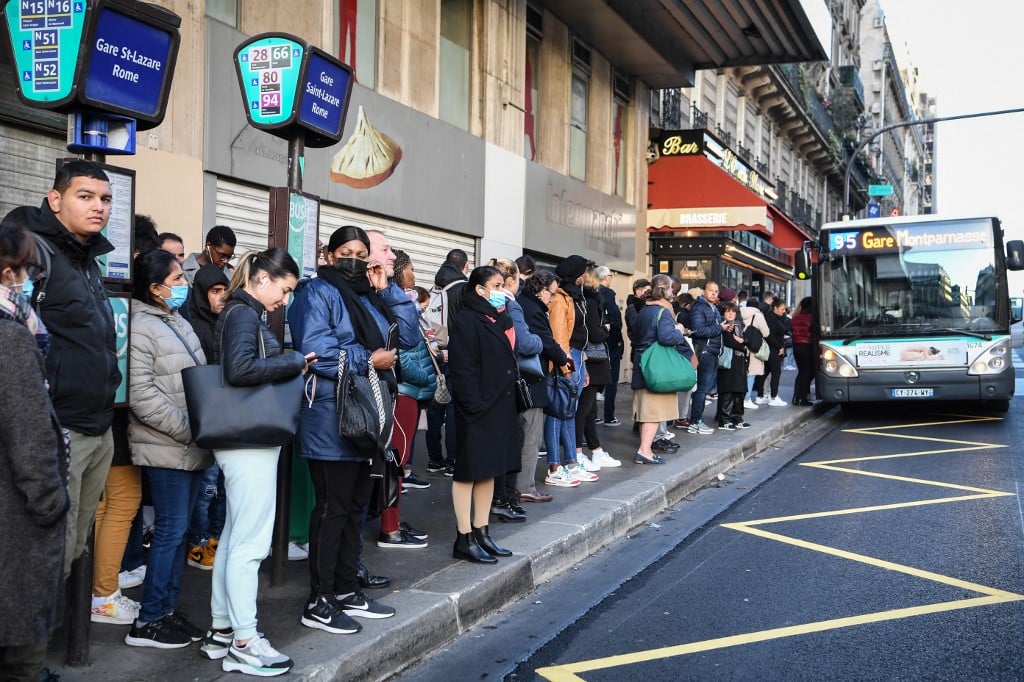 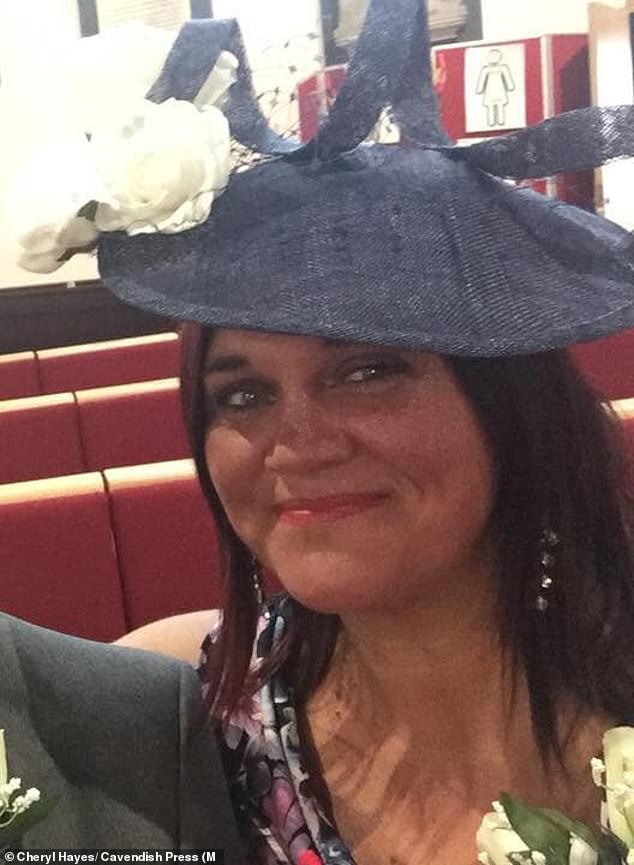