The Las Vegas Raiders‘ upset of the Baltimore Ravens in overtime on Monday Night Football capped a historic week for NFL underdogs.

None of the underdogs that won outright this week faced large spreads. The Steelers, who closed as 6.5-point underdogs, pulled the biggest upset of the week, knocking off the Buffalo Bills 23-16 on the road.

The success of the underdogs was lucrative for bookmakers from around the U.S. Entering Sunday’s early kickoffs, more money had been bet on the favorite than the underdog in every game on the slate at Caesars Sportsbook. The books also did well on Thursday’s game with the Cowboys covering the spread in a loss to the Tampa Bay Buccaneers.

Monday night, however, produced mixed results, with sportsbooks that operate in Nevada not faring as well with the hometown Raiders springing a comeback win over the favored Ravens. Caesars Sportsbook reported taking a $200,000 bet on the Raiders +4.5 at -120 odds, and BetMGM’s retail sportsbooks in Las Vegas, like the Mirage and Mandelay Bay, also took some large wagers on the Raiders, director of race and sports Jeff Stoneback said.

An MGM spokesperson on Tuesday morning told ESPN that the Raiders winning outright was not a good result for the book.

Sportsbooks PointsBet, on the other hand, said the Raiders winning was a “great ending to an overall incredible Week 1 for the book.” 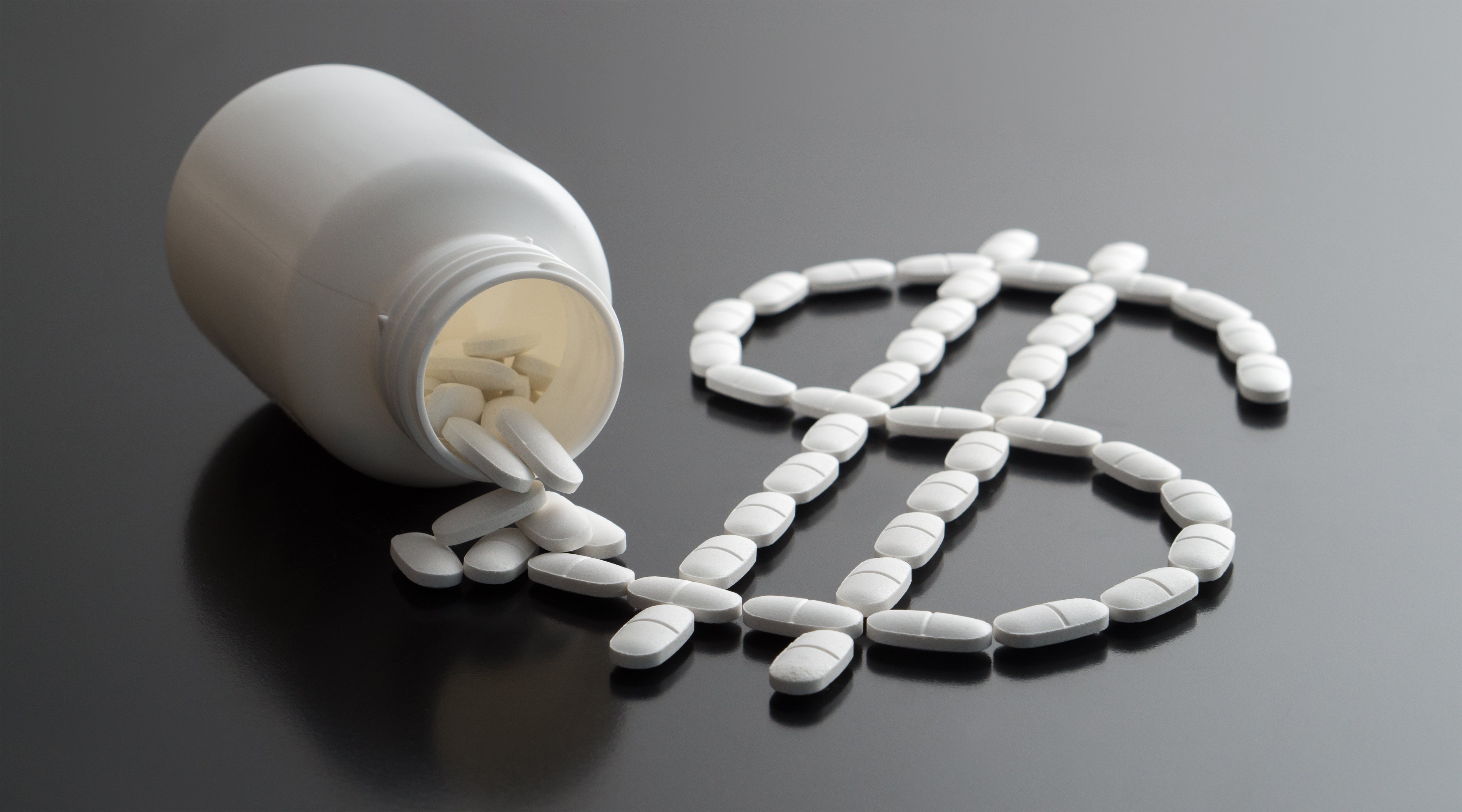 EU proposes mandatory USB-C on all devices, including iPhones
2 mins ago

EU proposes mandatory USB-C on all devices, including iPhones 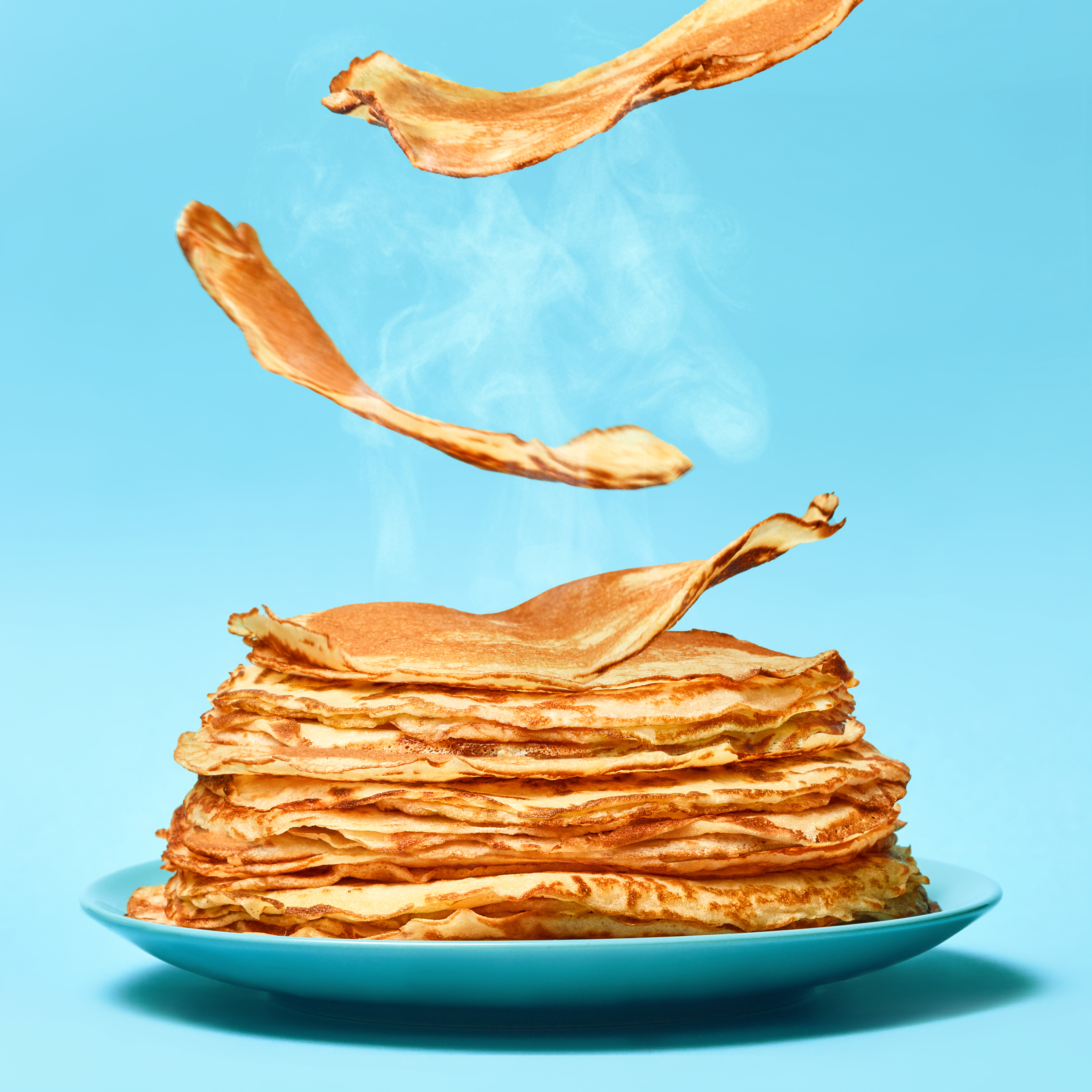 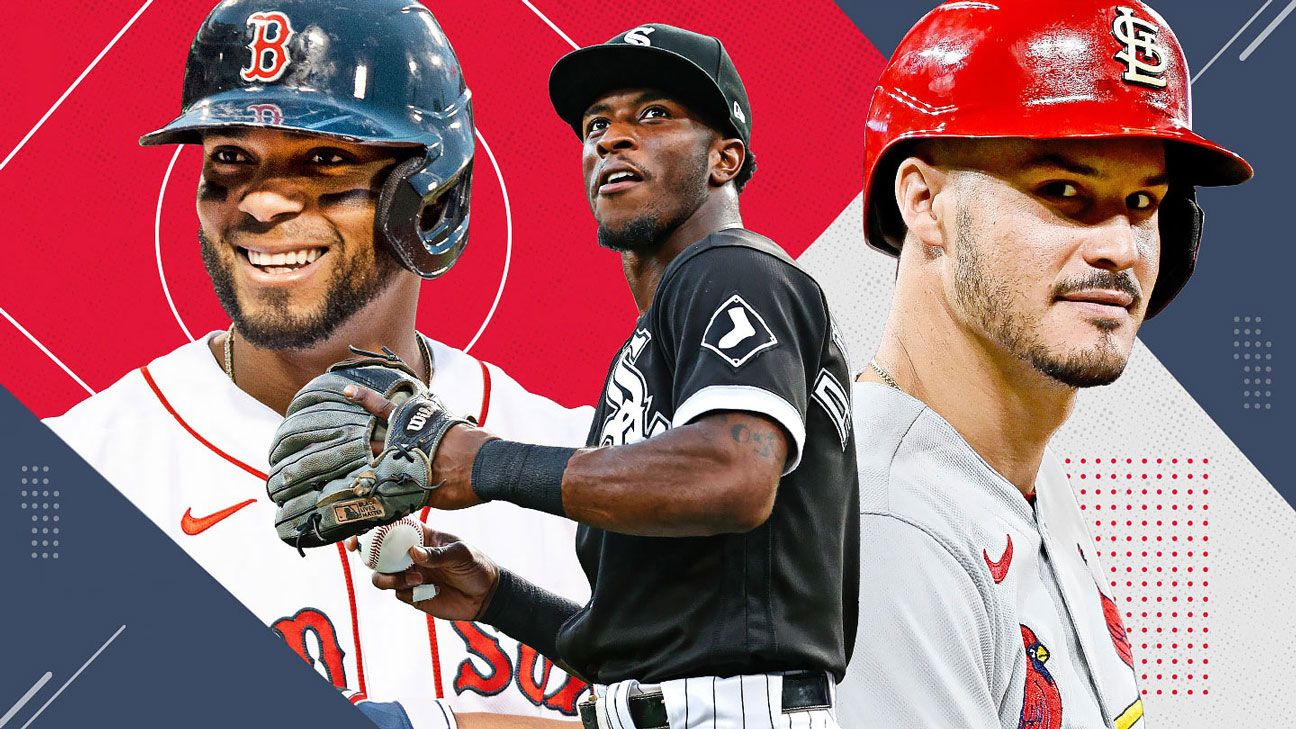 MLB Power Rankings: Where all 30 teams stand as playoff picture comes into focus
7 mins ago