Arsenal fought back to secure a 2-2 draw against Rangers in a preseason friendly at Ibrox Stadium on Saturday, with new defender Nuno Tavares scoring his first goal for the north London club.

Rangers took the lead once again through Cedric Itten on 75 minutes before Eddie Nketiah levelled for Arsenal eight minutes later.

Rangers won a corner on 14 minutes. Balogun was left unmarked in the box and hit a powerful header into the Arsenal net.

Left-back Tavares, who joined Arsenal from Benfica for around €8 million this summer, benefitted from poor play from James Tavernier to steal the ball and strike it into Allan McGregor‘s net on 23 minutes.

Arsenal could have taken the lead through Pierre-Emerick Aubameyang on the half hour mark but he failed to place his header on target.

Instead it was Rangers who pulled ahead in the second half when Itten scored from a header during a set piece.

However, Rangers were unable to keep Nketiah out a few minutes later when he secured the ball and struck a hard shot past McGregor to level things. 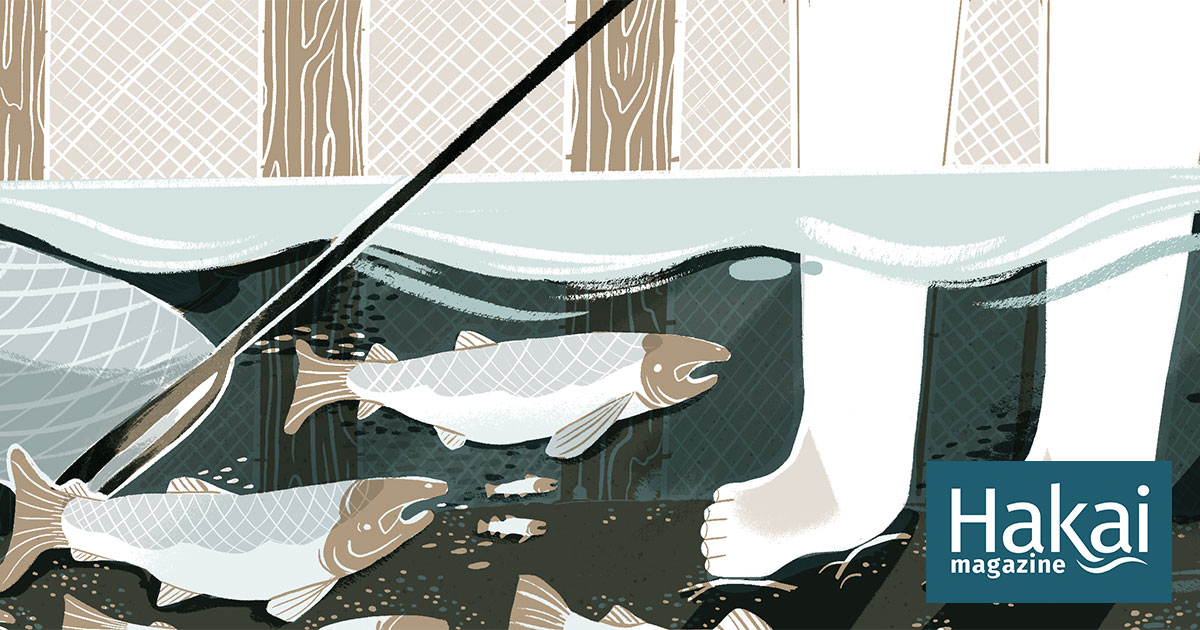 The Ingenious Ancient Technology Concealed in the Shallows | Hakai Magazine 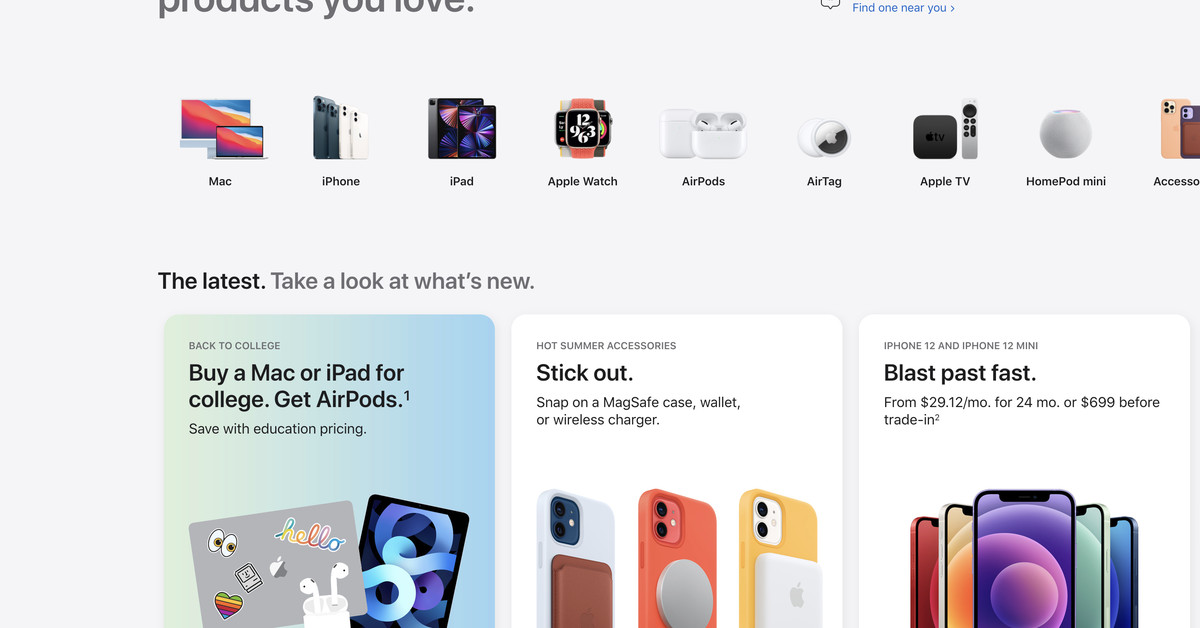 Apple launches big redesign of its online store
1 min ago 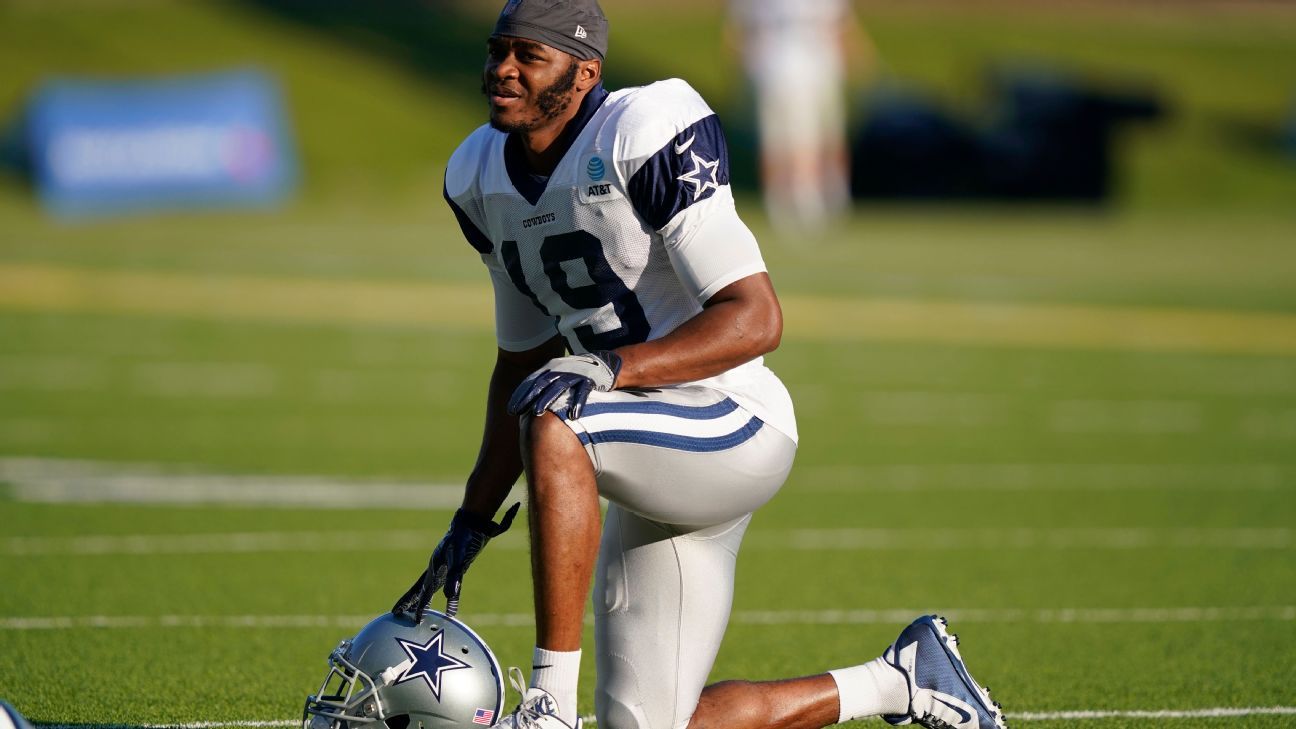