Southeastern Conference Commissioner Greg Sankey echoed the NCAA president’s call for potential changes in how college athletics are governed Monday, though he did not endose a breakaway by the five most powerful leagues.

Sankey spoke about the need for change to open SEC Media Days, less than a week after NCAA President Mark Emmert said it’s time to consider decentralizing and deregulating college sports in a shifting of the traditional power structure.

Emmert’s stance, Sankey said, “does speak to we’re going to have to administer this differently” but not necessarily formally separating Power Five conferences from the pack.

The powerhouse SEC and the rest of the college football are preparing for a fall season amid one of the most tulmultuous periods in college sports. Aside from the heavy impacts of the pandemic, the landscape has clearly changed with a Supreme Court ruling against the NCAA last month in an antitrust case related to caps on education-related compensation.

And as of this month, athletes no longer have to worry about many NCAA, school and conference rules that had prohibited them from earning money off their fame for things such as online endorsements, sponsorship deals and personal appearances. Athletes have begun signing deals big and small to profit off so-called name, image and likeness deals from coast to coast, in some cases protected by state laws barring the NCAA from interfering.

Before his session here, Florida coach Dan Mullen met with his team Monday on NIL, saying it was great for players but an issue that needs education for them and coaches alike.

“It’s a learning curve, obviously,” Mullen said. “You’re looking at the state law that we have in Florida, and any time you’re adapting to a new law within the state and a new law that directly affected our football program, there’s a big learning curve.”

Schools in other states have been instructed to build their own NIL guidelines. Sankey said “there’s not a high level of oversight” within state legislation.

“Yeah, there are businesses that are well intentioned that will support young people, but outside our league at different levels, I’ve heard of young people walking into compliance offices with contracts that say pay so-and-so $5,000,” the SEC commissioner said. “They’ll create your brand and your website, or $10,000, or $15,000. That’s not this one-sided flow of money that everyone expects. So how do we oversee this properly?”

That may require federal legislation from Congress, in some regards.

Sankey said he was skeptical that just getting voices from every league will lead to a solution, considering the huge differences in situations financially and competitively. He also isn’t convinced that more aggressive punishment for NCAA rules violation is the solution, but he did call for more timely resolutions in enforcement cases.

“I think some high-level thought focused on specific elements is at the core of this, and we can add, but we’re not going to solve every problem and be able to legislate college athletics programs through the NCAA manual,” he said. “We can govern some aspects, but 450 pages seems less relevant today than it ever has before.” 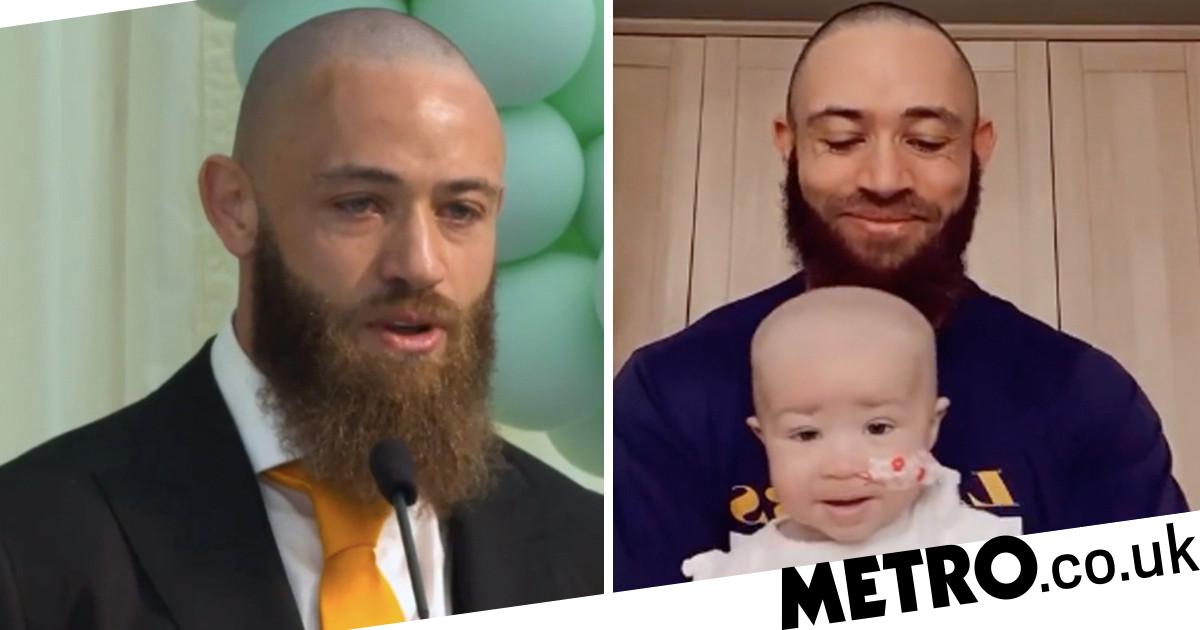 Ashley Cain hits back as troll quizzes him over £1.6m for Azaylia’s fundraiser
2 seconds ago

Ashley Cain hits back as troll quizzes him over £1.6m for Azaylia’s fundraiser 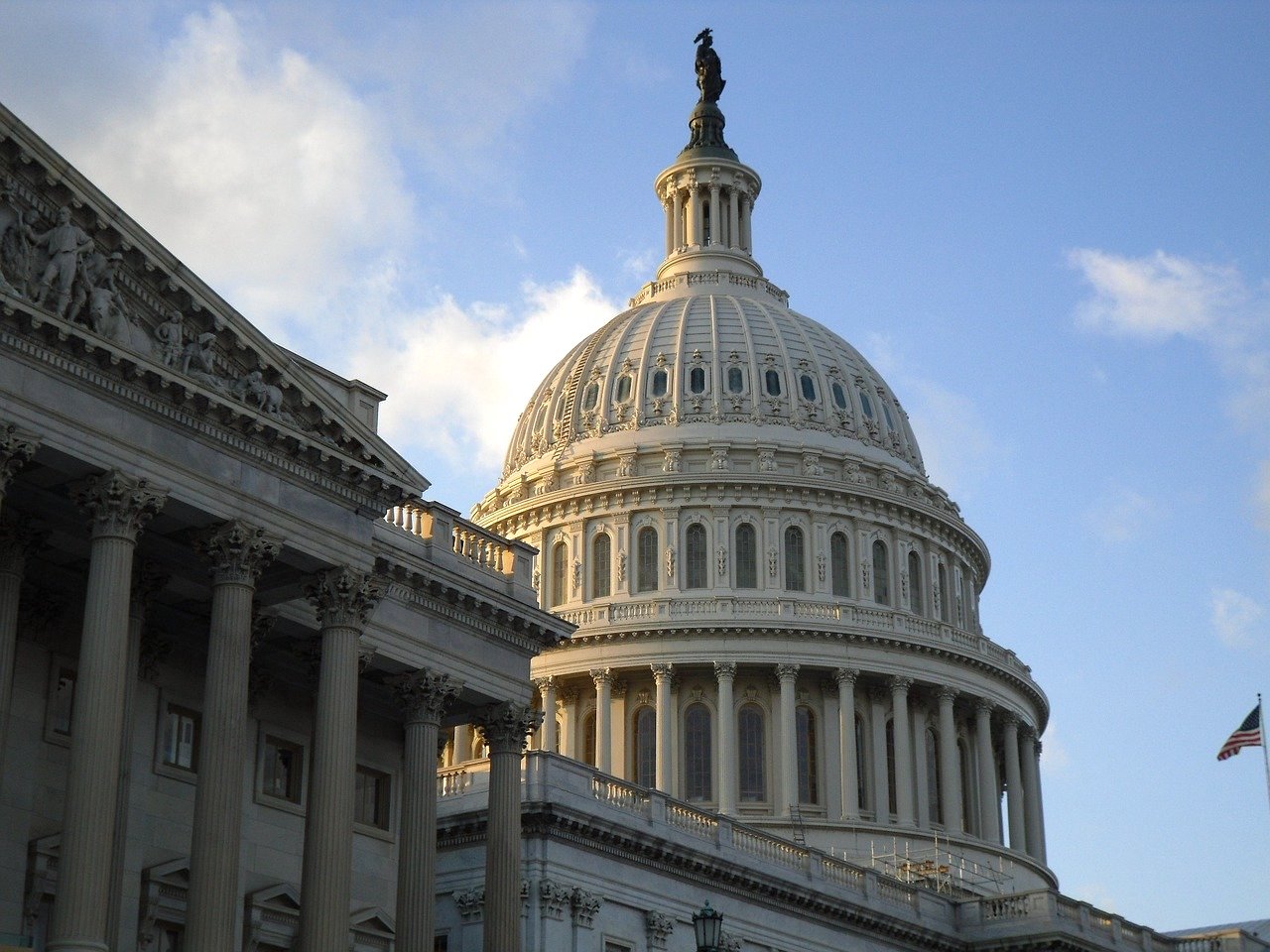 The 10 Best Shower Organizers
3 mins ago 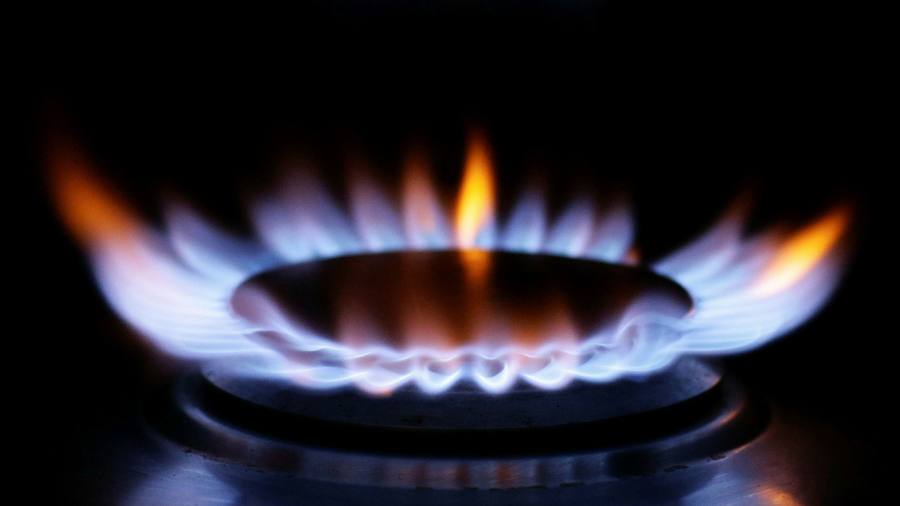