Simone Biles continued living her best GOAT life in podium training on Thursday in Tokyo, with the greatest Yurchenko double pike we’ve seen so far from her. Take a look — or 20:

Reminder: This vault has never been attempted by any woman at the Olympics before. For good measure, she also threw her other seemingly impossible skills — the double-double dismount off beam, the triple-double on floor and her double layout-half. Those three skills are named after her already, and if she competes the Yurchenko double pike at the Games, it will be too.

It’s getting increasingly hard to sum up Biles’ dominance and superhero tendencies into words, but Australian gymnast Heath Thorpe did his best:

Biles now has her own emoji as well, which should help us all when we run out of the words we need:

Podium training is the official practice for all gymnasts in the competition venue before the Olympics starts. The men’s qualifications will begin Friday night Eastern time, while the women will start on Saturday night. The U.S. women compete at 2:10 a.m. ET Sunday, in subdivision three. You can watch it on livestream here. 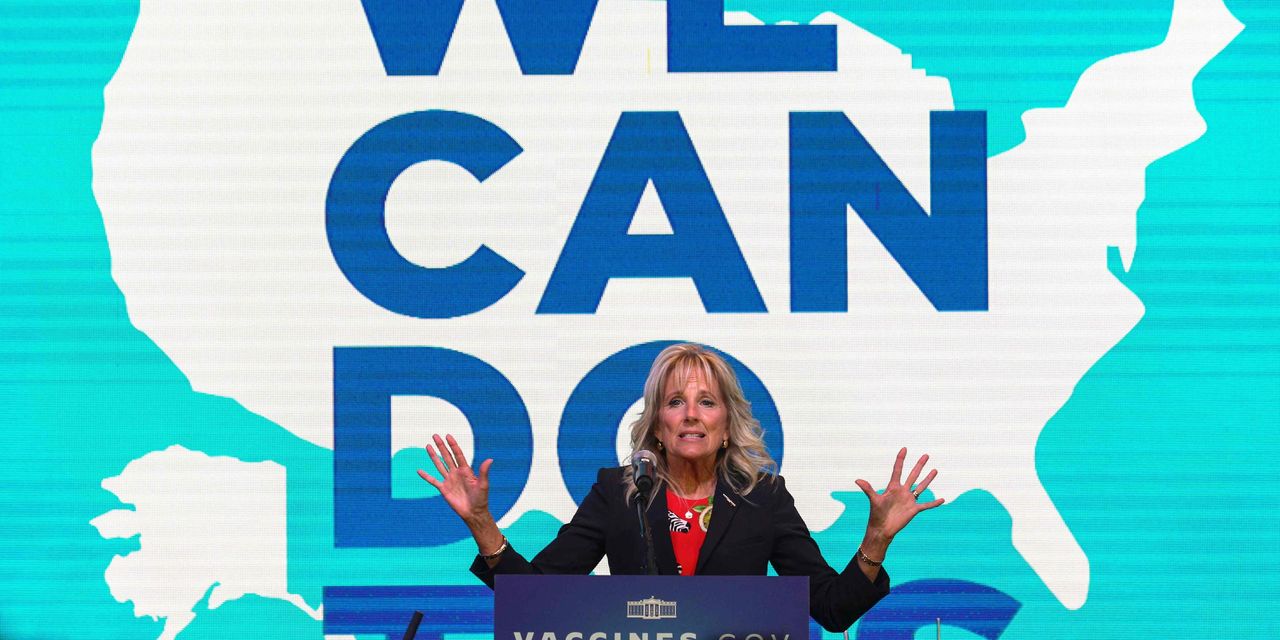 Biden expected to outline requirement for federal workers to get vaccinated or face regular tests in latest push for U.S. vaccine program
2 mins ago

Biden expected to outline requirement for federal workers to get vaccinated or face regular tests in latest push for U.S. vaccine program Subaru Impreza Insurance Cost: Everything You Need to Know
5 mins ago

Subaru Impreza Insurance Cost: Everything You Need to Know