LAS VEGAS — The Miami Dolphins have placed quarterback Tua Tagovailoa on injured reserve, a league source confirmed to ESPN on Saturday, keeping him sidelined for at least the team’s next three games.

Tagovailoa fractured his ribs in Miami’s loss to the Buffalo Bills in Week 2 and had previously been ruled out of this week’s game against the Las Vegas Raiders. The earliest he can return to the field now is the Dolphins’ game against the Jacksonville Jaguars in Week 6, which will be played in London.

He will also miss games against the Indianapolis Colts and Tampa Bay Buccaneers.

Jacoby Brissett is now penciled in as Miami’s starting quarterback for the time being with Reid Sinnett backing him up. Brissett has started 32 games in his NFL career, including 30 for the Colts in 2017 and 2019.

Brissett, who is in his first season with the Dolphins, has drawn praise from teammates throughout the week for his leadership and experience.

“We’ve got full confidence in him as we do with Tua,” wide receiver Albert Wilson said. “We don’t feel like we took a step back with him. We’re excited to have this challenge and move on to better things.”

NFL Network first reported that Tagovailoa will be placed on injured reserve. 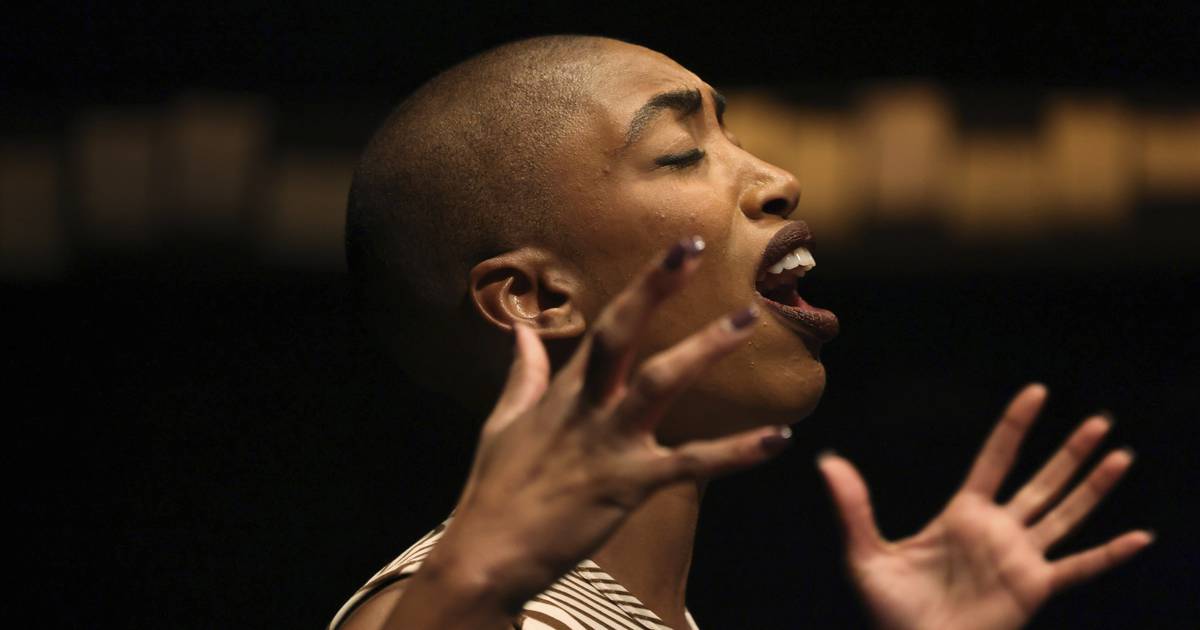 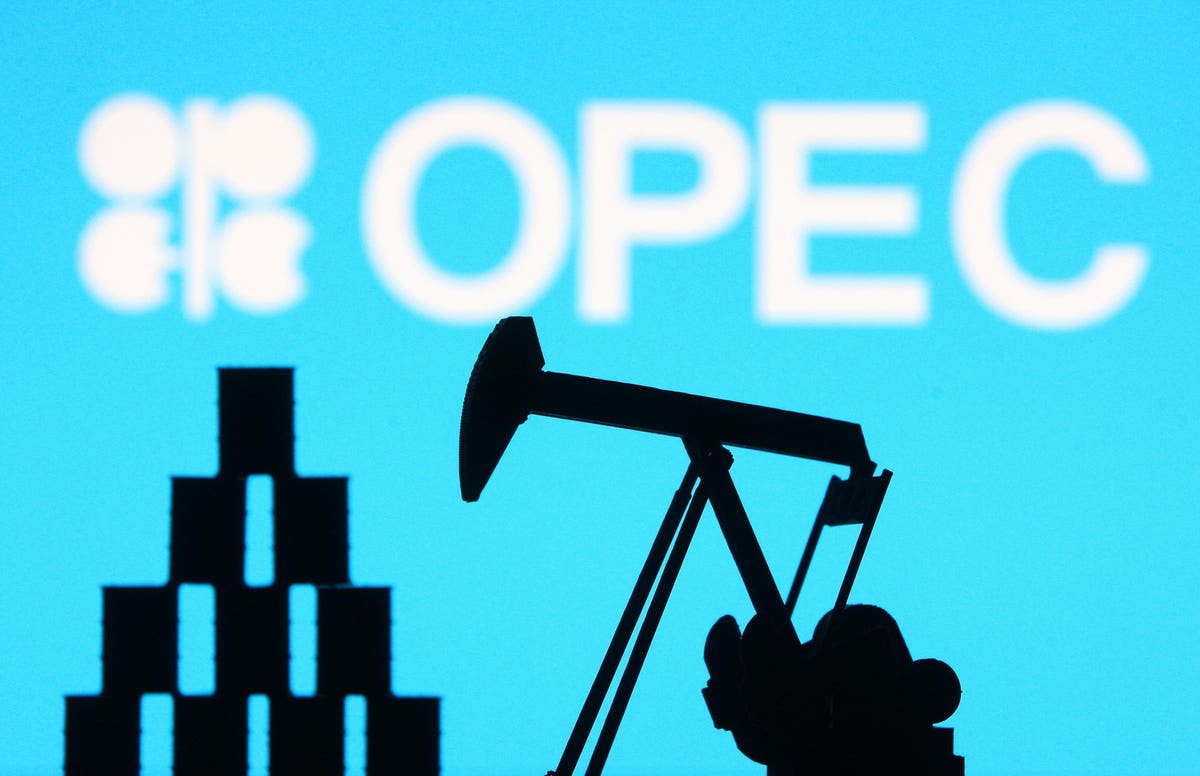 Ahead Of OPEC+ Meeting, What’s Going On With Oil Prices In Fall 2022?
7 mins ago

Ahead Of OPEC+ Meeting, What’s Going On With Oil Prices In Fall 2022?