Monday was the deadline for teams to exercise the options for players selected in the first round of the 2018 NFL draft. If exercised, those players’ 2022 base salaries become fully guaranteed.

The Patriots selected Wynn and Michel, teammates at the University of Georgia, with the 23rd and 31st picks, respectively, in 2018.

Michel has rushed for 2,292 yards and 14 touchdowns in three seasons with the Patriots. He also has 26 receptions for 258 yards and a touchdown. After rushing for more than 900 yards in each of his first two seasons, he appeared in just nine games last season after spending time on injured reserve with a quad injury suffered in September. He finished with 449 yards and a touchdown, averaging 5.7 yards per carry.

The Patriots would have owed Michel a base salary of about $4.5 million, per Over the Cap, fully guaranteed, in 2022 if they had exercised his option.

Wynn missed his rookie season in 2018 after tearing his ACL in the preseason. Injuries have limited him to a combined 18 games (all starts) at left tackle the past two seasons.

By having his option exercised, Wynn will be paid a base salary of $10.4 million, fully guaranteed, in 2022. Will $BTC hold the $42K support? for COINBASE:BTCUSDC by SilasMorerwa
1 min ago

Will $BTC hold the $42K support? for COINBASE:BTCUSDC by SilasMorerwa 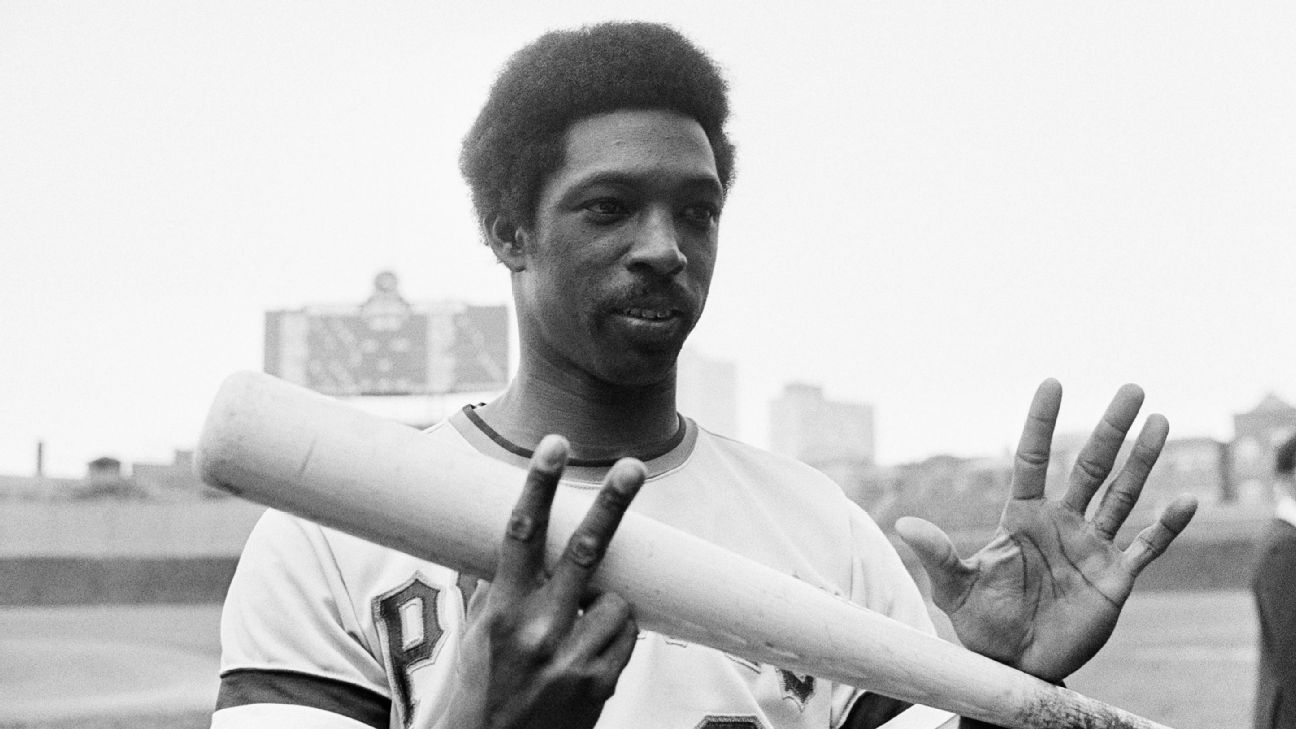 Washington State Auto Insurance Laws: Everything You Need to Know
5 mins ago

Washington State Auto Insurance Laws: Everything You Need to Know