OWINGS MILLS, Md. — The Baltimore Ravens can officially use the franchise tag Tuesday, which presents a critical question for the team’s pass rush.

Can the Ravens afford to keep Matthew Judon or Yannick Ngakoue?

If Baltimore puts the tag on either Judon or Ngakoue between now and the March 9 deadline, it will essentially eat up all of the Ravens’ salary-cap space and limit what they can do this offseason. If the Ravens choose not to use the tag, Judon and Ngakoue will presumably land bigger free-agent deals elsewhere because they are considered to be among the top 10 pass-rushers available.

The Ravens understand they could have new faces crashing the edge and going after Baker Mayfield, Joe Burrow and Ben Roethlisberger in 2021.

“We may have some turnover on the roster,” Ravens general manager Eric DeCosta said after the season when asked about the team’s outside linebackers. “We understand that.”

• Franchise tag candidates and predictions
• It’s tough breaking up with franchise QB
• Chiefs’ D gets blame for SB pass-rush disparity
• Which QB domino is the next to fall?
• Adams extension leads Seahawks’ questions

The biggest hole on the NFL’s seventh-ranked defense is on the edge. Four of Baltimore’s top outside linebackers are free agents: Judon, Ngakoue, Tyus Bowser and Pernell McPhee. They accounted for 45.6% (53 of 116) of the team’s quarterback hits and a total of 1,804 snaps in 2020.

Judon and Ngakoue are the Ravens’ most high-profile free agents, but it would prove costly to tag Judon ($20.17 million) or Ngakoue ($15.893 million). Baltimore is projected to have $18.064 million in cap space, according to Over The Cap.

Last year, Judon fell short of expectations after getting the franchise tag, recording six sacks and 21 quarterback hits. According to a source, the Ravens tried to strike a long-term deal with Judon during the season by offering him what Za’Darius Smith received in Green Bay (an average of $16.5 million) but he declined.

While Judon’s numbers won’t put him in the elite pass-rusher category (he’s never had double-digit sacks in a season), teammates suggest his value extends beyond statistics.

“He’s meant a lot to this defense,” cornerback Marlon Humphrey said. “I think anytime you see a play, you’re always going to see some guy running full speed giving his all with a lot of hustle. I think he’s been a big voice to the defense, for sure. [He’s] one of our top leaders. You think guys like him come around often, but I don’t think they do.”

With Ngakoue, his status with the Ravens could come down to fit more than finances. Baltimore traded a third-round pick for Ngakoue in October, believing he was a key defensive piece to a Super Bowl run. But he managed three sacks and three quarterback hits in nine games. In the Ravens’ divisional playoff loss in Buffalo, Ngakoue played just 20 snaps when it was apparent the Bills were only going to throw the ball.

Ngakoue, though, is one of just three players with eight-plus sacks in each of the last five years. Aaron Donald and Khalil Mack are the others. Ravens coach John Harbaugh said after the season that Ngakoue’s role would get increased if he returned.

“We had a unique situation here with all the outside ‘backers we had,” Harbaugh said. “So, going forward, if he chooses, and we work it out and he’s here, it’ll be a little different, because he’ll be here from the beginning, and he’ll be starting, and he’ll get a lot more snaps than he got this year. He’s a very talented guy, he plays hard as heck. He bought in 100% to what we’re doing, as far as the different techniques we use, like setting the edge and things like that, and I love him.”

Given Baltimore’s needs on offense, the Ravens could opt for more economical signings in addressing their pass rush. That plan would likely include bringing back Bowser and McPhee, selecting a pass-rusher early in the draft and finding a less-expensive veteran in free agency.

The Ravens should have plenty of bargain options of players who are in their early 30s looking to either rebound or latch onto a championship contender like Justin Houston, Ryan Kerrigan and Melvin Ingram. There’s also Jadeveon Clowney, the former No. 1 overall pick who drew interest from the Ravens last year and is just 28.

“The salary cap sometimes dictates the players that you can have on the team, but we do see some opportunities to bring some guys back,” DeCosta said. “There are certainly some guys we want to target out of the gates. We do feel that we have some younger players that have a lot of potential to help us. We see that the draft looks pretty good this year in terms of outside linebackers and pass rush-type guys. There are also some guys in free agency on other teams that would be of interest if we can’t bring some of our guys back.”

All the Absolutely Iconic Outfits From ‘The O.C.’ You Forgot About
4 mins ago

All the Absolutely Iconic Outfits From ‘The O.C.’ You Forgot About 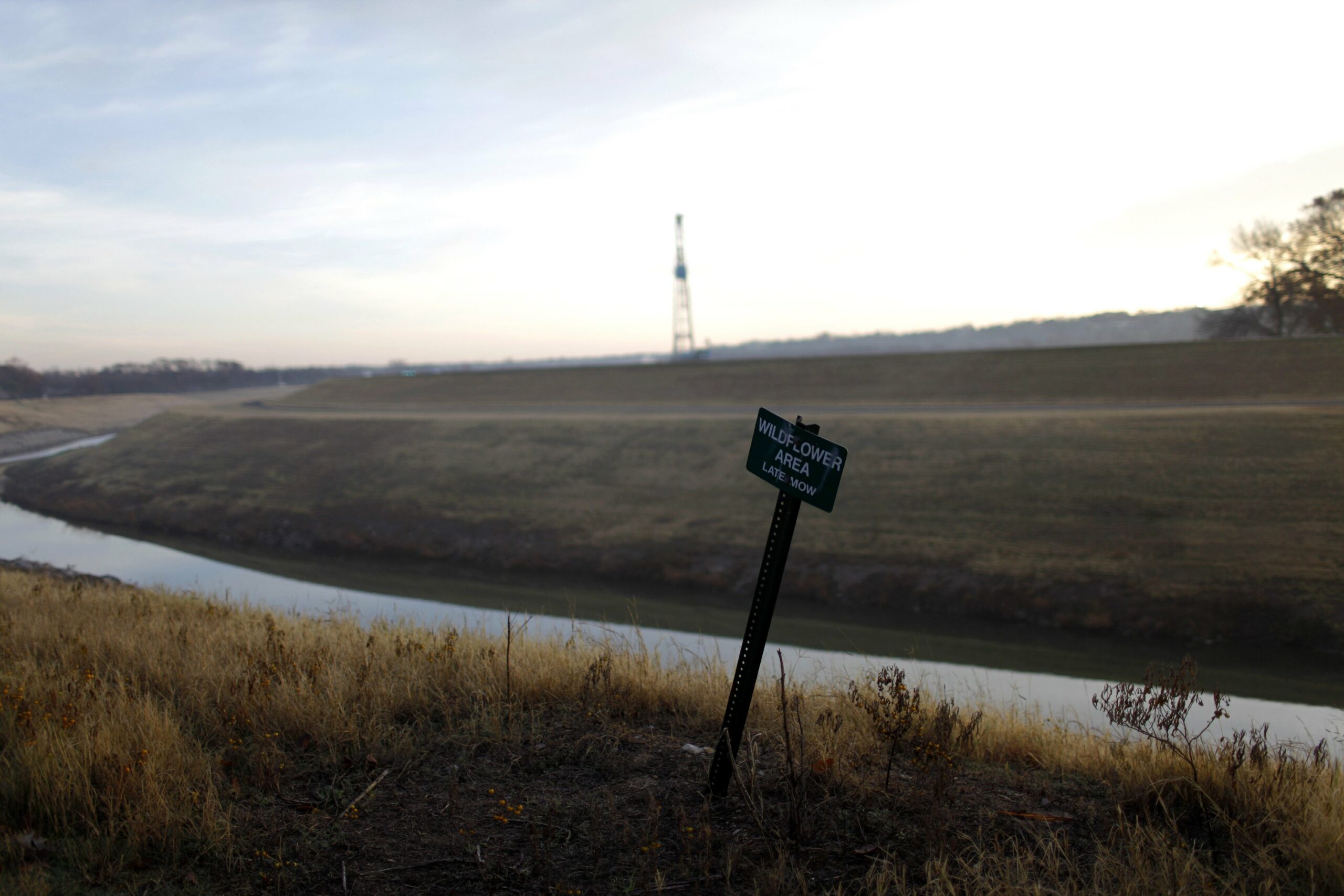 Texas Is Now the Nation’s Biggest Emitter of Toxic Substances Into Streams, Rivers and Lakes – Inside Climate News
7 mins ago

Texas Is Now the Nation’s Biggest Emitter of Toxic Substances Into Streams, Rivers and Lakes – Inside Climate News 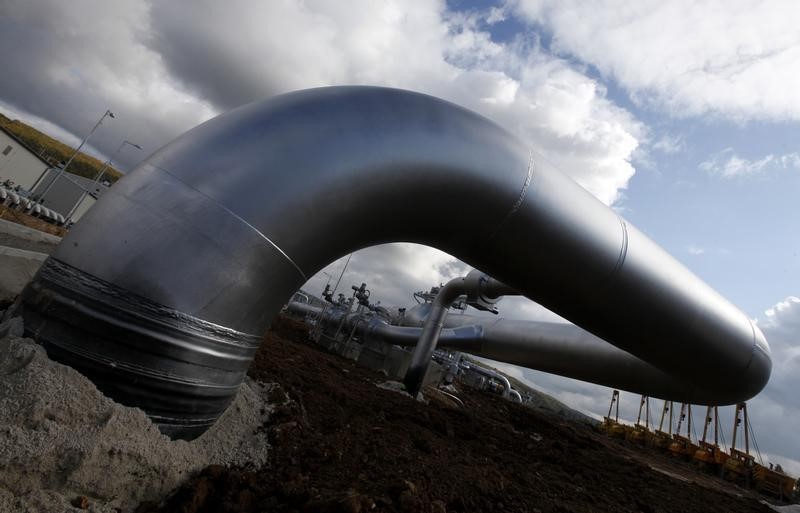 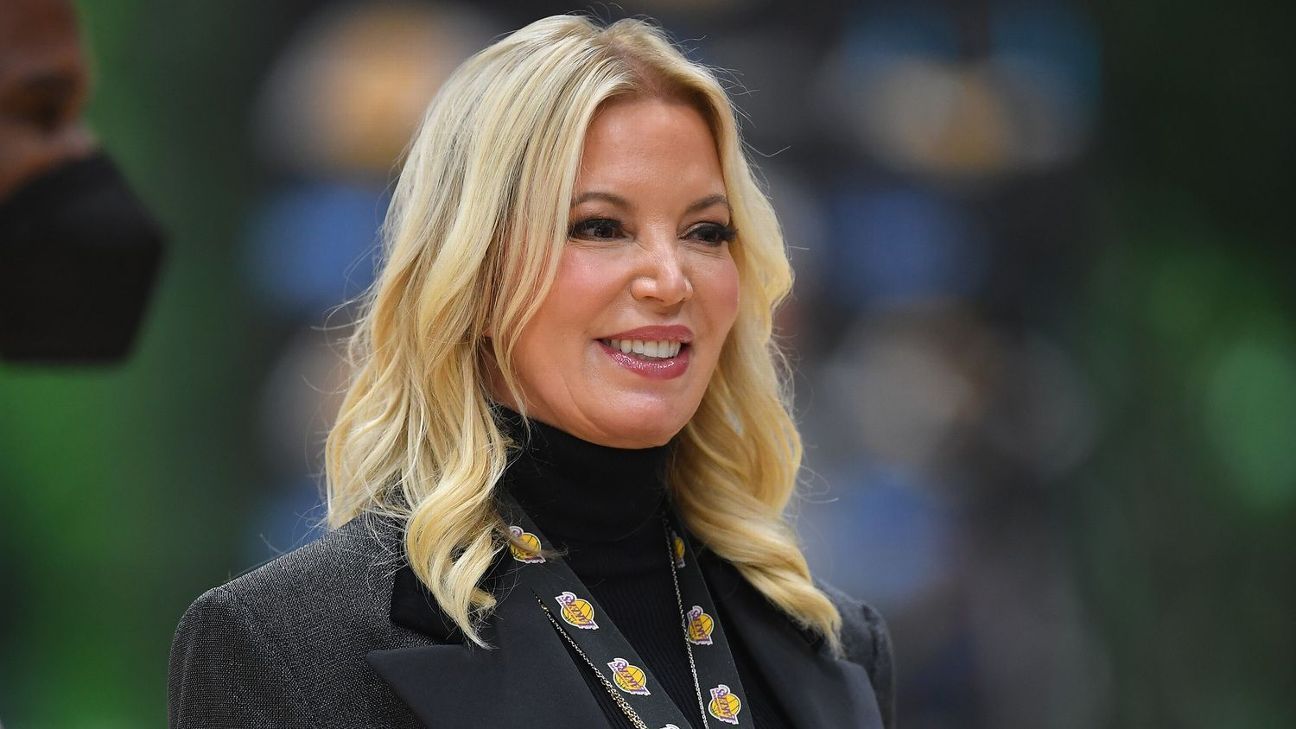 Why Jeanie Buss is investing her own money in pro wrestling