On Sunday, the long-rumored announcement finally arrived. The news came late into the night in Europe, delivered via an official statement on behalf of 12 of the wealthiest clubs from England, Spain, and Italy, confirming their intention to form a European Super League. The new competition, designed to supplant the Champions League, will consist of 15 founding members who are all guaranteed to compete each season, with an additional five clubs qualifying every year.

Let’s call this what it is: a coup attempt to overthrow the governing structures that have made the elite clubs so wealthy and powerful in the first place. Those involved referred to themselves in their statement as “Founding Clubs,” as if they’re a nation-state creating a new republic. They might even succeed in doing so, no matter if the subjects—or fans, as they are sometimes known—they’ve conscripted into this brave, new, obscenely rich world have started revolting before the constitution has even been drafted. There has been almost universal condemnation of the Super League proposal; it might already be the most unifying act in modern soccer history. The devil you know, it turns out, is better than the devil that’s been devised in secretive boardroom discussions.

It’s anyone’s guess as to whether the plan comes to fruition, but much of the damage has already been done. Perhaps the most shocking aspect of the breakaway proposal is that these clubs felt brazen enough to make such plans public. I’m a fan of Arsenal, one of these founding clubs, and I am not a gifted enough writer to adequately articulate how infuriated I am that the club I have supported since I learned to walk have participated in such an exercise in misplaced entitlement. Because that is what has happened: These clubs have mistaken hubris for achievement. Even if this coup attempt ends in failure, I don’t see how these dozen teams can return to the existing structure.

UEFA have their share of blame for their role in cultivating an environment that has allowed a certain group of clubs to feel superior to others. They’ve proposed their own adjustments to the Champions League format to add more games, thereby further maximizing its earning potential. The competition has evolved to a point where it doesn’t necessarily reward failure but makes annual participation the ultimate prize. Arsenal, for example, maintained their status as an elite club through two decades of continual Champions League qualification. They were rewarded with access to the financial largesse of the Champions League, even as their performances in the Premier League declined. What did they have to show for it? One appearance in the final 15 years ago.

Many of the “reforms” that have been implemented in European competitions in recent years have been done with the intent of keeping the “big” clubs involved. Finish third in your Champions League group? Don’t worry, parachute into the rebranded and expanded Europa League for the knockout stages. And if you’ve done the same in the Europa League, well, fear not: As of next season, you’ll enter the brand-new Conference League. These changes have entrenched a never-ending cycle of minimizing consequences and fueling the entitlement of a select few. It’s as if the executives in the boardrooms at these clubs looked around and decided there were not enough measures in place to ensure their status so they looked for ways to manipulate the system in their favor even more.

And what is the standard for inclusion in this exclusive club, anyway? I’m not naive to the commercial and cultural power these clubs possess, but does Juventus, for example, have any greater right to compete in a self-governed, walled-in continental competition than a club like, say, Ajax, which has twice the number of European Cups? If anything, Ajax are better run than many founding members, many of which have huge debts despite reaping the rewards of the evermore lucrative Champions League. Financial shortfalls brought about by the COVID-19 pandemic have seemed to reinforce their belief that competition—even when it’s tilted so heavily in their favor—is far too risky.

It doesn’t seem as if managers and players have been consulted on this plan. Liverpool manager Jürgen Klopp reiterated his opposition to the Super League in his pre-match interview before facing Leeds on Monday. He acknowledged that change is often necessary and that he rejected UEFA’s latest proposals because of the increase in games. The priority, he said, should be placed on the fans and players. Klopp became the first high-profile manager to speak out on the topic in any detail since the plans were announced. He revealed he found out when everyone else did and knows just as much as what has been shared publicly. “People are not happy with that, I can understand that,” Klopp said after the game. “But I cannot say a lot more about it because we were not involved in any processes, not the players, not me. We didn’t know about it.”

The Super League proposal encompasses so much of the disparity of wealth and influence in the game. But it also misses the point that perhaps a lack of abundance is not the problem European football has at the moment. There are more games than any reasonable fan can possibly consume, to say nothing of the physical toll that’s been placed on players. It is a radical concept, I know, but maybe the executives at football’s elite clubs should start thinking about scarcity as a way to add prestige and economic value to these competitions. For an industry so often governed by economic imperatives, it’s wild that it so consistently fails to draw on one of its most basic concepts: supply and demand. Reducing the size of the tournament, and the number of games, increases the competitive aspect of the tournament while protecting players from the rigors of already bloated schedules.

Speaking again as an Arsenal fan, I’m comfortable with the fact that European qualification hasn’t been guaranteed. After reaching the Champions League final in 2006, Arsenal qualified for the competition in the following 11 seasons, a period in which they reached one semifinal, two quarterfinals, and exited the Round of 16 eight times. Qualification was expected, no, demanded even when we all knew they were unlikely to win. The financial imperative of that participation informed every aspect of the club’s decision-making, creating a strange dynamic of being beholden to a pursuit that most fans knew the team wasn’t good enough to achieve.

In the latter years of Arsène Wenger’s tenure, it felt as though the club was being driven by a delusion, an obsession with past glory that was no longer sustainable. But at least the past glory was real and earned. Now, as part of this breakaway group, the club’s motives feel far more sinister—like others, they’re attempting to rewrite the rules and reward themselves by eliminating competition altogether, a hollow victory, at best. At worst, it will be a defeat they will deserve and one they may never recover from.

BTC to reclaim $60,000 as liftoff to $65,000 catches momentum for COINBASE:BTCUSD by CoinGape
2 seconds ago 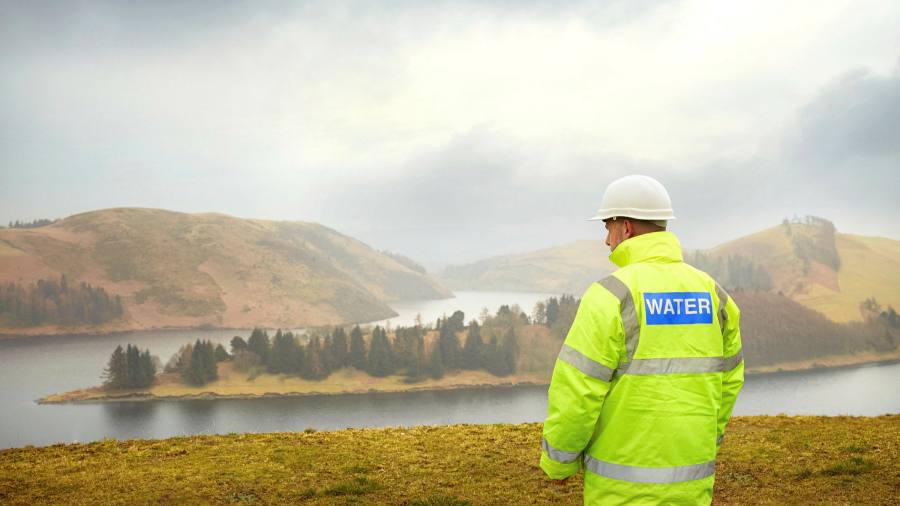 Long-term greedy: why investors should block out the noise
13 mins ago