If the Golden Boot for Euro 2020 were awarded today, the name engraved on the trophy would almost certainly read “own goal.” There have been 10 own goals ahead of Tuesday’s semifinal between Italy and Spain, more than have been scored at the previous 15 editions of this tournament COMBINED. Turkey’s Merih Demiral had the unfortunate distinction of making history after he deflected a ball into his own net on Matchday 1, marking the first time the opening goal at the European championships was an own goal.

There have been nine such goals scored since then, all of varying levels of hilarity, slapstick, and just plain head-scratching oddity. So we’re going to rank them below. These ratings will take into account the degree of difficulty, ultimate outcome of the game, and how absurd they felt at the time.

You’d be forgiven for even questioning whether this is an own goal. The play unfolds quickly and unless you have a proper camera angle, it looks like a clinical finish by Kai Havertz. But lean in a bit closer and you’ll see Rúben Dias get the final touch that sends the ball past his goalkeeper, Rui Patrício.

I’m leaving this at the bottom of the rankings because Havertz almost certainly would have scored had Dias not been tracking him, and it’s not even the best OG in the game. That honor goes to …

Fool me once, shame on you, fool me … can’t be fooled again. Unfortunately, it looks like Portugal never heard this legendary adage, because four minutes after Dias turned the ball into his own net, Guerreiro decided to one-up him.

So why is this ranked higher than Dias’s own goal? First, Guerreiro is generally under no pressure, with Dias trying to hold off Serge Gnabry’s run. Second, who the hell is Guerreiro even tracking here? His initial mark, Havertz, gets away from him. Then he gets stuck in no-man’s land while Joshua Kimmich collects Havertz’s miscontrolled touch and sends another dangerous ball in front of goal. I’ll give Guerreiro this though: His form on the volley is impressive.

Really just a case of wrong place, wrong time. I particularly enjoy this one because it follows the laws of circular reasoning: You start the game with an own goal, that means you have to end the game with an own goal. This was also the second (!!!) game of the tournament to have one team commit two own goals—tough looks for Slovakia and Portugal.

I’ve played in many lopsided club and pickup games but, man, thinking about getting blasted 4-0 and then putting the ball into your own net as the cherry on top of the cake seems miserable. Godspeed to Kucka and may this game be a distant memory.

The one that started it all. Demiral’s own goal ranks higher than the previous entries not only because of the degree of difficulty—please try and replicate Demiral’s backward jog before deflecting a shot off his arm into his own net—but also the theatrical roll that the Turkish defender did before needing to be helped up by his goalkeeper.

This was the beginning of the end for Turkey, who came into the tournament as dark horses and left without earning a single point in the group stage, having conceded eight goals and scoring only one. I’m not saying that this own goal was the cause of their poor showing but I’m not NOT saying that either. But hey, if anyone questions Demiral about it, he can just say he’s really dedicated to his club team’s home nation.

Switzerland was already pressing its luck. It rode an unlikely late comeback to force a penalty shoot-out against France, which it’d eventually win, but its run ended against Spain. Less than 10 minutes into their quarterfinal match, Denis Zakaria tried to clear a deep shot from Jordi Alba, but ended up deflecting it just enough to tuck the ball into Yann Sommer’s right-hand corner.

The goal absolutely deflated the Borussia Mönchengladbach midfielder—you could write a longform story on the faces these players make after conceding OGs—but props to the Swiss for fighting back to level the score and force penalties again. Their magical run ended after managing to score once in the shoot-out, but they gave us plenty of memories and possibly raised the international reputation of Granit Xhaka, so they can leave with their heads held high.

It’s gonna get worse for Slovakia from here, so at least they can always look back and have fond memories from this game. You can’t even really be mad at Szczesny for this—well, I mean, you totally can if you believe in the whole “goalies shouldn’t be beat at their near post” myth, but that’s been disproved before.

Poland and Szczesny should have known they were in trouble when Róbert Mak nutmegged Bartosz Bereszynski into absolute oblivion. (Seriously, look at my man go to the floor for a last-hope-please-god-don’t-do-this-to-me-on-international-television tackle.) Mak continues driving toward the box before firing low, past the outstretched hand of the Polish keeper and into the post. Because the laws of physics are cruel, the ball then smacked off Szczesny’s arm and into his own net. Poland would eventually also get a red card and lose by one goal to an eminently beatable team, which hurts. Luckily, though, the goalkeeper on the other side of the pitch would go on to have a howler so egregious that any memory of this game would quickly be scrubbed from the general consciousness.

The Ringer’s own Brian Phillips summed this up beautifully, so I will strictly talk about the goal’s aesthetic quality. Paul Pogba’s ball to pick out Lucas Hernández is exquisite, as most Pogba passes are. Hernández then sends in a solid low cross that hits our man Hummels on the shin and flies into the net. We’ve all been here, so I will save the jokes, but it’s gotta hurt that that was the only goal in the game. The ripple effects of what would have happened had this game ended in a scoreless draw—a reshuffling of the Group F standings and, in turn, perhaps different results for the two teams in the knockout stages—will never be known. But it’s clear that this was one of the most impactful OGs of the Euros.

This would be my worst nightmare as a goalkeeper. Imagine playing the only position on the field where it’s permissible to use your hands and you unintentionally slap the ball into your own net. Hradecky isn’t even under any pressure! He looks like he was just woken up from a midday nap and asked to catch a ball. His desperate attempt to claw the ball out of the net after it crosses the line deserves the Curb Your Enthusiasm music.

I’d like to point out that this is one of THREE goalkeeper own goals on this list, which seems preposterous, and this isn’t even the most absurd one! The camera catches Hradecky after the error and you can’t look at it without wanting to give my man a hug. This is the first time Finland has made the Euros and this is a souvenir the Bayer Leverkusen keeper will want to leave in St. Petersburg.

It’s a damn shame that I can’t award these top two as 1A and 1B. Please watch this and explain to me what’s going on here. Did Dubravka suddenly get possessed by the spirit of Hakeem Olajuwon and decide to block the ball instead of catch it? Is he trying out for the Slovakian volleyball team?

In fairness, the shot careening off the crossbar and coming down is a hard situation to handle. But the Newcastle keeper could have done just about 85 other things that weren’t punching the ball into his own net. Look at this again and tell me it doesn’t look like match fixing. If it WAS match fixing, it would make more sense than a goalie just trying his best. This goal opened the floodgates for Spain in a 5-0 win, so it didn’t have a huge impact on the game, but it will live on in infamy for quite some time. Still, though, there’s one OG over the past month that stands out above all others.

Where do I even start with this? It’s like I just teleported into a Sunday League game where everyone is still a little groggy from the night before. Let me be clear: Pedri will be a great player for a very long time. And I don’t typically watch Athletic Bilbao, but if Unai Simón is keeping David de Gea—who also has a howler or two on his record—on the bench, he’s gotta be pretty good. So to watch two players of this caliber deliver one of the most iconic, hilariously disastrous, oh-my-god-there’s-no-way-this-is-actually-happening own goals of all time is a true treat that we must celebrate. This is a Picasso in soccer clothing.

Let’s break this down. First, this is a beautiful backpass from Pedri, a one-touch arrow that takes a sharp bounce as it’s headed toward Simón. The next moment somehow lasts both a moment and a lifetime. The ball skids off Simón’s shin before the goalkeeper takes a half-step, stops, and hangs his head as he helplessly watches the ball settle into the far corner.

Somehow, this was the first of EIGHT goals in an instant-classic match, but the real thing that puts this OG over the top is the tandem of Pedri and Simón combining for this. It’s so unlikely, and so ridiculous, that it’s hard to believe, even as you watch it for the 100th time. It’s a damn shame that we can’t give Pedri and Simón a trophy for this, but I hope topping these rankings will be reward enough for providing the world with one of the most calamitous own goals of all time. 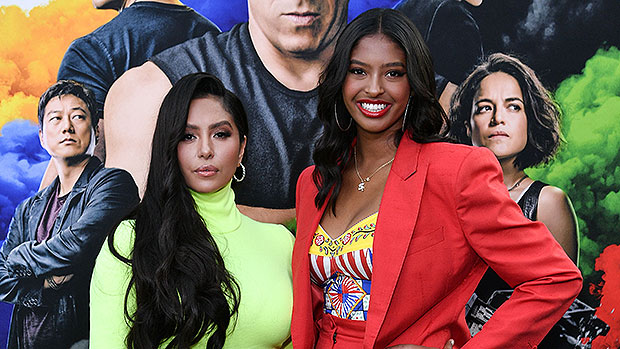 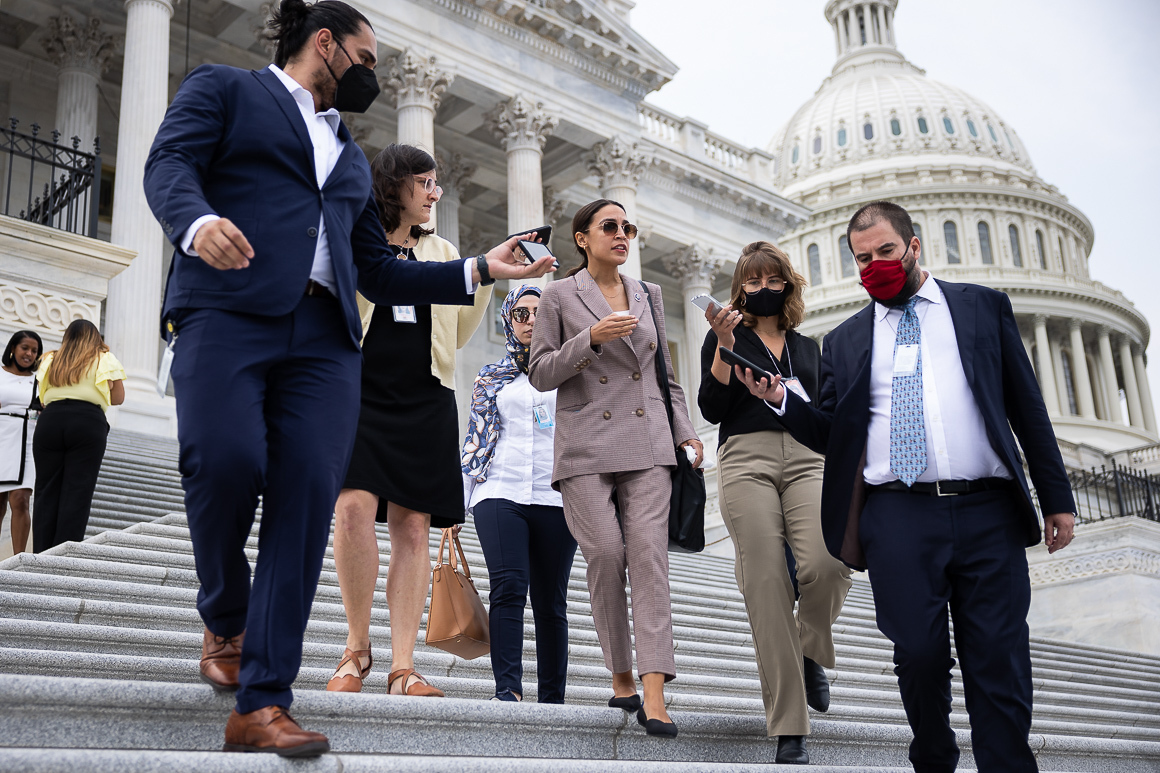 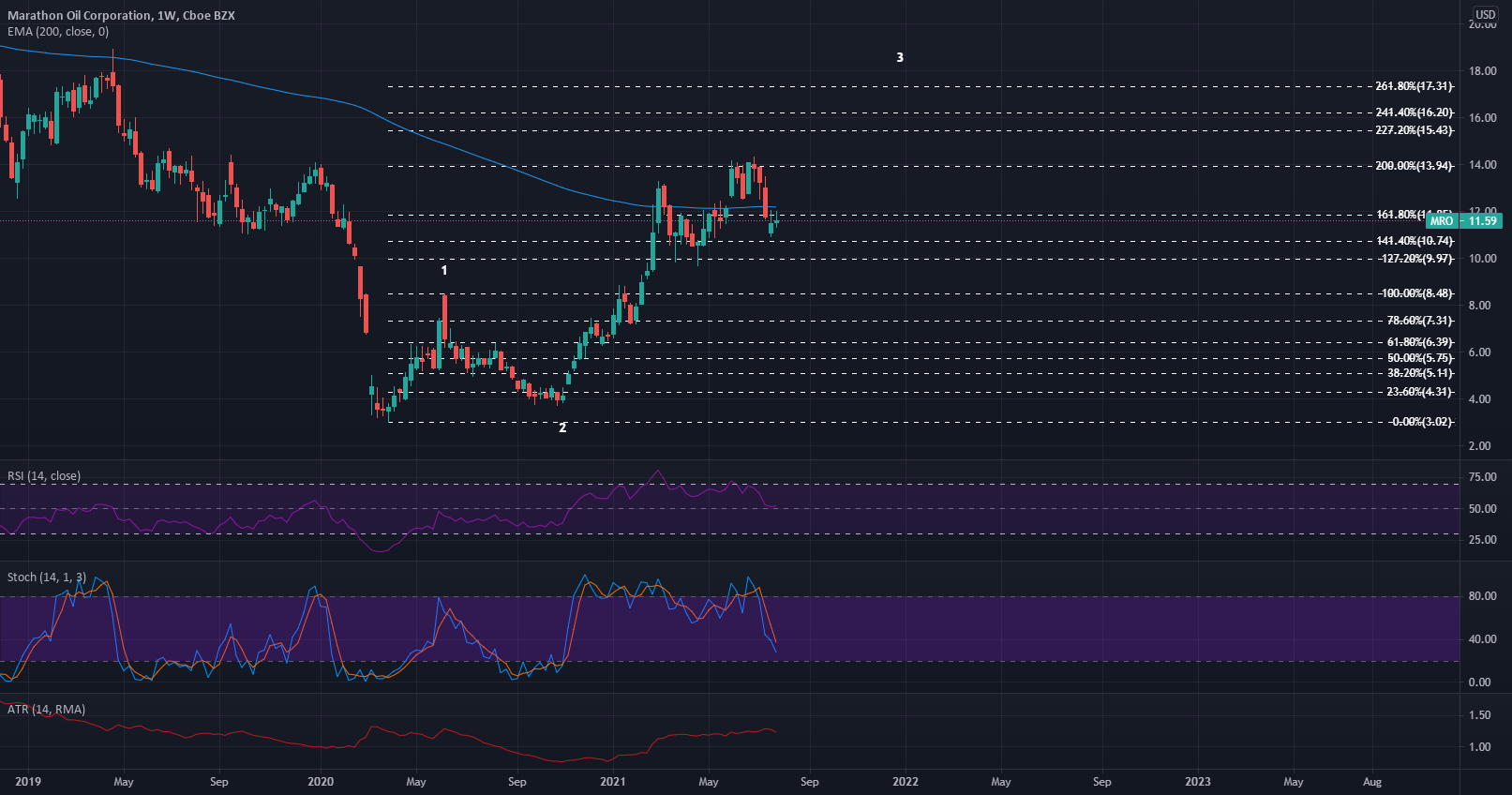 Marathon Oil Entry for NYSE:MRO by OrangeTrader93
6 mins ago 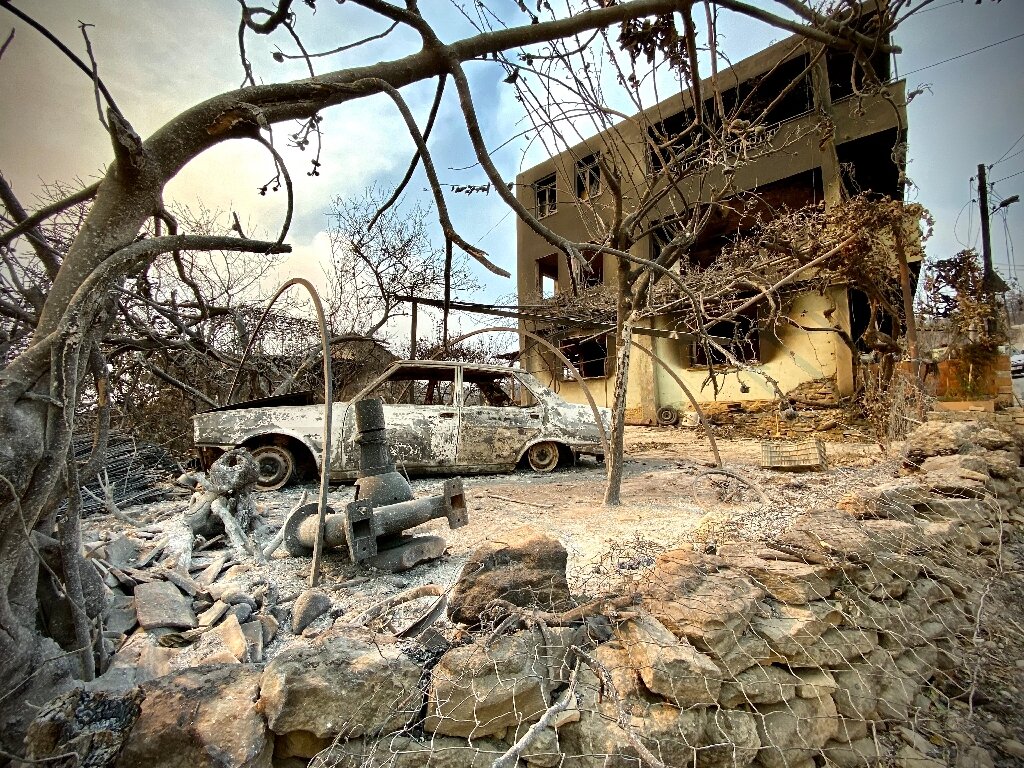