LAS VEGAS — Dustin Poirier and Conor McGregor will meet for a third time Saturday in the main event of UFC 264 at T-Mobile Arena, and a capacity crowd will be on hand for a card here for the first time since March 7, 2020.

Poirier stopped McGregor at UFC 257 in January via a second-round TKO. In 2014 at UFC 178, McGregor knocked out Poirier in under two minutes. This will be one of the most anticipated — and likely the most purchased — trilogy fights in UFC history. On top of the bad blood, UFC president Dana White has said the winner will fight for the UFC lightweight title next against champion Charles Oliveira.

Conor McGregor and Dustin Poirier will complete their trilogy on July 10, and a lightweight title shot will be on the line in front of a capacity crowd in Las Vegas.

Poirier (27-6, 1 NC) has won two straight and lost just once since 2016, a defeat in a lightweight title fight against undefeated all-time great Khabib Nurmagomedov. He is 10-2 (1 NC) since moving up to lightweight from featherweight in 2015. ESPN ranks the 32-year-old Louisiana native No. 2 in the world at lightweight.

McGregor (22-5) is the biggest star in the history of the sport. The Ireland native owns most of the promotion’s pay-per-view records. Forbes recently ranked him as the highest-paid athlete in the world over the past year. Inside the Octagon, McGregor was the first-ever UFC fighter to hold titles in two divisions at the same time, after beating Eddie Alvarez for the lightweight title in 2016 — while already holding the featherweight belt. McGregor, 32, has just one win and has only fought three times since the Alvarez bout.

In the co-main event, Gilbert Burns and Stephen “Wonderboy” Thompson will face off in a battle of top welterweights. ESPN has Burns ranked No. 4 and Thompson ranked No. 5 in the world at 170 pounds. Burns (19-4), a 34-year-old from Brazil and fighting out of Florida, had a six-fight winning streak snapped in a welterweight title loss to Kamaru Usman at UFC 258 in February. The 38-year-old Thompson (16-4-1), a South Carolina native, has won two straight and has just two losses in his past 14 fights.

Follow along as Brett Okamoto, Marc Raimondi and Jeff Wagenheim recap the action or watch on ESPN+ PPV.

A heavy favorite in their first two fights, Conor McGregor is currently on track to enter #UFC264 as an underdog against Dustin Poirier. pic.twitter.com/efYILaktSV

Zhumagulov scored a knockdown with a short left hand, and when Rivera tried to wrestle him, the 32-year-old from Kazakhstan clamped on a guillotine that turned into a standing choke that produced his first UFC victory.

Zhumagulov absorbed some early punches and kicks, but when Rivera tried to ramp up the pressure, he paid the price. The end came just 2:02 into Round 1.

What a beautiful standing choke from Zhumagulov! #UFC264

Rivera, who is 26 and from Santa Fe, New Mexico, has lost all four of his UFC fights, all within the past year.

Watch this fight on ESPN+.

Driving Without Insurance in Illinois: Everything You Need to Know

U.S. Can Build and Fight Climate Change at Same Time
2 mins ago

U.S. Can Build and Fight Climate Change at Same Time 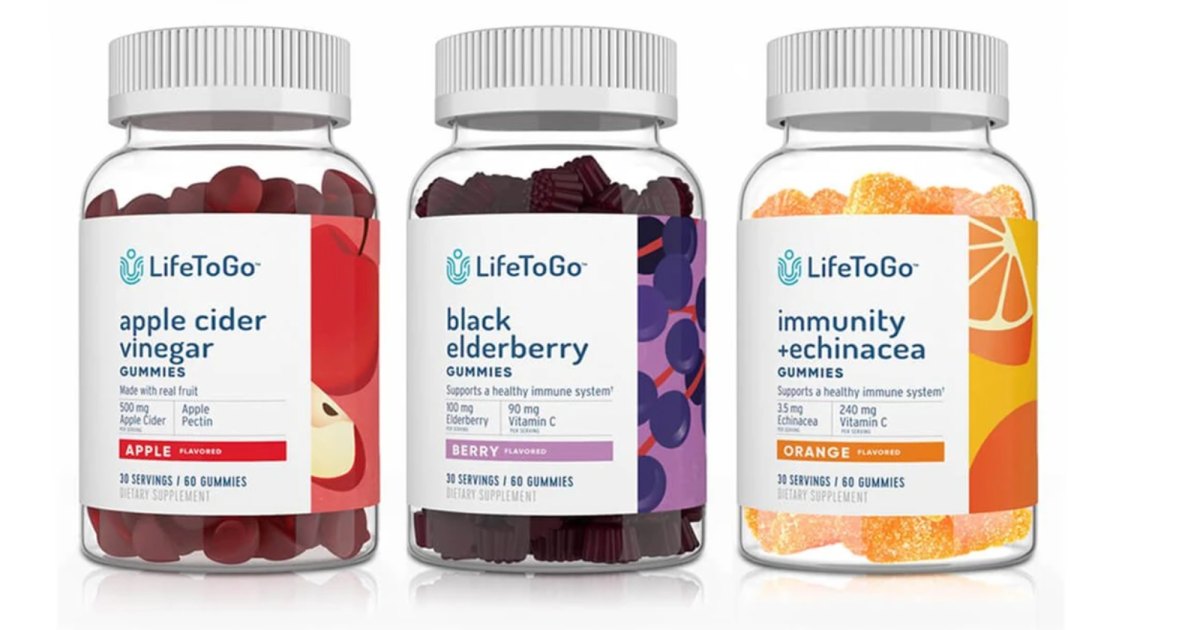 Say Hello to the New Healthy Gummies From LifeToGo

Ron Popeil, Ronco Founder, Inventor, and Infomercial Pioneer, Is Dead at 86
4 mins ago