Just 0.025 points separated Utah and Alabama during the second semifinal at the NCAA gymnastics championships on Friday.

And that was the difference between advancing to the team final and going home.

After a tough start on balance beam, in which no Utah gymnast scored over a 9.875, the Red Rocks recovered and joined the session’s first-place finisher Oklahoma in moving on. The two teams will compete against Michigan and Florida, the winners of the day’s first semifinal, with a national championship on the line on Saturday (3:30 p.m. ET on ABC). Utah is seeking its NCAA record-tying 10th national title, and first since 1995.

“The whole mentality for this weekend was that nobody comes in here and out toughs us mentally and physically,” Utah head coach Tom Farden said after the meet. “And we’re just going to grind this one out. And that’s really what it felt like as a coach watching. We stumbled a little bit on balance beam, but then I thought we really got our footing on the next three events.”

It was a dramatic day from the start at Dickies Arena in Fort Worth, Texas.

During the warmups ahead of the afternoon session, the entire California team was escorted off of the floor as a result of COVID-19 contract tracing protocols. After about 40 minutes, the Golden Bears returned with all of its members and the team was allowed to compete. Competition was delayed by several minutes in order to allow the team to have a few extra minutes to prepare.

Florida ultimately edged California by 0.075 of a point to advance in the session’s second spot. Michigan had the top score of the afternoon (197.8625).

“Today was so much fun,” said Michigan junior Natalie Wojcik “Coming in here today, our main focus was getting the team to day two. That’s what we came here to do.”

With a 198.0875 final score, Oklahoma had the best result of the day thanks in large part to the heroics of Anastasia Webb. The senior won the all-around competition, and earned shares of the titles on vault (with LSU’s Haleigh Bryant) and floor (with Alabama’s Lexi Graber and Utah’s Maile O’Keefe). Alabama’s Luisa Blanco won the beam title; O’Keefe and California’s Maya Bordas split the uneven bars crown.

“This moment means everything,” Webb said. “I’m super excited. Our team is super ready. We’ve shown it all, and I believe we are destined to win tomorrow.”

Oklahoma will look to win its fourth title since 2016, and fifth overall, on Saturday. The Sooners last won in 2019 and, because the event was canceled in 2020 because of the coronavirus pandemic, are the defending champions. 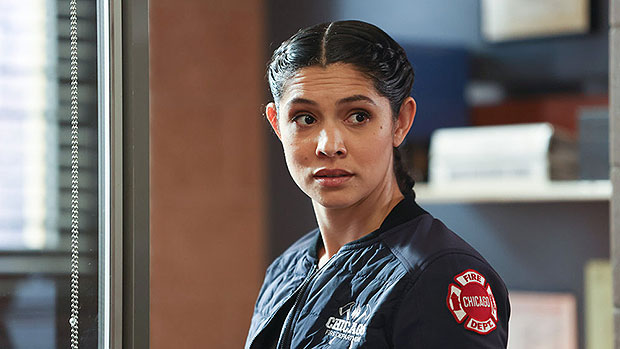 ‘Chicago Fire’s Miranda Rae Mayo Weighs In On Stellaride’s Future: ‘She Wants A Ring’
1 min ago 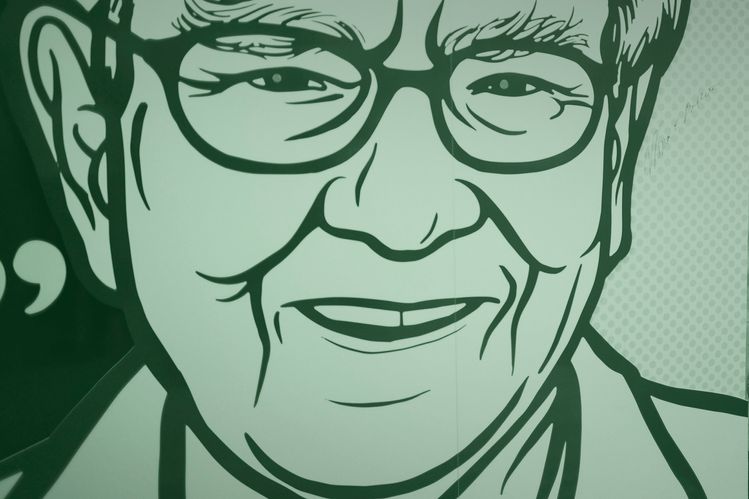