Formula One championship leader Max Verstappen will start the Russian Grand Prix from the back of the grid after Red Bull made an engine change in Sochi.

Verstappen already arrived at the race with a three-place grid penalty having been found “predominantly to blame” for a collision with title rival Lewis Hamilton at the Italian Grand Prix.

The pair collided once before this season, at the British Grand Prix in July, and the damage Verstappen’s car sustained forced Red Bull to change an engine ahead of schedule. Drivers are only allowed a certain amount of each component and the Silverstone crash made it inevitable Red Bull would need to go outside of that allocation at some point in the remaining races.

With the grid penalty to come and Mercedes looking strongest at the Sochi Autodrom, Red Bull have opted to make the switch this week.

On Friday, the FIA confirmed Verstappen’s car had been fitted with a fourth internal combustion engine (ICE), turbocharger, MGU-K and MGU-H and a third energy store and control electronics.

The penalty has handed the advantage to Hamilton, who trails Verstappen by just five points. The seven-time world champion will be looking to leave Sochi with the lead of the championship. 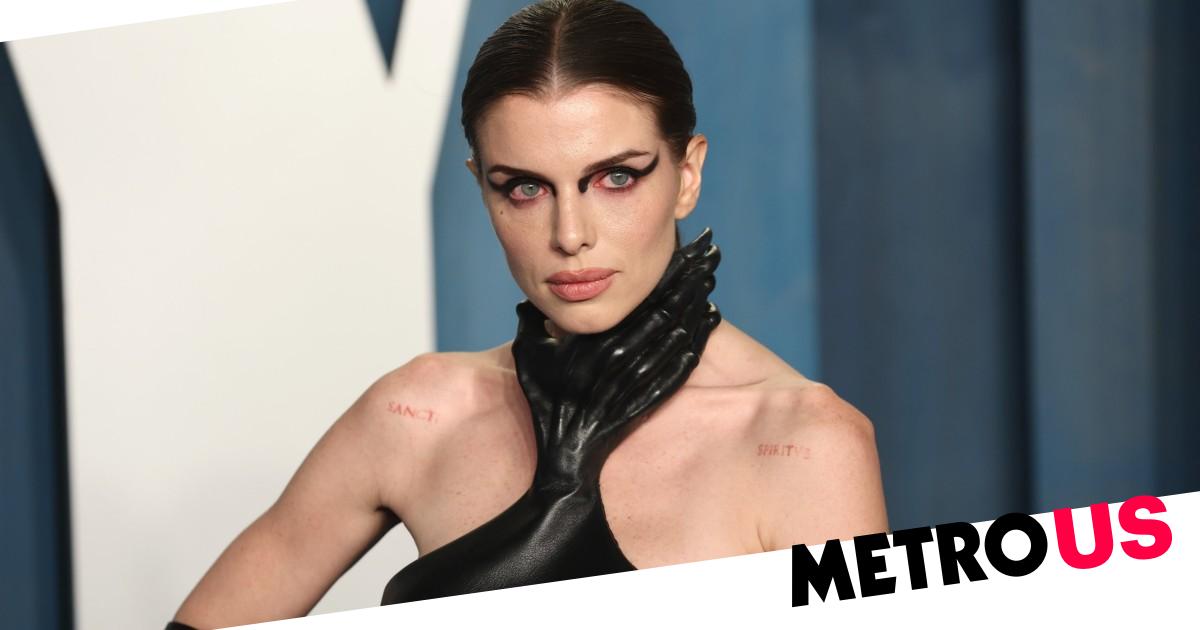