USWNT vs Sweden has some intriguing betting storylines to open the road to a women’s soccer gold medal.

Despite significant protests over coronavirus restrictions, we will have the Summer Games in Tokyo starting this week. Before the pomp and pageantry of the Opening Ceremonies on Friday, fans will get to watch the men’s and women’s soccer tournaments begin group play. While the US men’s team failed to qualify in March, the powerhouse women’s team is in, favored, and looking for some retribution in the opening match.

Wednesday’s meeting at Tokyo Stadium will be the eighth group stage meeting between the two countries in the Olympics or World Cup. The US have won six of the previous seven, including a 2-1 win during the Atlanta Games back in 1996, the first edition featuring women’s soccer as a medal sport. Sweden’s lone win came in 2011, a 2-1 victory.

This is the highest-ranked match-up slated for group play, with the US ranked No. 1 and Sweden No. 4. Despite the close proximity in the world table, the Americans enter heavy favorites.

Here are the prices and totals available for top sportsbooks. Group play matches will last 90 minutes plus any discretionary stoppage time. Be aware that kickoff is slated for 4:30a ET/1:30a PT.

Sweden has long been a rival of the American women on the pitch. The two have met 27 times overall, with the US winning 15, losing 4, and seven draws.

However, Sweden has the distinction of handing the world’s best women’s soccer team the only quarterfinals loss in a major tournament five years ago. In the 2016 Olympics, Sweden advanced from a 1-1 draw by defeating the US 4-3 in penalty kicks. This was the first loss the USWNT suffered in Olympic play since dropping the gold medal game to Norway in 2000.

The loss in Brazil appears to be a turning point in program history. Since that loss, the USWNT has been both a dominant force on the field and a cultural influence off it. Players have excelled in domestic and overseas professional leagues. They’ve also used their platform to champion social causes, political advocacy, and seek further pay equity with the men’s team. Entering the Tokyo Games, this may be the strongest the team has been – despite likely being the last major competition for aging stars.

The win in Rio marked a high point for Sweden’s national team, who made their second global final in history. The opponent was the same as the 2003 World Cup final – Germany – as was the loss. Sweden finished third in the 2019 World Cup, defeating Germany in the quarters before dropping a 1-0 decision to the Netherlands in extra time. Sweden would claim the bronze with a 2-1 win over England.

Pricing on this game may be deceiving. The 1-1 draw in Stockholm last April is the only non-win the Americans have had since the pandemic layoff ended. It’s also the only goal they allowed in the 13 games played since November. If any team in the group stage will give the USWNT a fight, it will likely be the Swedes.

Can the US exact their revenge for the loss in Brazil? Can Sweden take the first step towards their first international trophy? These questions (and likely more) will be answered Wednesday in Tokyo.

Gold bulls’ revenge will be sweet (Update 3) for OANDA:XAUUSD by CesaroPelucci
2 seconds ago 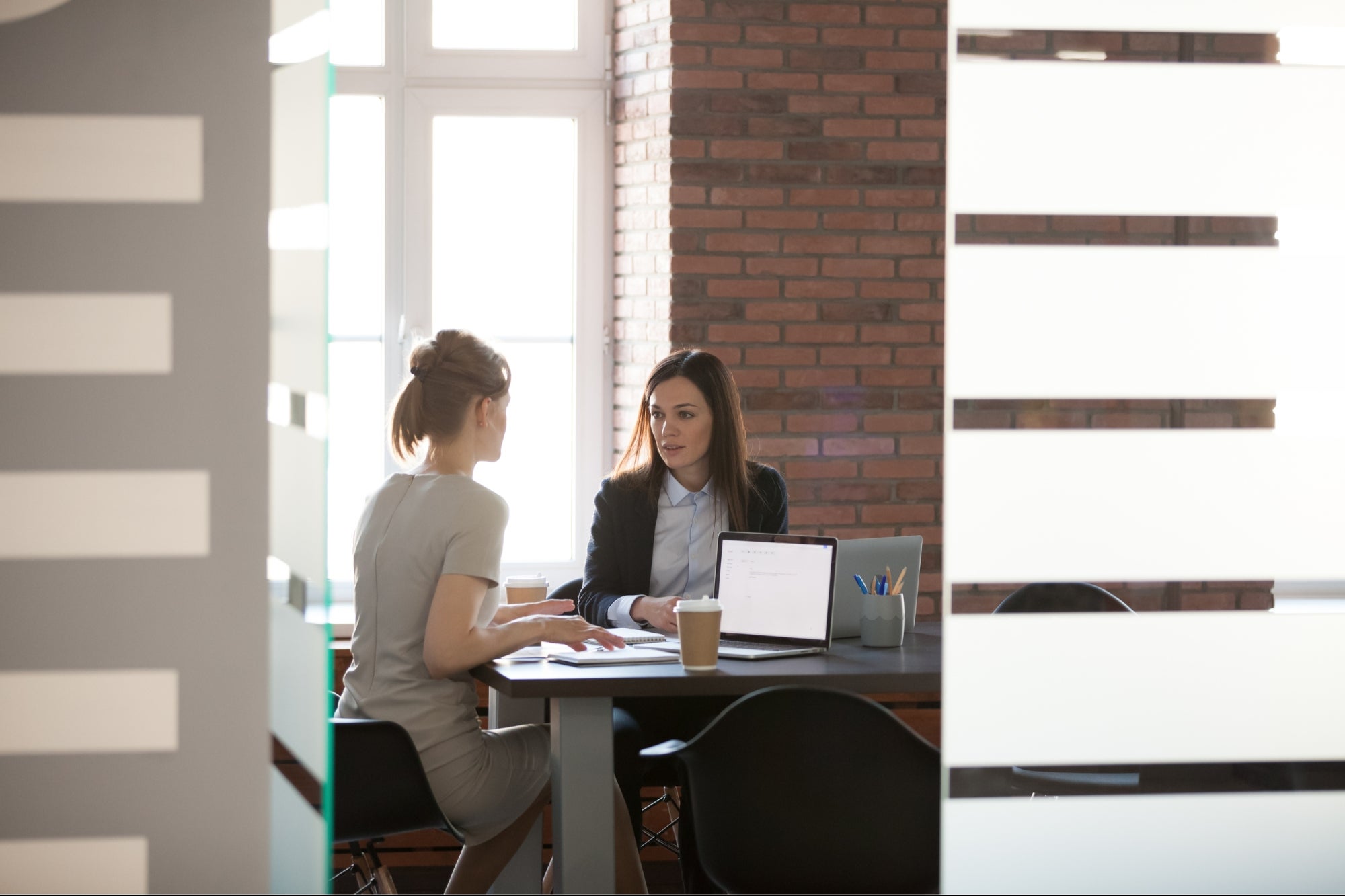 Agile Fliers: Newly-Hatched Pterosaurs May Have Been Able To Fly
13 mins ago

Agile Fliers: Newly-Hatched Pterosaurs May Have Been Able To Fly