The years of speculation are coming to a close. With Tekken’s Kazuya joining Super Smash Bros. Ultimate, there’s only one spot left on the Fighters Pass. Ever since the Switch game launched in 2018, fans have been sharing the loftiest hopes for which iconic characters could become Smash fighters. Time and time again, those dreams were dashed as Nintendo took a more unpredictable approach, adding left-field choices like Terry Bogard and Steve from Minecraft.

No matter who gets added, someone’s going to be disappointed. The current list of popular fan requests includes pipe dreams like Crash Bandicoot, Doom Guy, and Master Chief. With one spot left, all of those can’t happen — in fact, none of them likely will. Figuring out the next Smash character isn’t a matter of guessing who would be a fun addition; it’s about tracking what makes strategic sense to Nintendo from a business standpoint. Super Smash Bros. doubles as a marketing tool, after all.

Based on the history of Nintendo’s DLC additions, here are five characters that could realistically get Super Smash Bros. Ultimate’s final roster slot.

It’s bizarre that there isn’t a Monster Hunter fighter in Super Smash Bros. already. Ultimate features a surprising amount of representation from the series, including a full Rathalos boss fight in its story mode. The series has Mii costumes, spirits, and an assist trophy. Frankly, it feels inevitable that Capcom and Nintendo will formally tie the knot by adding a character like Hunter to the roster, just as it did with Dragon Quest’s Hero.

This one makes the most sense from a pure business standpoint. Monster Hunter Rise has been a huge hit on Switch and a lot of marketing muscle has gone into the upcoming Monster Hunter Stories 2: Wings of Ruin. A Smash fighter would be a strong way to draw even more eyes to both games. Plus, it’s an “anime sword fighter,” and we all know how much Nintendo loves to add that archetype to the mix.

Ring Fit Adventure may sound like an unlikely match for Super Smash Bros., but it might actually be the most obvious pick. The Nintendo fitness RPG has been a huge hit, especially during the pandemic. Considering the game’s success, it seems like exactly the kind of game Nintendo would want to immortalize in Super Smash Bros.

There’s also some historical basis for the pick. Nintendo previously added Min Min from Arms to the game, showing the company’s eagerness to give representation to new Switch IPs. Plus, it previously added Wii Fit Trainer to the roster, so there’s a precedent for turning exercise instructors into fighters here. It’s easy to see how the game’s hero could get a move set that revolves around using their Ring-Con companion to jump higher and puff projectiles at opponents.

With this year marking Sonic the Hedgehog’s 30th anniversary, it wouldn’t be surprising to see the series get another spot. Final Fantasy, Castlevania, and more third-party series have multiple characters in the game, why not Sonic? With a rerelease of the Wii title Sonic Colors on the horizon, all the stars seem to be aligned, which makes this a feasible option.

If that were the case, the question is: Which Sonic character? That’s a tough call. Dr. Robotnik would be an excellent addition, bringing another villainous heavy to the mix. Knuckles would be a fun brawler who could potentially use the chaos emeralds to his advantage. Shadow the Hedgehog would just be plain funny. Realistically though, Tails feels like the most likely bet — especially since he’s playing a big role in the upcoming Sonic movie sequel.

Here’s a statement that could send chills down some spins: Ultimate’s next character could be from Fortnite. There was a time when a statement like that would be entirely far-fetched, but that’s not the case anymore. With Minecraft‘s Steve joining the roster, Nintendo is clearly open to adding characters from modern, iconic games to the mix. Considering that Agent Jones has become the face of the franchise, it’s not ridiculous to think he could get the final spot in a blockbuster move.

There’s good reason to believe a collaboration like this could happen, too. Court documents released during the Apple-versus-Epic trial revealed that Epic was hoping to add Samus Aran to Fortnite as a skin. That never materialized, but it at least signals that a crossover is on the table if Epic and Nintendo can agree on what it entails.

I’ll throw hopeful fans a bone here. Ever since Super Smash Bros. Ultimate was announced, many players have practically begged for Waluigi to join the fold. It’s a request that blurs the line between sincerity and meme. With only one spot left, it feels like the window is about to close for good. But it’s not impossible that Waluigi could actually get the slot. In fact, it’s entirely plausible.

For one, Nintendo has fulfilled fan requests like this in the past. Metroid’s villainous Ridley was a heavily requested character for a long time. Smash Bros. director Masahiro Sakurai initially shot down hopes by infamously saying he was “too big” for the game, but Nintendo eventually gave fans what they wanted by adding him to Ultimate’s initial roster. It’s not unrealistic to think that Waluigi could get similar treatment. With Mario Golf: Super Rush out now and Mario Party Superstars coming this fall, there’s a lot of possible cross-marketing Nintendo could accomplish by finally adding the purple fiend to the game. 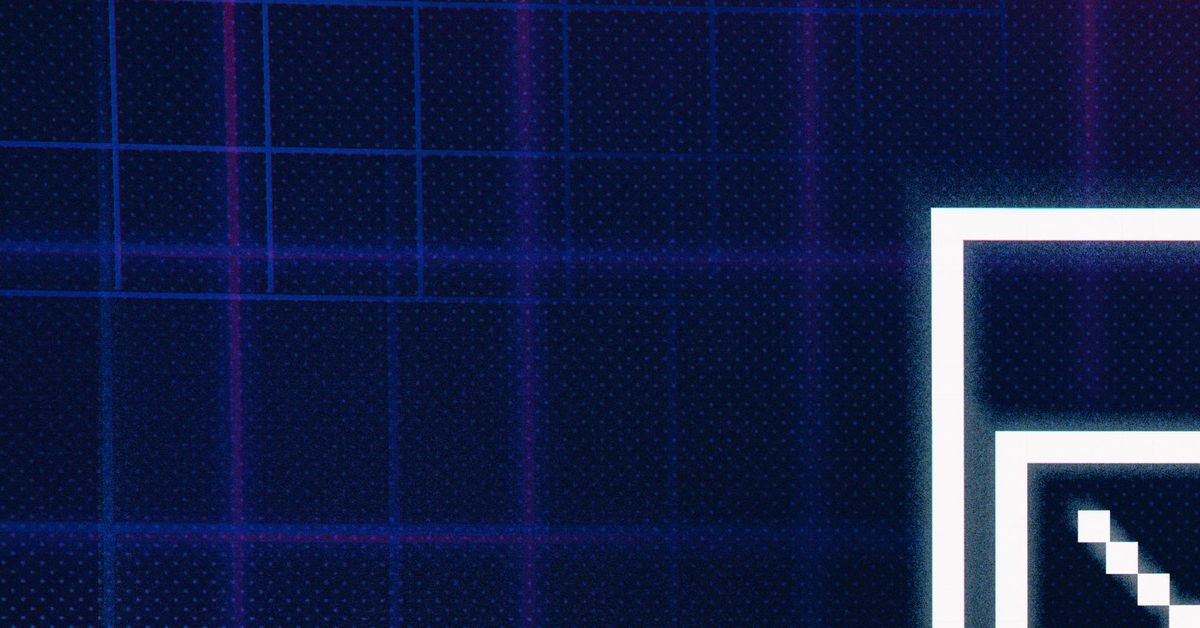 How to use the PS5’s M.2 SSD expandable storage
2 seconds ago

How to use the PS5’s M.2 SSD expandable storage 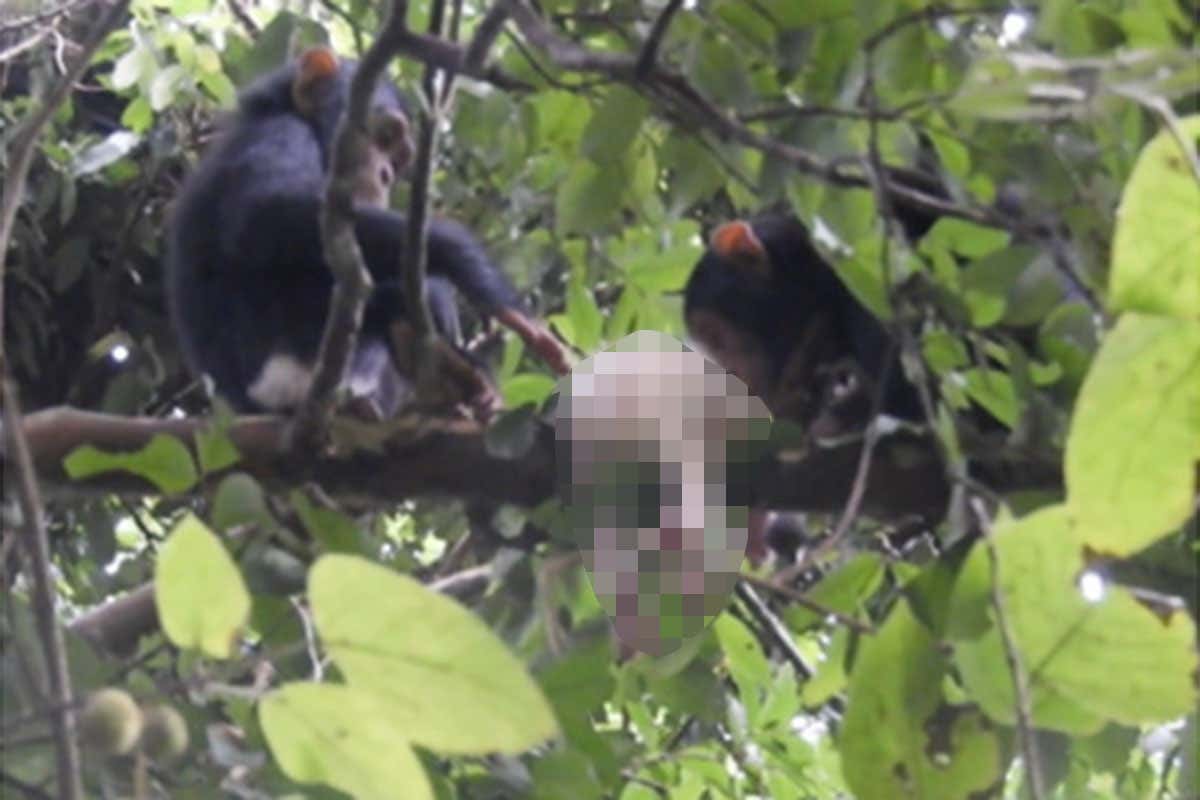 First known wild chimpanzee with albinism was killed by other chimps 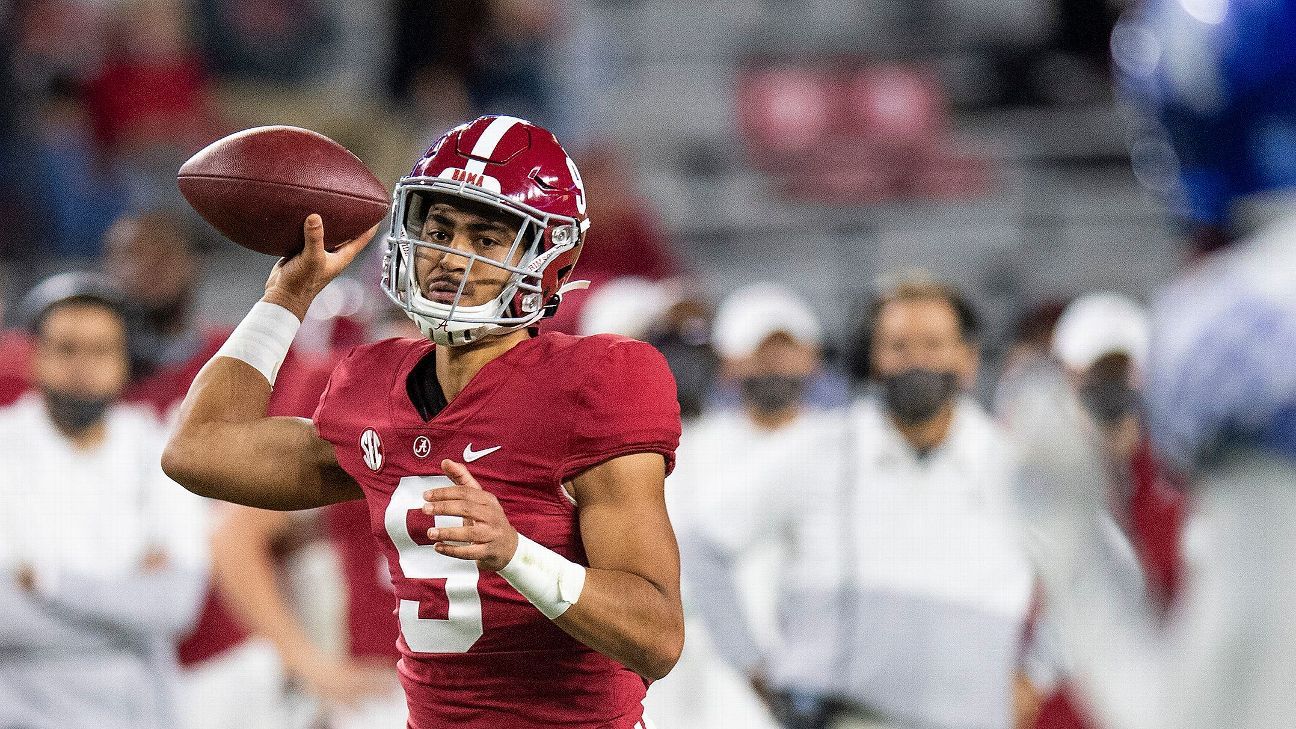 Sources: Young signed over $800K in NIL deals
5 mins ago 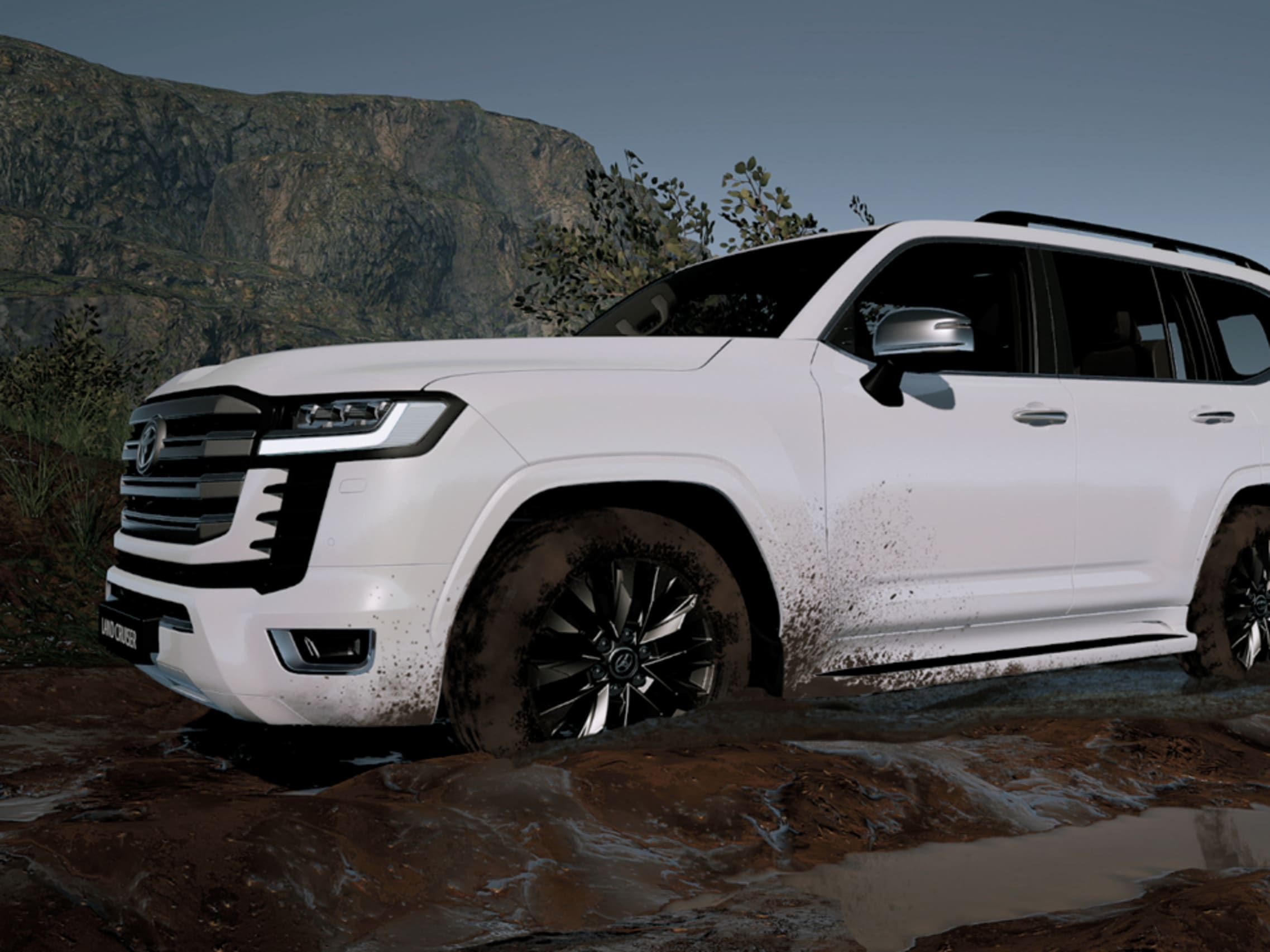 Buying a 2022 Toyota Land Cruiser? Don’t Even THINK About Reselling It | MotorBiscuit
6 mins ago

Buying a 2022 Toyota Land Cruiser? Don’t Even THINK About Reselling It | MotorBiscuit