A 90-year-old Belgian woman who died from COVID-19 in March contracted both the UK and South African strain simultaneously, researchers said at a press conference on Sunday.

Her case, which was discussed at this year’s European Congress on Clinical Microbiology & Infectious Diseases (ECCMID) as part of Belgian research, is believed to be the first of its kind.

The woman, who reportedly was not vaccinated, got sick in March and was treated at a hospital close to Brussels, according to Belgian broadcaster VRT.

It is not clear how she became infected, but her doctors said she could have contracted the infections from two different people, Reuters reported.

Read more: We got an exclusive look inside Project DART, Moderna’s tiny manufacturing project that could have a huge impact on future pandemics

While her oxygen levels were initially stable, her condition deteriorated very quickly, and she died five days later.

Molecular biologist Anne Vankeerberghen said that it was difficult to tell whether the co-infection played a role in the fast deterioration of the patient.

“Both these variants were circulating in Belgium at the time, so the lady was likely co-infected with different viruses from two different people,” she said, according to the Guardian.

Vankeerberghen works for the OLV hospital in Belgium, which is leading the research. Their findings have not yet been submitted to a medical journal for publication.

Even though there are no other published cases of similar co-infections, researchers believe the case shows that it is possible to catch two COVID-19 variants simultaneously. Vankeerberghen said the “phenomenon is probably underestimated,” according to the Guardian.

There are four coronavirus variants that experts around the world are most concerned about.

The Delta variant, which came out of India and is more infectious than the original virus, is currently driving most new infections in Europe and the United States. 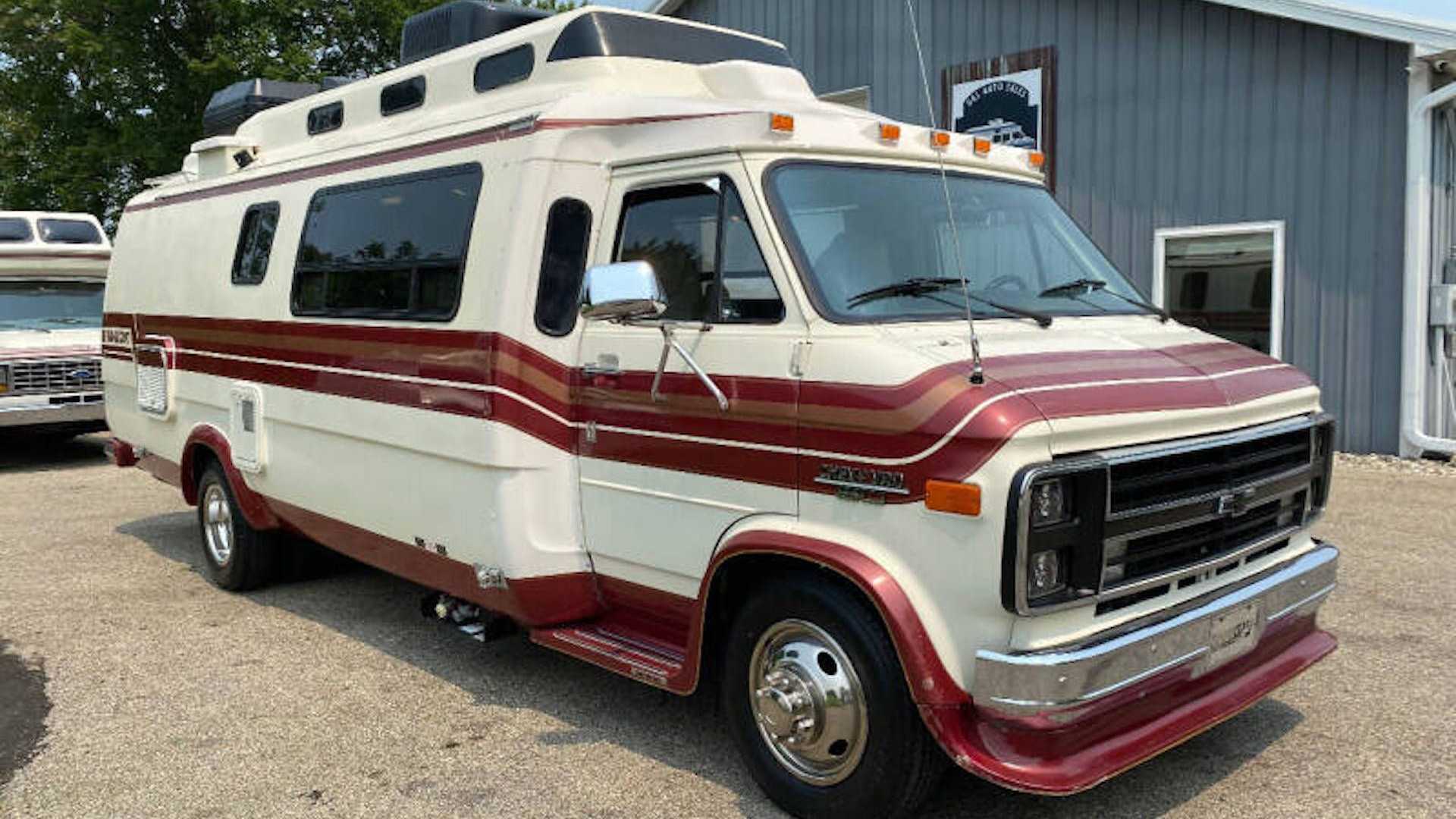 Chevy G30 Travelcraft Is A Tastefully Restored Motorhome You Can Buy

Kit Harington Just Gave a Rare Interview About Being a New Dad!!!
5 mins ago

Kit Harington Just Gave a Rare Interview About Being a New Dad!!!