Apple blocked employees from creating a

Slack
channel devoted to talking about pay equity, according to a report from The Verge.

An internal memo to employees, viewed by the outlet, said the topic was “aligned with Apple’s commitment to pay equity,” but it violated the company’s Terms of Use for Slack.

“Slack channels are provided to conduct Apple business and must advance the work, deliverables, or mission of Apple departments and teams,” the memo read, according to The Verge. However, the publication noted that other channels devote to non-work topics, like dogs, gaming, foosball, and dad jokes, are active with large membership on Apple’s Slack.

It’s the latest example of the company cracking down on workers’ attempts to openly discuss differences in pay at Apple.

Apple did not immediately respond to Insider’s request for comment.

Apple employees have begun to openly voice dissatisfaction with working conditions at the secretive tech giant.

Last week, a group of employees built a website called AppleToo inviting colleagues to submit stories of discrimination and harassment. According to the organizers’ Twitter account, the common denominator of the stories was being dismissed by HR at Apple.

The tech giant shut down surveys created by employees that were intended to collect information involving pay equity within the company, The Verge reported earlier this month. Apple’s reasoning for the shutdown was because the surveys were built using corporate software and contained personal information of employees.

Apple software engineer Cher Scarlett started her own informal study on pay at the company after Apple shut down previous surveys. It’s still active, according to The Verge, and currently shows a 6 percent gap in wages based on input so far from men and women at Apple.

The Information reported on how Apple employees were leveraging Slack to openly discuss topics that had long been kept secret at the company. That open dialogue was especially flowing during the pandemic, when offices were closed and employees worked from home, deprived of in-person interaction with colleagues. 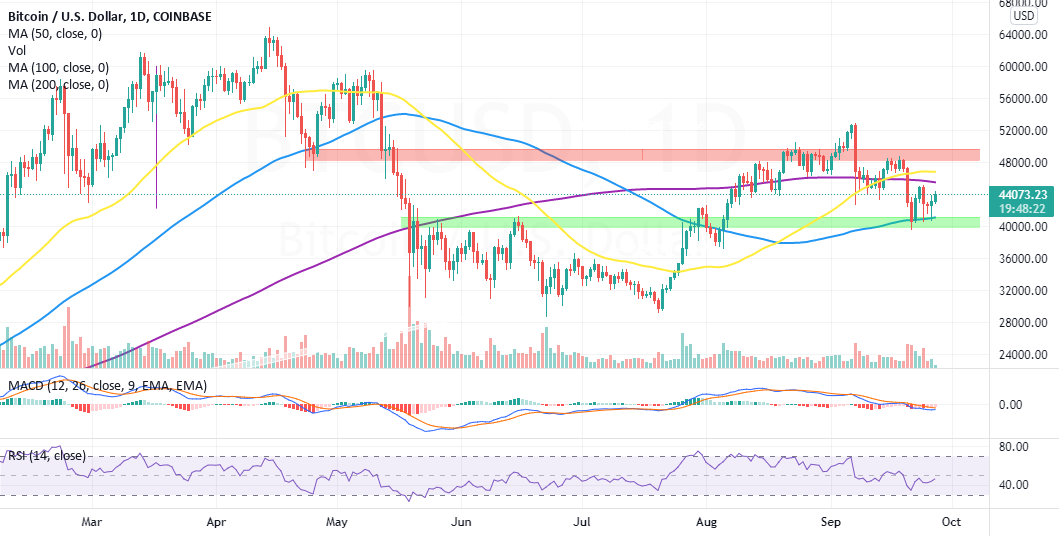