What just happened? The price of Bitcoin has surged after Elon Musk said that Tesla would “most likely” start accepting the crypto as payment again. After falling under $30,000 for the first time since January 1, BTC has jumped to $32,000 at the time of writing.

Tesla played a big part in Bitcoin’s bumper year so far by announcing a $1.5 billion investment back in February. The firm also said that it would accept the virtual currency as payment for its products. But CEO Musk backtracked in May, suspending Tesla customers’ ability to use the cryptocurrency when purchasing one of the company’s EVs due to concerns over its impact on the climate.

Musk, long accused of having too much control over the price of cryptos, sent Bitcoin up in June when he said Tesla would start accepting it again once miners used more clean energy. At the virtual B Word conference yesterday, Musk reiterated: “I wanted a little bit more due diligence to confirm that the percentage of renewable energy usage is most likely at or above 50%, and that there is a trend towards increasing that number, and if so Tesla would resume accepting bitcoin.”

“Most likely the answer is that Tesla would resume accepting bitcoin.”

Musk’s image as an environmentalist often hasn’t aligned with his embracing of crypto, much of which is mined using huge amounts of fossil fuels. “Tesla’s mission is accelerating the advent of sustainable energy. We can’t be the company that does that and also not do appropriate diligence on the energy usage of bitcoin,” he said.

Bitcoin took another hit in May when Musk appeared to suggest Tesla had sold some or all of its BTC holdings, though he later clarified this wasn’t the case. The billionaire yesterday reaffirmed that Tesla still owns Bitcoin, as does Space X. Musk added that he personally owns Bitcoin, Ethereum, and Dogecoin.

“I might pump, but I don’t dump. I definitely do not believe in getting the price high and selling […] I would like to see bitcoin succeed,” Musk said.

KHN’s ‘What the Health?’: Hot Covid Summer
2 mins ago 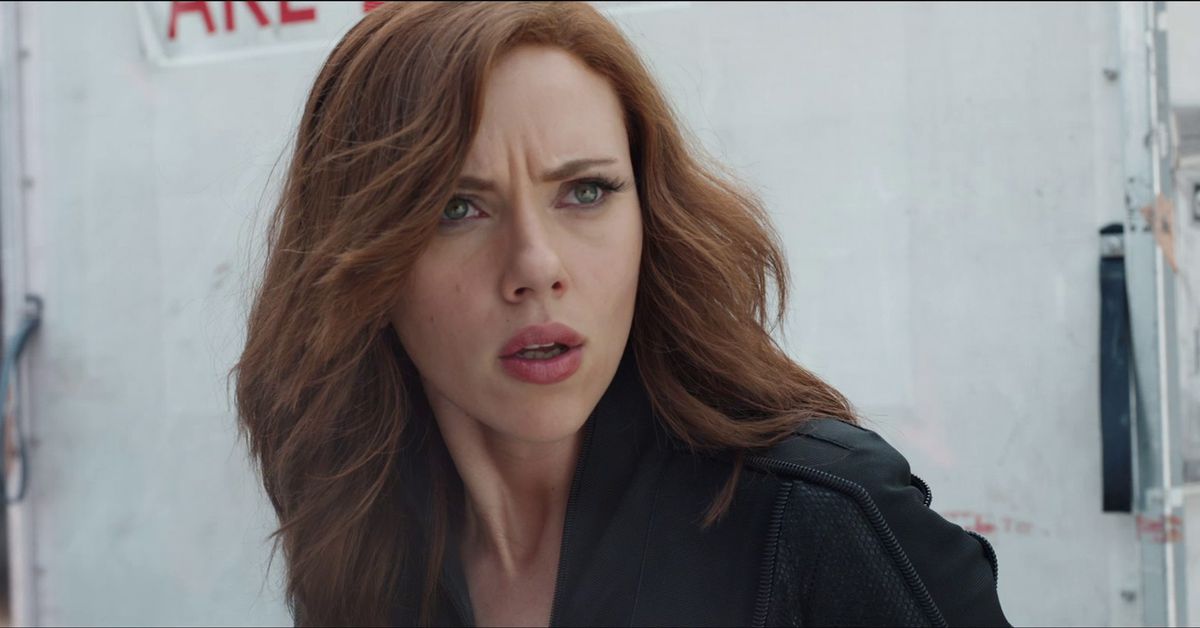 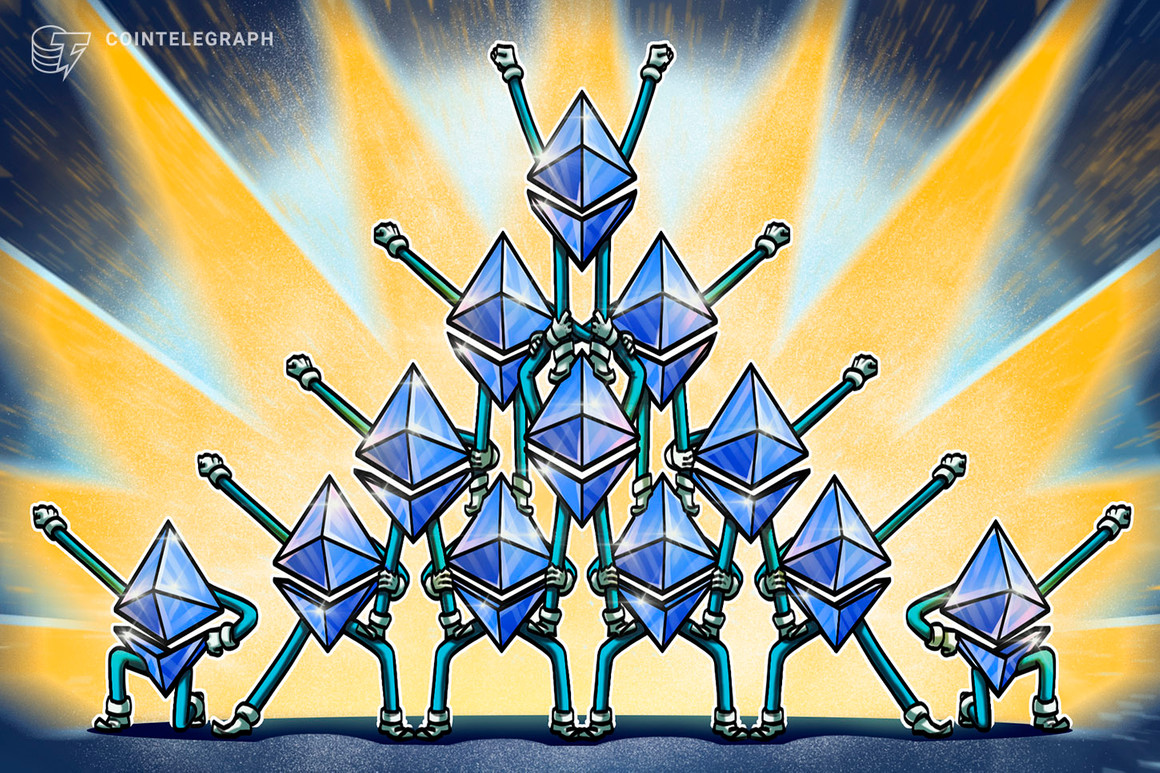 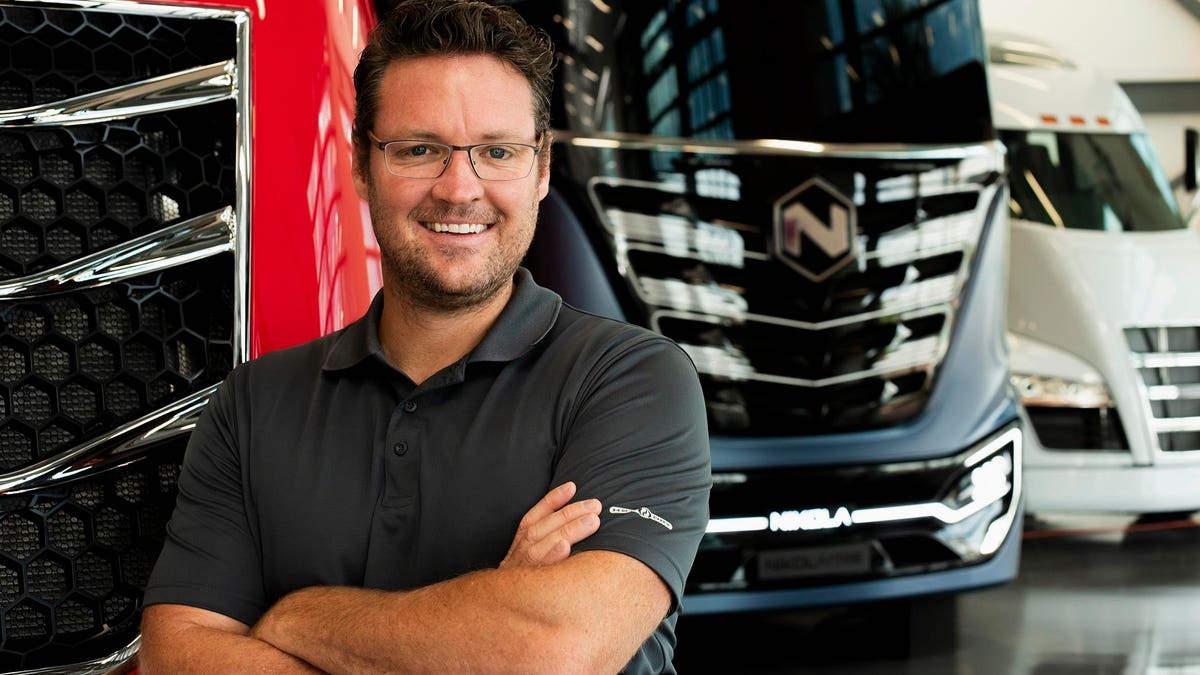