General relativity is a profoundly complex mathematical theory, but its description of black holes is amazingly simple. A stable black hole can be described by just three properties: its mass, its electric charge, and its rotation or spin. Since black holes aren’t likely to have much charge, it really takes just two properties. If you know a black hole’s mass and spin, you know all there is to know about the black hole.

This property is often summarized by the no-hair theorem. Specifically, the theorem asserts that once matter falls into a black hole, the only characteristic that remains is mass. You could make a black hole out of a Sun’s worth of hydrogen, chairs, or those old copies of National Geographic from Grandma’s attic, and there would be no difference. Mass is mass as far as general relativity is concerned. In every case the event horizon of a black hole is perfectly smooth, with no extra features. As Jacob Bekenstein said, black holes have no hair. The conflict between relativity and quantum theory leads to the firewall paradox. Credit: Jeremy Perkins / Unsplash

But with all its predictive power, general relativity has a problem with quantum theory. This is particularly true with black holes. If the no-hair theorem is correct, the information held within an object is destroyed when it crosses the event horizon. Quantum theory says that information can never be destroyed. So the valid theory of gravity is contradicted by the valid theory of the quanta. This leads to problems such as the firewall paradox, which can’t decide whether an event horizon should be hot or cold.

Several theories have been proposed to solve this contradiction, often involving extensions to relativity. But the difference between standard relativity and these modified theories can only be seen in extreme situations, making them difficult to study observationally. But a paper in Physical Review Letters shows how they might be studied through the spin of a black hole. The temperature within a room is an example of a scalar field. Credit: Lucas Vieira

Many modified relativity theories have an extra parameter not seen in the standard theory. Known as a massless scalar field, it allows Einstein’s model to connect with quantum theory in a way that isn’t contradictory. In this new work, the team looked at how such a scalar field connects to the rotation of a black hole. They found that at low spins, a modified black hole is indistinguishable from the standard model, but at high rotations the scalar field allows a black hole to have extra features. In other words, in these alternative models, rapidly rotating black holes can have hair.

Einstein’s theory of general relativity has passed every observational challenge so far, but it will likely break down in the most extreme environments of the universe. Studies such as this show how we might be able to discover the theory that comes next. 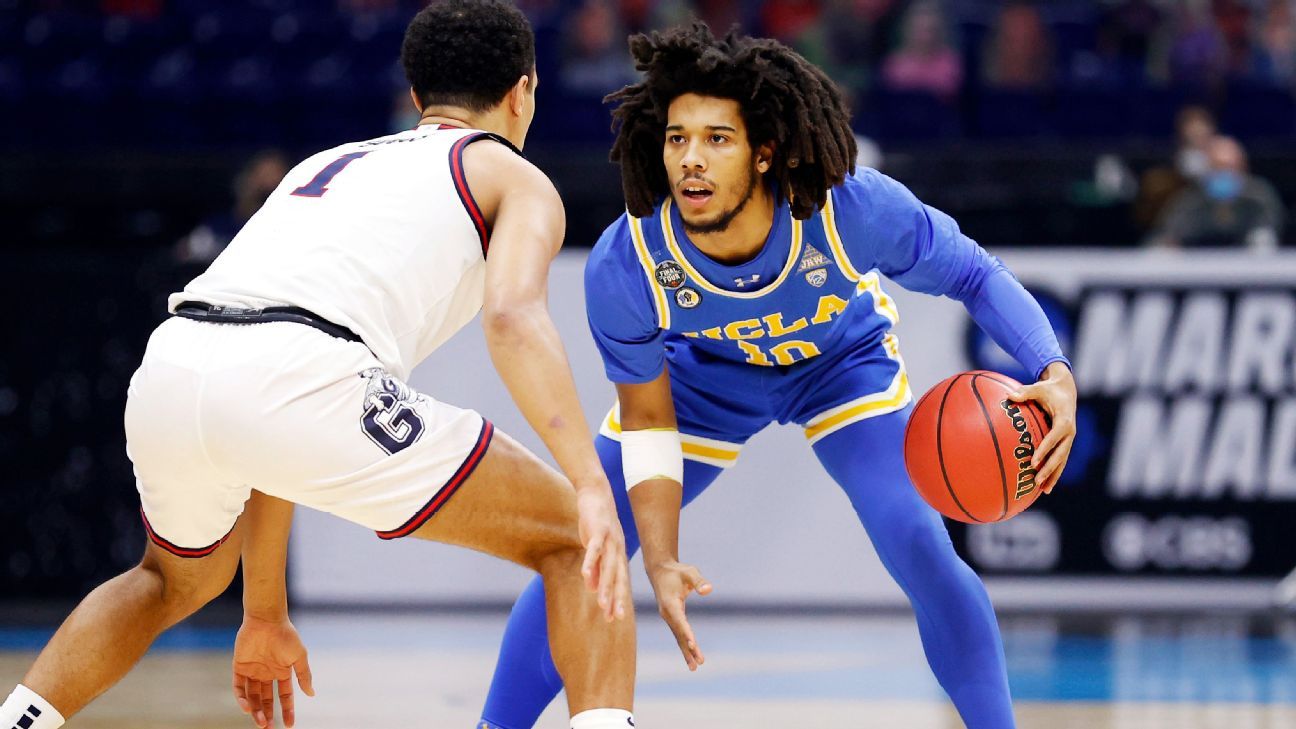 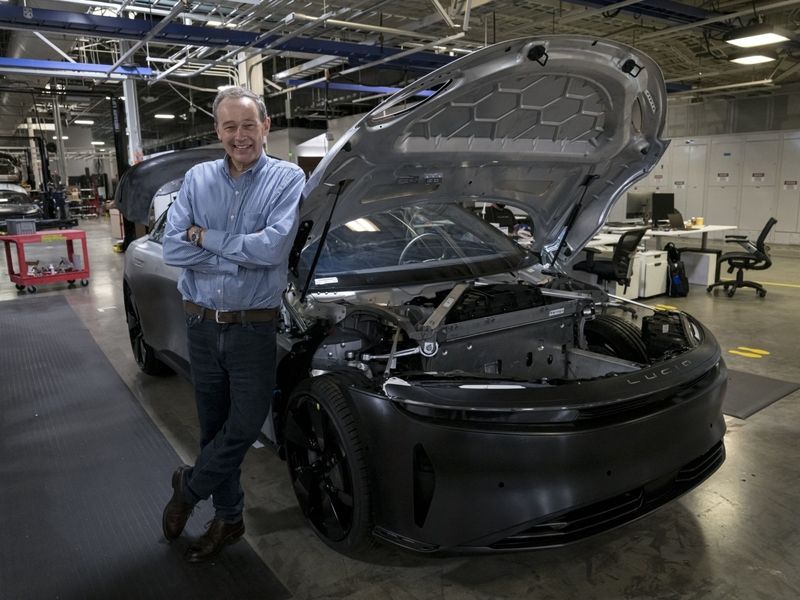