WASHINGTON—A 22-year-old British man was arrested Wednesday in Spain on charges related to last year’s hack of Twitter that led to the brief takeover of more than 130 accounts, including those belonging to Joe Biden, Bill Gates and Kim Kardashian.

Joseph O’Connor was arrested at the request of U.S. law enforcement, the Justice Department said. He is the fourth person to be charged in connection with the July 2020 hack, which hijacked high-profile

accounts to post messages that solicited donations to a bitcoin wallet for causes such as Covid-19 relief efforts. Federal prosecutors have said the pleas for donations were a scam.

Major news in the technology sector.

Mr. O’Connor has been charged in a California federal court with several counts of computer hacking related to the Twitter attack. He is also charged with intrusions related to account takeovers of TikTok and Snapchat users, according to court documents, and is charged with cyberstalking a juvenile.

The attack on Twitter allowed hackers to take over an array of accounts—others included were those of Kanye West,

The disruption, coming just a few months before a presidential election, prompted national security concerns among some U.S. officials due to the platform’s role in public discourse, international affairs and government messaging. Twitter declined to comment on the arrest.

The company has said in the past that the hackers essentially talked their way into the company’s computer network, calling up Twitter employees and using “social engineering” techniques to trick workers into divulging information that they should not have shared. They then learned sensitive information about how Twitter operates and used that knowledge to access other parts of the system, ultimately gaining the ability to circumvent Twitter’s protections and reset the passwords of dozens of user accounts.

Last July, weeks after the hack, Graham Ivan Clark, of Tampa, Fla., was arrested and charged with fraud and unauthorized computer access for his role in the scheme. Mr. Clark, who was 17 at the time of the hack, pleaded guilty in March. Two others were charged alongside Mr. Clark last July.

Prosecutors had described Mr. Clark as the ringleader of the operation and said he had earned the equivalent of $117,000 in cryptocurrency.

Mr. O’Connor had been previously identified by some cybersecurity experts and the security journalist Brian Krebs as likely connected to the hack. In an interview with the Times of London a few days after the hack, Mr. O’Connor denied involvement, saying, “I had nothing to do with it.” 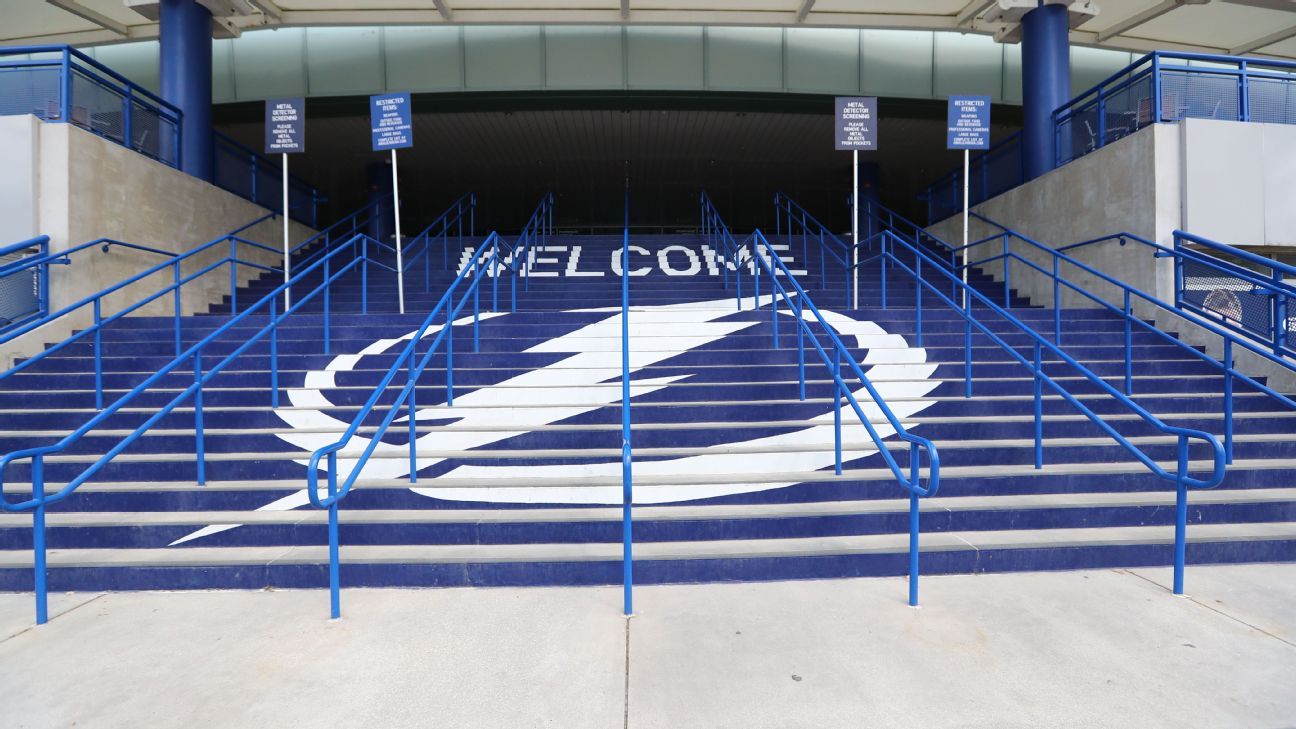 If you can’t beat them: Perry signs with Lightning
2 seconds ago 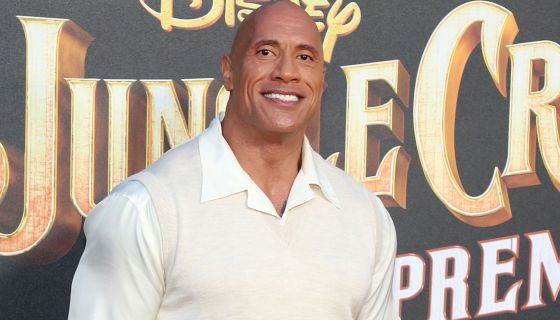