To meet an ambitious goal of carbon neutrality by 2045, California’s policymakers are relying in part on forests and shrublands to remove CO2 from the atmosphere, but researchers at the University of California, Irvine warn that future climate change may limit the ecosystem’s ability to perform this service.

In a paper published today in the American Geophysical Union journal AGU Advances, the UCI Earth system scientists stressed that rising temperatures and uncertain precipitation will cause a decrease in California’s natural carbon storage capacity of as much as 16 percent under an extreme climate projection and of nearly 9 percent under a more moderate scenario.

“This work highlights the conundrum that climate change poses to the state of California,” said lead author Shane Coffield, a UCI Ph.D. candidate in Earth system science. “We need our forests and other plant-covered areas to provide a ‘natural climate solution’ of removing carbon dioxide from the air, but heat and drought caused by the very problem we’re trying to solve could make it more difficult to achieve our objectives.”

Trees and plants draw CO2 from the atmosphere when they photosynthesize, and some of the carbon ends up stored in their biomass or the soil. California’s climate strategy depends in part on enhanced carbon storage to offset some of the emissions from transportation, power generation and other sources. The combination of this natural carbon sequestration system and measures to promote green energy is hoped to help the state reach its target of not contributing net carbon to the environment by 2045.

But the UCI scientists suggest that an even more aggressive approach to curtailing emissions may be necessary.

“The emissions scenario that we follow will have a large effect on the carbon storage potential of our forests,” said co-author James Randerson, who holds the Ralph J. & Carol M. Cicerone Chair in Earth System Science at UCI. “A more moderate emissions scenario in which we convert to more renewable energy sources leads to about half of the ecosystem carbon [sequestration] loss compared to a more extreme emissions scenario.”

Coffield said that current climate models are not in agreement about California’s future precipitation, but it’s probable that the northern part of the state will get wetter and the southern part drier. He also said that coastal areas of Central and Northern California and low- and mid-elevation mountain areas—sites of large offset projects—are the most likely to lose some of their carbon sequestration powers over the next several decades.

In addition, the researchers were able to estimate the effects of climate change on specific tree species. They project that coast redwoods will be constrained to the far northern part of their range by the end of the century and that hotter, drier conditions will favor oak trees at the expense of conifers.

While the study used statistical modeling to peer into the future of the state’s ecosystems, the research also highlights the importance of present-day drought and wildfire as key mechanistic drivers of carbon sequestration losses. Other studies have estimated that the 2012-2015 drought killed more than 40 percent of ponderosa pines in the Sierra Nevada range. Another issue the researchers describe is the loss of trees from California’s worsening wildfire situation.

“We hope that this work will inform land management and climate policies so that steps can be taken to protect existing carbon stocks and tree species in the most climate-vulnerable locations,” Randerson said. “Effective management of fire risk is essential for limiting carbon [sequestration] losses throughout much of the state.”

What would happen to the climate if we reforested the entire tropics? 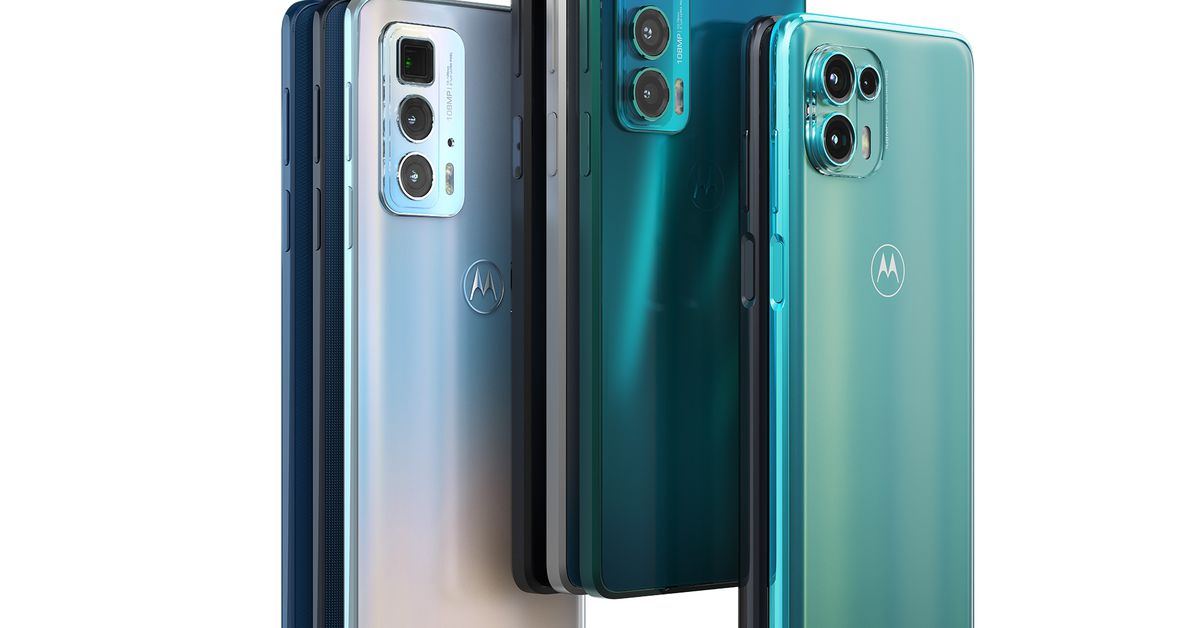 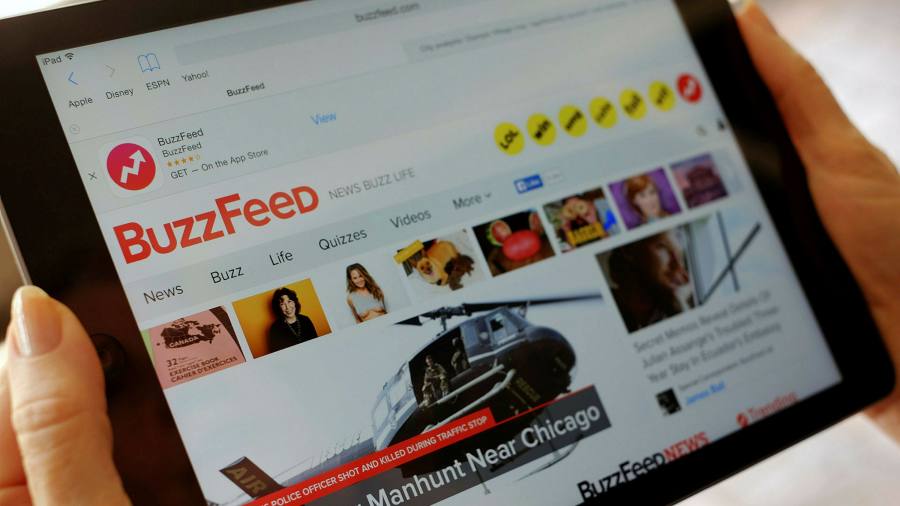 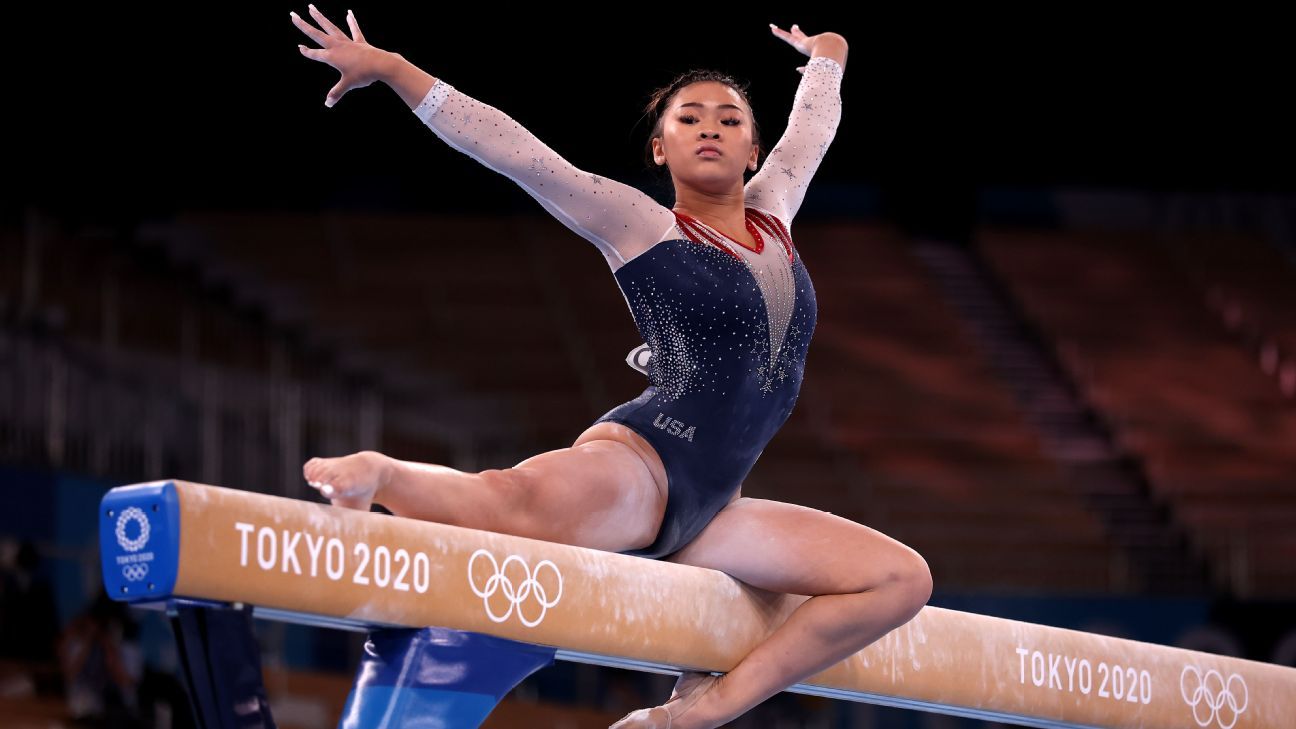 Insurance on Mazda RX-8: Everything You Need to Know
6 mins ago

Insurance on Mazda RX-8: Everything You Need to Know