Fossilized footprints, and more rarely, handprints, can be found around the world left as people went about their daily business, preserved by freak acts of geological preservation. In new research, an international team describe ancient hand and footprints made deliberately which they argue represent art.

Hand shapes are commonly found in prehistoric caves, usually the hand is used as a stencil with pigment spread around the edge of the hand. The caves at Sulawesi (Indonesia) or at El Castillo (Spain) have some fine examples and are the oldest known to date. We call this type of art parietal art, immobile art if you prefer, since you can’t take the cave wall with you when you move on, unlike an ornament.

At Quesang high on the Tibetan Plateau the team lead by Professor David Zhang (Guangzhou University) found hand and footprints preserved in travertine from a hot spring. Travertine is freshwater limestone, often used as bathroom tiles, and in this case deposited from hot waters fed by geothermal heat. The limescale that accumulates in your kettle provides an analogy for this. When soft the travertine takes an impression, but then hardens to rock.

Were the children casually playing in the mud while other members of the group took the waters at the hot spring? We do not know, but the team argues that they left a work of art. Prehistoric graffiti if you prefer.

The team dated the travertine using a radiometric method based on the decay of uranium found in the limestone. The age is surprising with the deposit dating to between ~169,000 and 226,000 years ago.  This dates from the middle Pleistocene (mid Ice Age) and provides evidence for the earliest human occupation found to date on the Tibetan Plateau. This is quite incredible when you think of the high altitude involved, Quasang has an elevation of over 4200 meters and would have been cold even during an interglacial period. The age also makes this the oldest example of parietal art in the world.

Where the children members of our own species, Homo sapiens, or members of another extinct hominin? We don’t know but potentially they may have been an enigmatic group of archaic hominins referred to as the Denisovans, given other recent skeletal finds on the Plateau.

Should we consider this as art? Well, that depends on one’s definition, but the marks were deliberately made, and have a clear composition.  Whatever these humble traces represent, they clearly evoke images of children at high elevations, enjoying a spot of creative play.

A startup wants to democratize the tech behind DALL-E 2, consequences be damned – US News Mail Tech 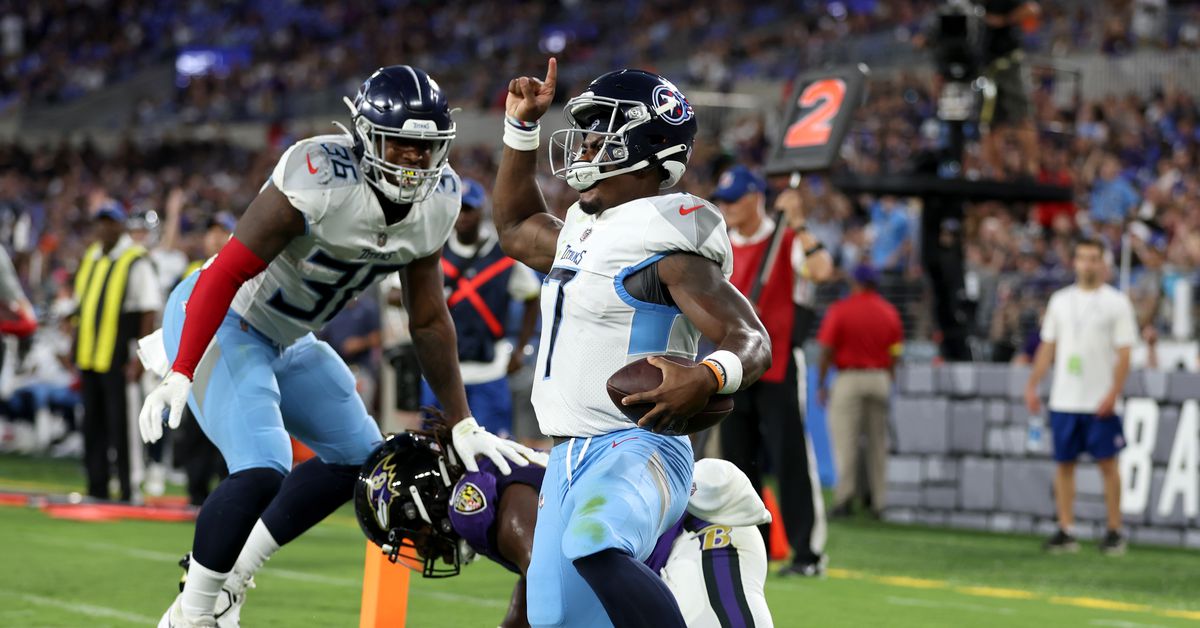 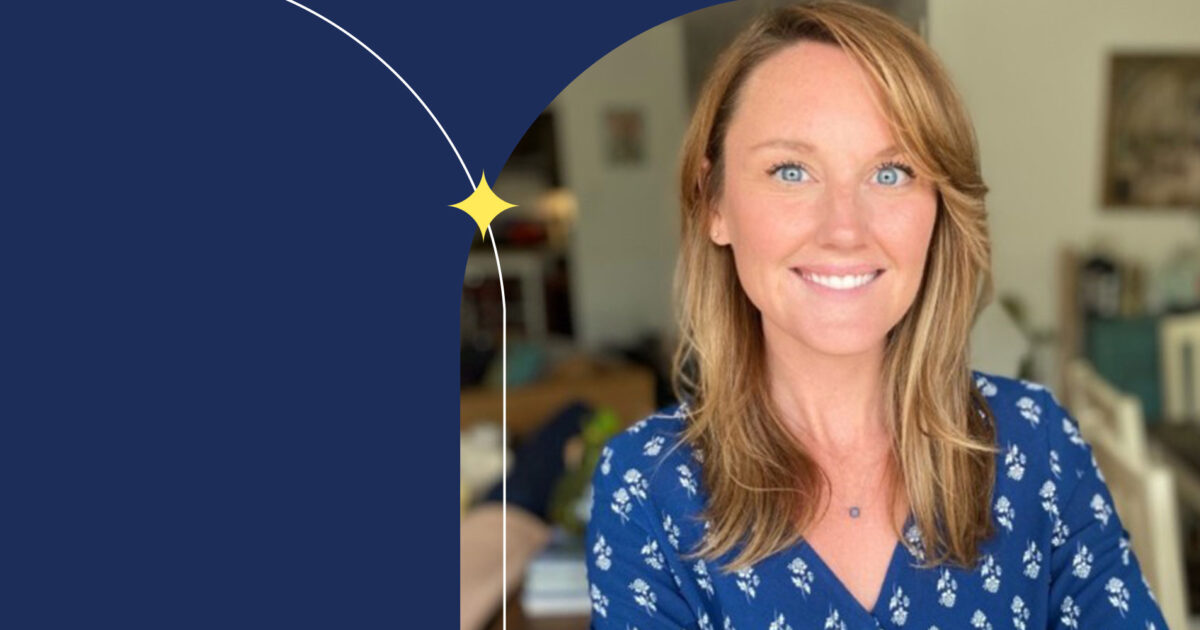 How a Recruiter Launched a New Career in Sales 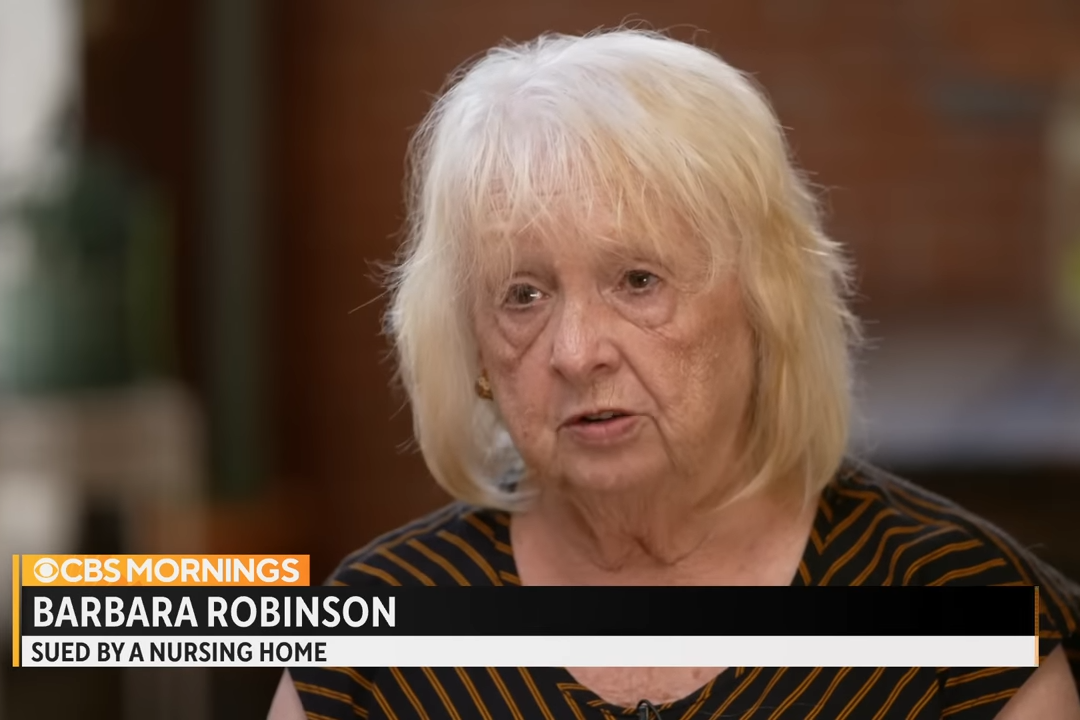 Watch: How Nursing Homes Put Friends and Families on the Hook for Residents’ Debts
7 mins ago

Watch: How Nursing Homes Put Friends and Families on the Hook for Residents’ Debts 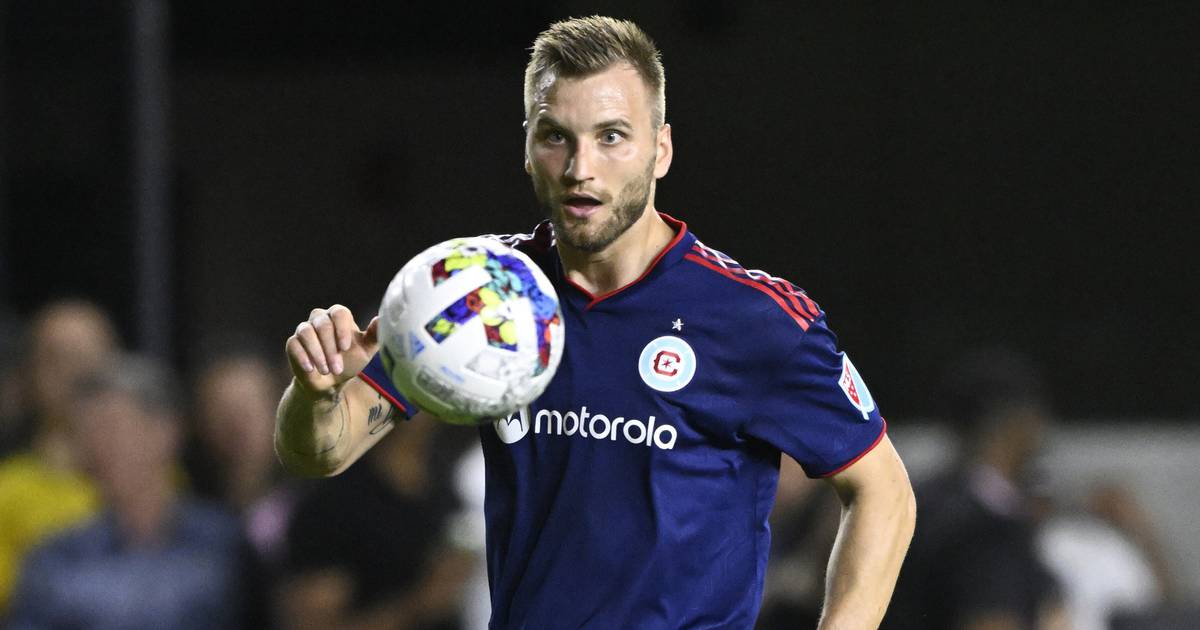